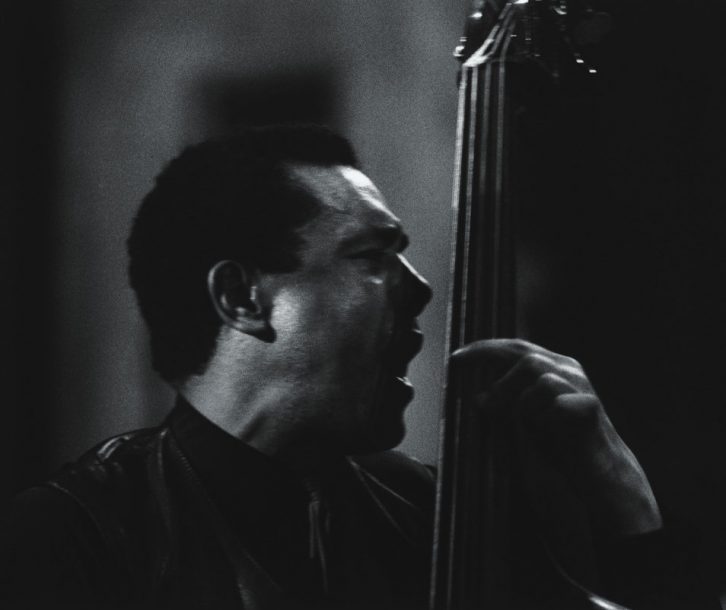 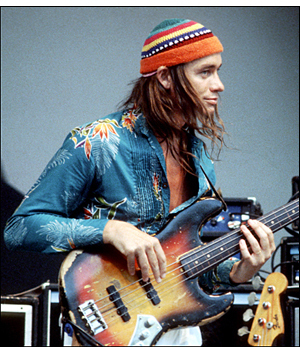 It might seem ironic that this April issue’s bass theme dovetails so neatly with another concept that winds through nearly all of these features and columns, an idea of creative independence. Bass players are foundational, right? They’re felt but not heard, positioned squarely in a shadow near a back corner of the bandstand. In reality, many of jazz’s most significant figures have been bassists: They include our most brilliant composers and bandleaders (Mingus); greatest virtuosos (Jaco); and now, with our cover subject Esperanza Spalding, jazz’s most commercially viable entities.

A discussion of star-making machinery has followed Spalding for as long as I can remember hearing about her-it was, in fact, the angle of the first cover story we published on her in 2008. After her shocking Grammy win for Best New Artist in 2011, the thought of Spalding abandoning her jazz pursuits and chasing down pop fame took on a very real level of possibility. But as our Giovanni Russonello found out, the truth is much more complex, and Spalding’s story is less about crossing over than it is furthering a personal identity that continues to reveal fresh angles.

David R. Adler found a similar sort of continual inspiration in the life and work of bass great Eddie Gomez, whose experience extends from two legendary pianists through R&B, free improvisation and melodically gorgeous leader dates like his soon-to-be-released Per Sempre. Ted Panken discovered a related artistic fearlessness in bassist Andy Gonzalez and his trumpeter-conguero brother Jerry, two of Latin-jazz’s most influential architects. And Nate Chinen writes about the late John Levy, whose life as a sturdy jazz bassist was overshadowed by his career as one of the first African-Americans to become a top artist manager. Make no mistake; bassists are a bold, self-reliant breed.

On a final note, I must report that Nat Hentoff will no longer be contributing to JazzTimes. In and out of jazz, Hentoff has forged one of journalism’s most important legacies; he was-and will continue to be-a great source of pride for our magazine. In well over 100 pieces since he joined JT in 1999, he covered the music with a historical authority, approachable style and topical daring that were uniquely his. He reminisced about his relationships with Duke, Mingus and other icons; he commented on the use of music in military torture; and he detailed the life-saving efforts of the Jazz Foundation of America-to describe just a few of his columns. We wish him the best, and hope he finds other outlets in which to celebrate jazz-the art form that is, as he would put it, a “life force.”

Organ trios and quartets were ubiquitous by the mid-1960s. In African American neighborhood bars and clubs up and down the East Coast, throughout the Rust … END_OF_DOCUMENT_TOKEN_TO_BE_REPLACED

Terence Blanchard looked around the restaurant table and launched into a gentle sermon about jazz education in Detroit that was part homily, part pep talk, … END_OF_DOCUMENT_TOKEN_TO_BE_REPLACED

Creating a program of solo piano music is the ultimate challenge for any improvising pianist. The music on my latest album, Ways of Disappearing (Sunnyside), … END_OF_DOCUMENT_TOKEN_TO_BE_REPLACED

First the good news: As you can see in our annual Festival Guide, there are plenty of jazz festivals scheduled to happen around the world … END_OF_DOCUMENT_TOKEN_TO_BE_REPLACED