Skip to content
Become a member and get exclusive access to articles, live sessions and more!
Start Your Free Trial
Home > Features > JT 50: The December 1994 Issue of JazzTimes

Way back in 1994, JazzTimes was well into its third year as a glossy magazine, having made the transition from a newsprint tabloid in late 1990. That transition matched the one at the helm, as Glenn Sabin took over the business from his father, JazzTimes’ founder Ira Sabin. During those early years, Glenn developed a relationship with some of the great jazz photographers who had shot so many of the classic, even iconic images we’ve all come to know well. He suggested that we run a photo essay featuring a half-dozen images each from six of the great photographers of the music. For our December 1994 cover story, we spotlighted Herman Leonard, William Gottlieb, William Claxton, Chuck Stewart, Francis Wolff, and David Redfern in a lengthy section we called Indelible Images. All but Wolff were still alive then. Leonard’s famous portrait of Dexter Gordon bathed in smoke graced the cover. In those days before the internet, the issue was a keeper, and people told us that they even cut out some of the pages from the magazine and framed them.

Over the next five years, the Indelible Images section became an annual feature in which we spotlighted jazz photographers, including Lee Tanner, Bob Willoughby, Herb Snitzer, Giuseppe Pino, Jean-Pierre Leloir, Jimmy Katz, Enid Farber, Jeff Sedlik, and many more. That feature kicked off a long and very close relationship with many of these gifted photographers. Glenn and I had some memorable hangs with them, whether walking around New Orleans with Leonard or having lunch with Claxton in Georgetown. They were all as warm and voluble as their images, and the stories they told us could fill a book—and in some cases did; they all published multiple photo books that likely are on the shelves or coffee tables of many of our readers.

The Indelible Images section also led us to work more closely with Tanner, a noted lensman originally from Boston who settled in the Bay Area. Lee was an unselfish and indefatigable advocate for the work of his peers, and even organized various exhibitions and events to bring them to public attention. He acted as a de facto photo editor for JazzTimes by helping us curate those Indelible images sections, as well as artist-specific photo essays on legends such as John Coltrane, Miles Davis, and Thelonious Monk. When we needed an archival photo for a cover story on an historical figure, Lee was there to steer us in the right direction.

In addition, Glenn worked with several of those original six photographers to create a photo gallery through which they could sell high-quality prints of their work. It wasn’t a big source of revenue for either them or us, but what mattered was that we supported their efforts, both creative and commercial. The advent of digital photography and the internet was beginning to disrupt the field, and color photos were much more easily reproduced, making black-and-white images the exception rather than the rule. As a result, many of these old-timers felt they had been either forgotten or exploited or both. For our part, we recognized that their presence in the magazine vastly improved its look and reputation. We not only remembered their work but celebrated it.

Although all of those original six photographers are gone now (Chuck Stewart was the last to pass, in 2017), their legacy lives on in their images. We are indebted to them for the way that they helped transform the magazine into a sophisticated visual publication with a deep appreciation for the music’s rich past. 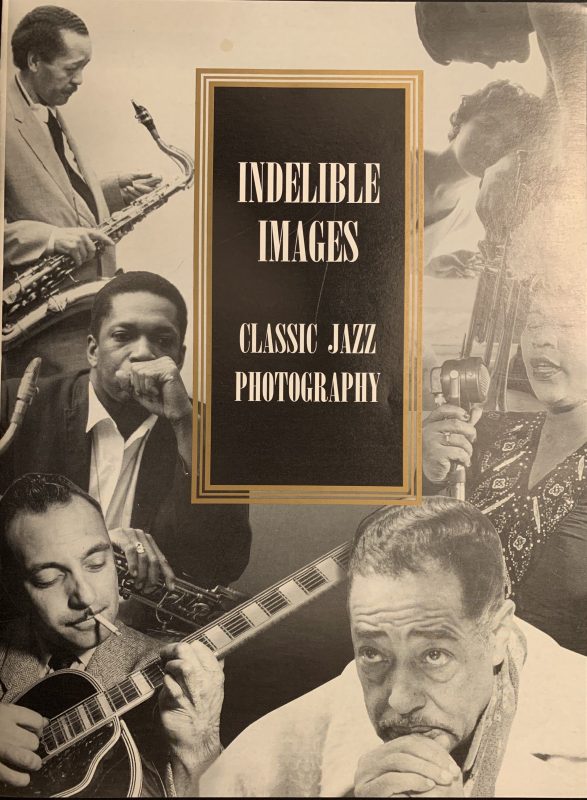 Several years ago, one of Danilo Pérez’s students was suffering from tendinitis. Pianist Pérez was then a professor at the New England Conservatory; his student, … END_OF_DOCUMENT_TOKEN_TO_BE_REPLACED

As a JazzTimes writer, I can talk about the powers of a dynamic drummer until I’m blue in the face: the weight of each tom-tom’s … END_OF_DOCUMENT_TOKEN_TO_BE_REPLACED

There are certain works of art with which I wish I could have a conversation, so that I might express my gratitude for them. I … END_OF_DOCUMENT_TOKEN_TO_BE_REPLACED