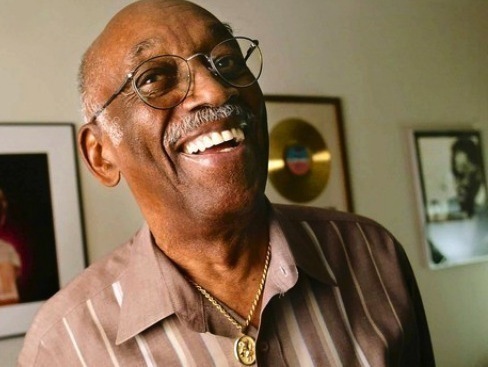 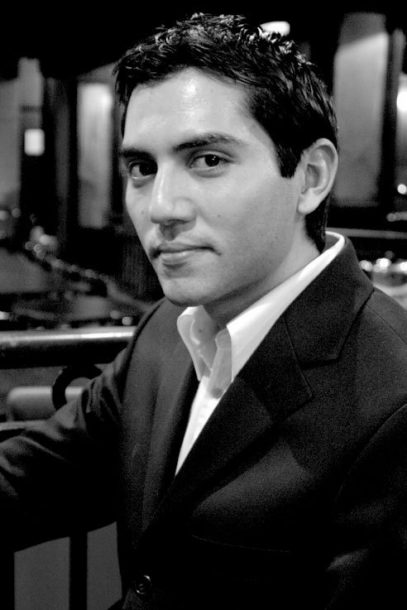 John Levy, who died at his home in Altadena, Calif., on Jan. 20, will always be remembered as a trailblazing artist manager-one of the first successful African-Americans in that line of work, guiding the careers of many household names in jazz. He had also been a well-regarded bassist, though he closed shop as a sideman decades ago. His dual achievement, managerial and musical, was noted in all of the tributes published after his death. But as far as I know, none of them (including, for reasons of concision, the obituary I wrote for the New York Times) delved into the conceptual link between his experience as a bass player and his expertise as a manager. It was, I’d like to suggest, not an idle connection, but rather a key to understanding his legacy.

Let’s start in the abstract, with an earnest question that will sound like the setup for a punch line. What do jazz bassists and talent managers have in common? They both work with the objective of maintaining forward progress and an even keel. Their realm of responsibility can seem quotidian, though it’s absolutely crucial. Typically they both have their hands in every measure of music we hear, without the incentive of a spotlight. Oh, and the good ones can barely keep up with all the work they get. (Ah, there it is.)

A jazz musician’s legacy can be a multifarious slope. Sometimes it’s defined by contrasting stylistic paths that amalgamate into a career, as with Miles Davis. … END_OF_DOCUMENT_TOKEN_TO_BE_REPLACED

I reached across the northern border to Toronto, Ontario, Canada, for my latest subject of the “In Service of Jazz” series of interviews: Sybil Walker, … END_OF_DOCUMENT_TOKEN_TO_BE_REPLACED

When jazz guitarists step out on their own, leaving the security of accompanists behind, they face special challenges. Yes, they can handle chords and melody … END_OF_DOCUMENT_TOKEN_TO_BE_REPLACED

Those only familiar with Diego Barber’s Sunnyside Records output might be taken aback by his latest release on the label, Drago. Its largely electronic sounds … END_OF_DOCUMENT_TOKEN_TO_BE_REPLACED