Skip to content
Become a member and get exclusive access to articles, live sessions and more!
Start Your Free Trial
Home > Features > Jazz’s Other Hiromi 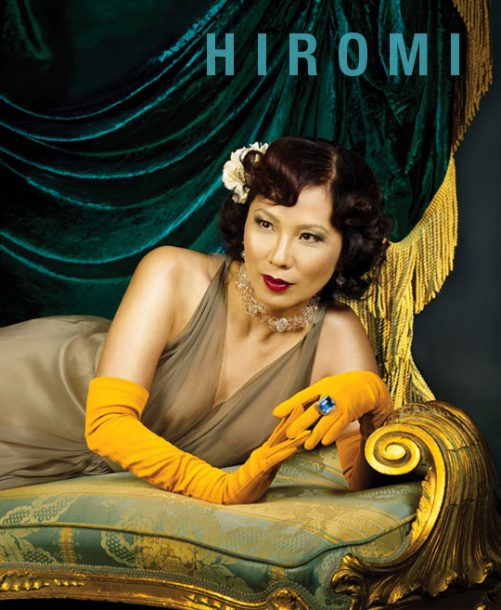 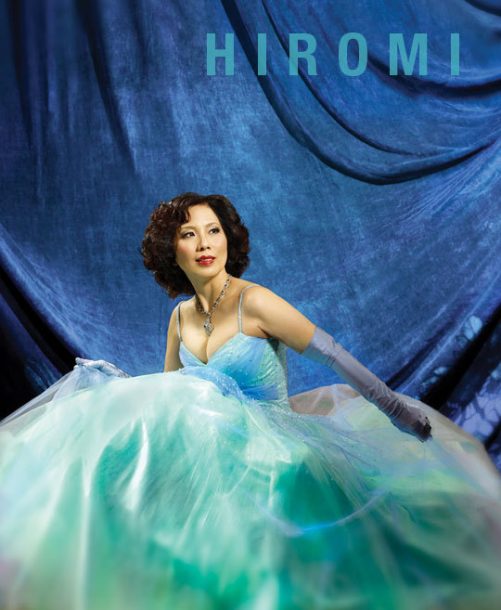 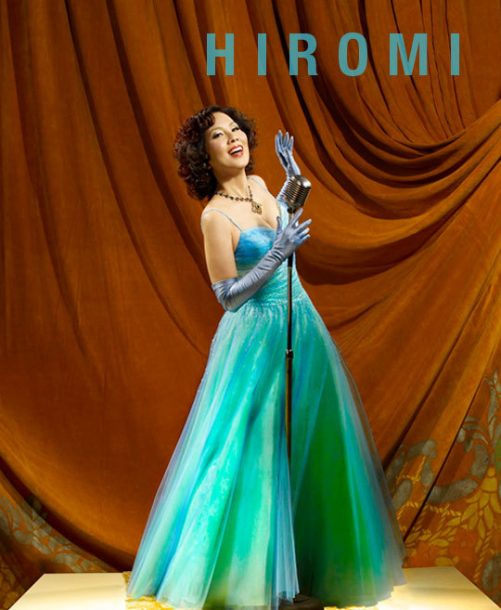 If someone asked you who Hiromi is, you’d surely respond that she’s a red-hot, Japanese piano virtuoso who graced the cover of JazzTimes a couple of months ago. But there’s another, less renowned Hiromi on the jazz scene. Hiromi Kanda. She, too, was born in Japan – Nagasaki, specifically – and spent most of her formative years in Osaka. There, courtesy of American music presented on armed forces radio broadcasts, she fell in love with the music of Sinatra, Nat “King” Cole and Peggy Lee. Determined to shape a singing career, at age 19 she, along with over two million other Japanese youngsters, auditioned for a regional, American Idol-esque talent show called A Star Is Born. Despite the seemingly insurmountable odds, she won the contest, was awarded a recording contract and delivered a debut album that earned respectable reviews and sales across Japan. But Hiromi decided she’d prefer to work on the opposite side of the microphone, so gave up performing to concentrate on songwriting.

Fast-forward several years. Hiromi, together with her husband Yusuke Hoguchi (a fellow enthusiast of the Great American Songbook), relocated to Seattle, and she decided it was time to step back into the spotlight. With her husband as producer, Hiromi last year spent time at Hollywood’s Siren Studios with a small army of musicians, under the direction of conductor, arranger, pianist and alto saxophonist Matt Catingub (perhaps best known to jazz fans as founder of Big Kahuna and the Copa Cat Pack and also for his work with Rosemary Clooney, as conductor of the Honolulu Symphony Pops, on her farewell album, The Last Concert). Working alongside Hiromi and Catingub were guitarist Jeff Peterson, bassist Steve Jones, drummer Darryl Pellegrini, pianist Dan Del Negro, percussionist Noel Okimoto, quadruple saxophonists Rocky Holmes, Scott Villiger, Larry Cook and Don Hutchison, backup vocalist Anita Hall and 27 members of the Honolulu Symphony Orchestra. (Clearly, someone in the Hiromi camp has very deep pockets). Together, they laid down the 13 tracks – 11 standards and two originals – that comprise Hiromi In Love.

Blessed with a solid voice, decent range and an impressive sense of time, Hiromi sings in a style that suggests the smokiness of Marlene Dietrich crossed with the lilt of Astrud Gilberto. As with Gilberto, her accent often adds warmth and intimacy to her delivery. Her taste in material is undeniably good, though one pauses over the decision to cover the histrionic Johnny Ray hit “Cry.” If there’s an issue with Hiromi In Love it is that it tries just a little too hard. Catingub’s arrangements are top-drawer, suggesting the whipped cream settings concocted by Nelson Riddle for his triptych of standards albums with Linda Ronstadt. But Ronstadt’s pipes are much sturdier than Hiromi’s, and Ronstadt’s pop/rock seasoning enabled her to easily ride above such sumptuous froth. Conversely, Hiromi too often seems overwhelmed by the towering banks of strings and horns, rather like a little girl lost in a vast labyrinth of lush sound. Such is particularly evident on “I’ll Never Smile Again” and “Unforgettable,” two petal-soft ballads that require downier milieus. When the backing is ratcheted down several notches, as on “That Old Feeling” (on which Catingub seems to be channeling Riddle at the height of his Sinatra success), an appropriately tender “When I Fall In Love” and a lovely, piano-driven “In the Wee Small Hours of the Morning,” the results are significantly more satisfying.

The two originals, co-written by Hiromi and her husband, are slight but pleasant attempts to replicate the tunesmithery of, say, Jule Styne or Jimmy Van Heusen. Both are concerned with lost love. “Always Here for You” seems a slender, prosaic variation of Sammy Cahn and Van Heusen’s “I’ll Only Miss Her When I Think of Her,” with a maturing woman regretting the departed lover of her youth. “Blue Love” follows a near-identical pattern, again telling of a rejected, dejected woman yearning for her paramour’s unlikely return.

Hiromi In Love was released on CD this past March. An accompanying DVD, featuring video presentations of 11 of the 13 songs was released late last month and is available this week on Blu-ray. Hiromi is already at work on a second collection of standards.

If you’d like to share your comments about Hiromi or have suggestions for future installments of Hearing Voices, you can reach me at [email protected]

Terence Blanchard looked around the restaurant table and launched into a gentle sermon about jazz education in Detroit that was part homily, part pep talk, … END_OF_DOCUMENT_TOKEN_TO_BE_REPLACED

Creating a program of solo piano music is the ultimate challenge for any improvising pianist. The music on my latest album, Ways of Disappearing (Sunnyside), … END_OF_DOCUMENT_TOKEN_TO_BE_REPLACED

First the good news: As you can see in our annual Festival Guide, there are plenty of jazz festivals scheduled to happen around the world … END_OF_DOCUMENT_TOKEN_TO_BE_REPLACED

Steve Lacy was once a brilliant bebop player. Yet conventional wisdom says the opposite. Many have long argued that a key to the innovative soprano … END_OF_DOCUMENT_TOKEN_TO_BE_REPLACED