Skip to content
Become a member and get exclusive access to articles, live sessions and more!
Start Your Free Trial
Home > Features > Jazz Radio 2013: Up in the Air 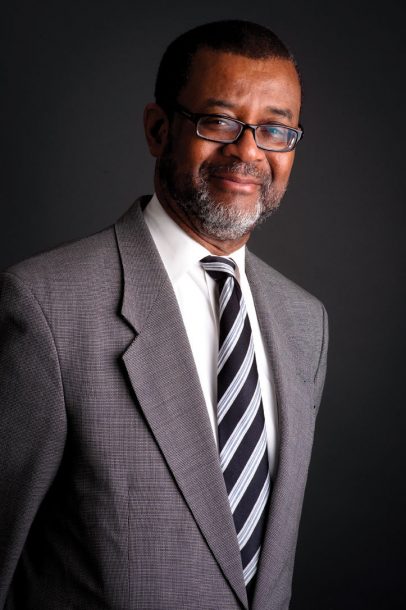 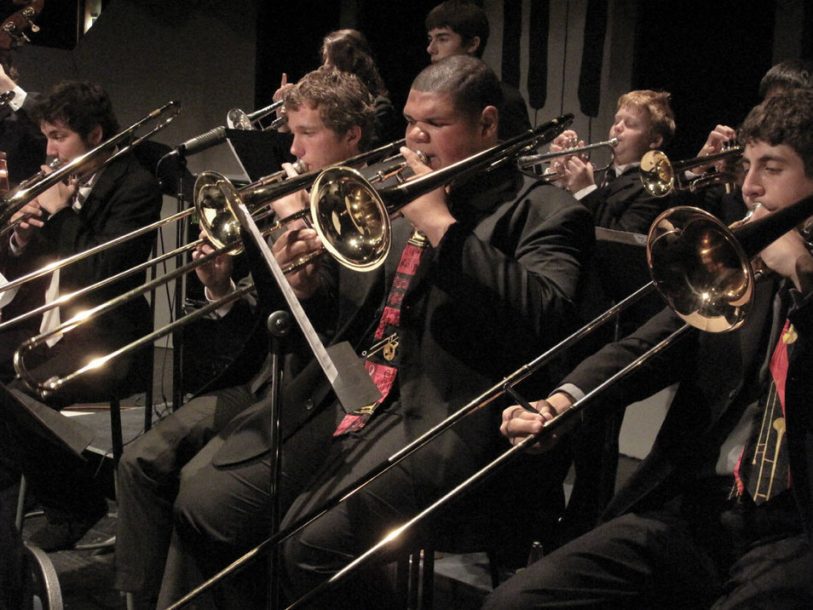 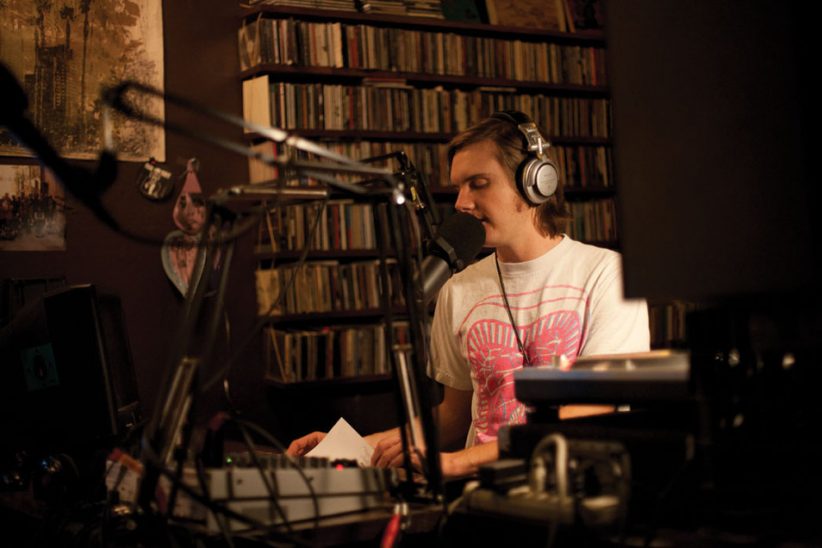 On a recent Friday morning at the Washington, D.C. headquarters of WPFW-FM, a live broadcast wafted out of old speakers and into the yellow-walled warren of studios. You could hear the careful inflections of John Hughes, the station’s general manager, as he led his call-in show, Manager’s Mailbox, in Studio B. As he does every week, Hughes was fielding questions and comments from listeners, and giving his take on the station’s recent activities. But what you really noticed, buzzing through the studio like a horde of flies, was tension.

Just a month earlier, at the beginning of December, Hughes had forced through a set of major programming changes at WPFW, which broadcasts exploratory music and radical-left talk shows under a slogan of “Jazz and Justice.” Hughes’ plan was to nix jazz from midday and drive-time slots, dial back some of the station’s long-running talk offerings, and start piping in a handful of nationally syndicated programs from NPR and Public Radio International.

It went over like a slap in the face with the station’s various constituencies: volunteer DJs, full-time staffers, dedicated listeners and members of the governing Local Station Board. You heard a lot of fretting that WPFW was becoming “NPR lite.” Program Director Bobby Hill, a WPFW veteran since the early 1980s, quit in protest. Every Friday since the changes were announced, a small group of diehards has gathered at noon on the sidewalk outside WPFW’s offices to protest.

Hughes, who ignored interview requests from JazzTimes, eventually reneged on the syndicated shows and reinstated some of the programs he’d aimed to cut. But jazz didn’t escape the blade. WPFW, part of the nationwide Pacifica network of noncommercial radio stations, is now all talk between 6 a.m. and 7 p.m. on weekdays, but for a smattering of occasional blues and soul. “As part of our strategic determination,” Hughes said on the air that Friday morning, “it was decided that we did need to do something with respect to our declining audience numbers, and correspondingly our declining fundraising numbers.” He reasoned that the station’s listenership wasn’t just diminishing, it was aging, and it was becoming less generous with the personal donations that make up around 90 percent of the station’s revenue. For the third year in a row, WPFW in 2012 faced a six-figure budget deficit on its approximately $1.6 million annual revenue.

For an organization that has always been proud to serve a finite, mainstream-defying base, some questions hang heavily. Their relevance reaches past WPFW, to the dozens of radio stations around the country that are either losing jazz programming or struggling not to.

As people’s listening habits migrate to the web, how does a noncommercial station serving a devoted but shrinking niche stay relevant? And in a time of economic downturn and stingy government policies, where will sustaining funds come from, if not those listeners? Can jazz radio find a home in the globally saturated, geographically uprooted realm of web broadcasting? Were jazz to vanish altogether from the airwaves, would it compromise the music’s small role in our American consciousness? Or would it be just one more signal falling silent in an empty forest?

Since unveiling the first iPod in October 2001, Apple has sold more than 350 million of the devices. When George W. Bush mentioned in 2005 that his daughters had bought him one, the nation reacted with bemused surprise, but by 2008 we were taking it for granted that our presidential candidates would have mp3 players. News networks passed around lists of what Barack Obama and John McCain were piping through their earbuds. (Obama: the Fugees, Rolling Stones, Nina Simone. McCain: ABBA, and then a little more ABBA.)

In 2012, according to an Edison Research/Arbitron study, 29 percent of Americans had used podcasts; that comes out to about 90 million people nationwide. And by the end of the year, Pandora-a service that delivers “a new kind of radio,” letting people stream personalized music stations built around their favorite artists and genres-reported nearly 70 million active listeners around the globe. Spotify, a web-based music streaming application with an almost limitless library of free songs, boasts another 20 million.

With car and mobile-device manufacturers making it increasingly easy to access these kinds of listening services, it seems little wonder that WPFW and so many other music stations around the country are hemorrhaging listeners. And that the concept of giving money to a public music radio station, a service with little responsiveness to the tastes of an individual listener, is starting to seem unnecessary, maybe even profligate.

The term “National Public Radio” no longer has any legal significance; the organization is officially known simply as NPR. It makes sense: NPR Music, for one, is a nonpareil force in the world of music media, but it’s known primarily for its blogs, video features and other web-based content, not on-air shows.

The sort of news and talk programming that’s at the core of NPR’s FM identity seems better positioned to thrive today than music radio. “The news and information area has been interesting because the commercial market has largely abandoned it,” says Bruce Theriault, senior vice president of radio at the Corporation for Public Broadcasting. “Newspapers are in serious decline. So increasingly there’s a niche for what we do on the news and information side, and that’s been an evolving thing in the history of public radio.”

Meanwhile, the role of the radio DJ and the variety on commercial radio have plummeted, thanks in part to widespread corporatization and computerization. And the medium now offers little that people can’t find more efficiently on their own; the small excitement of a new discovery lies at the tip your fingers, waiting in the “Related Artists” tab on Spotify, or on countless music blogs. But the web has yet to provide an audio news alternative or a talk-show format that can compromise NPR’s position of strength.

Since almost all noncommercial radio stations seek assistance from the same pool of Corporation for Public Broadcasting funds (approximately $90 million to be doled out to all radio stations every year), it has become increasingly difficult for smaller-scale music stations-be they dedicated to jazz, classical, “adult album alternative” or any other genre common to public radio-to stack up favorably alongside their talk counterparts.

Organ trios and quartets were ubiquitous by the mid-1960s. In African American neighborhood bars and clubs up and down the East Coast, throughout the Rust … END_OF_DOCUMENT_TOKEN_TO_BE_REPLACED

Terence Blanchard looked around the restaurant table and launched into a gentle sermon about jazz education in Detroit that was part homily, part pep talk, … END_OF_DOCUMENT_TOKEN_TO_BE_REPLACED

Creating a program of solo piano music is the ultimate challenge for any improvising pianist. The music on my latest album, Ways of Disappearing (Sunnyside), … END_OF_DOCUMENT_TOKEN_TO_BE_REPLACED

First the good news: As you can see in our annual Festival Guide, there are plenty of jazz festivals scheduled to happen around the world … END_OF_DOCUMENT_TOKEN_TO_BE_REPLACED