Skip to content
Become a member and get exclusive access to articles, live sessions and more!
Start Your Free Trial
Home > Features > In Service of Jazz: An Introduction 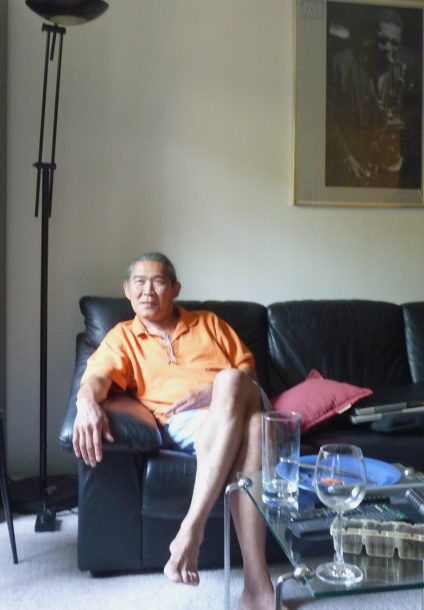 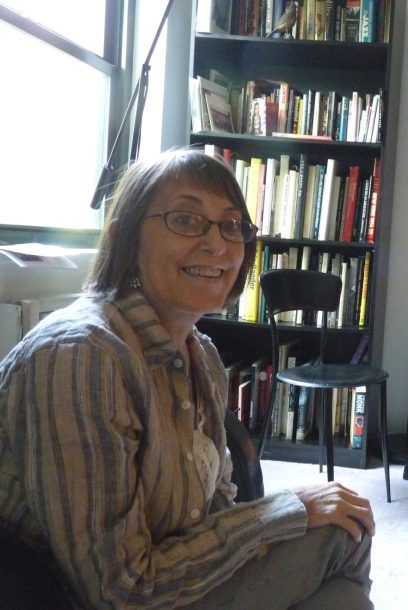 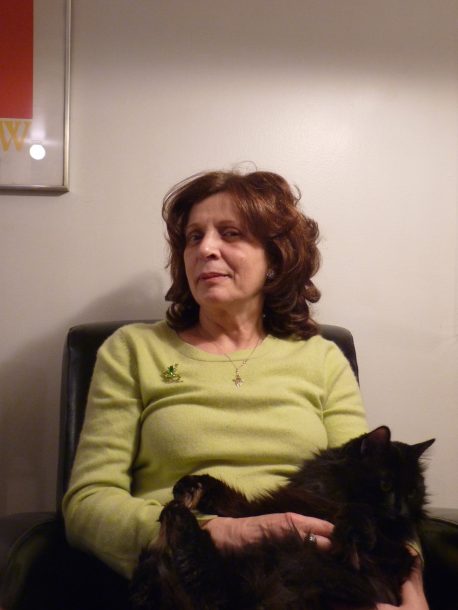 “I’m going over to hang out with Cho but I’ve got to stay away from the margaritas.”

“What nights is Allyson on? I want her section.”

“Better see Steve’s new routine if you want to stay on his good side.”

Hard core jazz fans and musicians who have spent serious time hanging out in New York jazz clubs know who these people are-an essential part of the jazz community, but neither musicians nor club owners. For more than twenty years, Allyson Paul, Cho Suthammanont, Steve Epstein and several others not yet interviewed (call me!) have contributed to the ambience of the city’s legendary jazz rooms-and have served jazz-by communicating their own love and respect for the artists and the music as they perform their responsibilities: for these three, bartender, waitress, and doorman/floor manager. “We didn’t make a lot of money,” Cho said, “but we made enough money and we had fun!”

They say that the music they heard night after night and the artists who made that music drew them in, nourished and kept them. “I worked with geniuses every day,” Steve says.” I was not only able to hear the very highest level of music but just to be admitted into the discussions of these guys–it was an honor. ” Cho and Allyson echo that thought in endless variations-“I loved hearing the artists in their breaks or after we closed talk about their gigs, other musicians, things that happened, the history of the music,” Cho added. “It wasn’t just the amazing musicians and the music that drew me in and kept me, ” Allyson explained.”It was the jazz community itself-everyone from the fans of the music to the people who ran the clubs. It was a real community in those years.”

Many of the clubs that formed the fabric of the New York’s jazz life are gone, including: the Cookery, Bradley’s, Zinno, the Jazz Forum, Visiones (previously Granados), Sweet Basil and Sweet Rhythm. Only the Village Vanguard of the jazz rooms from that period remains. It is time to document the stories of some of the people who helped us all feel at home. We dedicate this series to the memory of Gerry Houston, long-time waitress at the Village Vanguard, who died last year.

My first three subjects in this series are:

Allyson Paul is a New York jazz waitress who has worked in several legendary rooms: Sweet Basil, Bradley’s, andthe Vanguard; she has been at at Dizzy’s Club Coca-Cola, the Jazz at Lincoln Center nightclub, since it opened.

Steve Epstein is a doorman extraordinaire. He has worked the door and/or been floor manager at New York jazz clubs including: Sweet Basil, the Blue Note, Visiones, Sweet Rhythm, and the Knitting Factory. He presently crunches numbers in the office of the Flatiron Lounge, which pipes in recorded jazz music all night, and is one half of the comedy duo Epstein and Hassan.

Cho Suthammanont was the bartender at Sweet Basil, the famous New York jazz club on Seventh Avenue South, over 30 years through several owners, and at the same room in its last incarnation as Sweet Rhythm

Several years ago, one of Danilo Pérez’s students was suffering from tendinitis. Pianist Pérez was then a professor at the New England Conservatory; his student, … END_OF_DOCUMENT_TOKEN_TO_BE_REPLACED

As a JazzTimes writer, I can talk about the powers of a dynamic drummer until I’m blue in the face: the weight of each tom-tom’s … END_OF_DOCUMENT_TOKEN_TO_BE_REPLACED

There are certain works of art with which I wish I could have a conversation, so that I might express my gratitude for them. I … END_OF_DOCUMENT_TOKEN_TO_BE_REPLACED