Skip to content
Become a member and get exclusive access to articles, live sessions and more!
Start Your Free Trial
Home > Features > George Wein: A Great Day in Washington 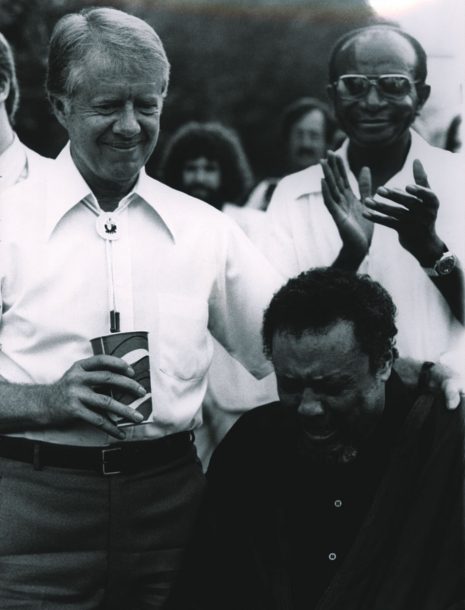 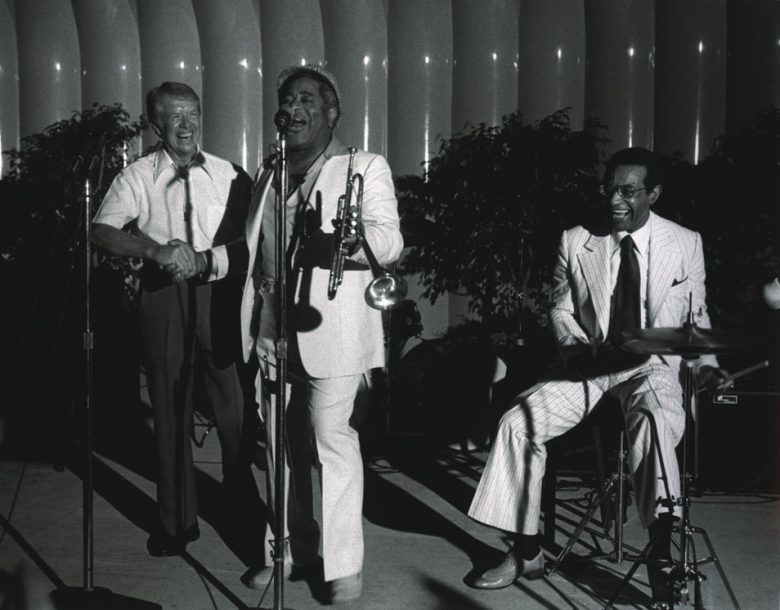 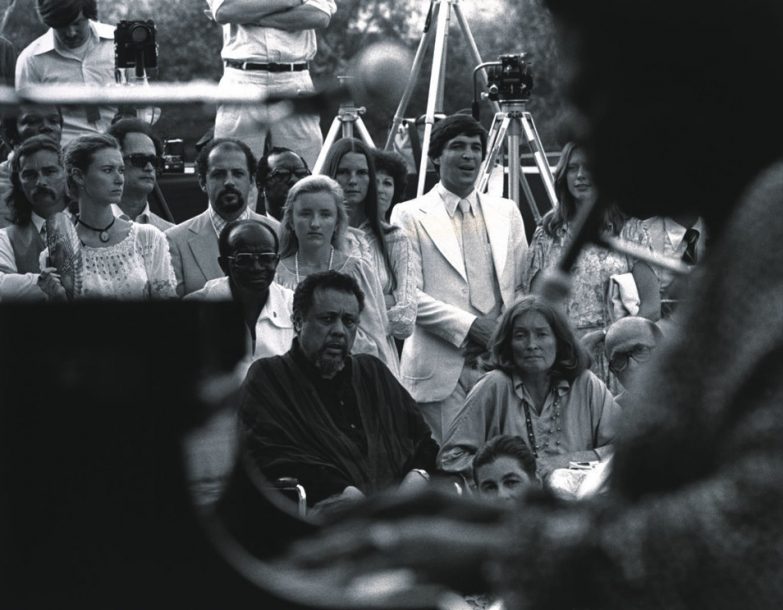 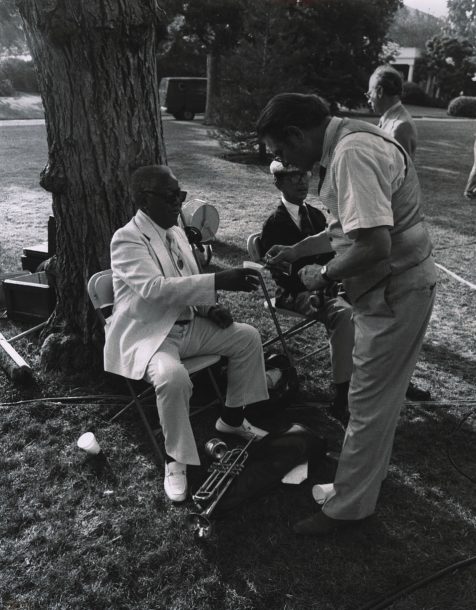 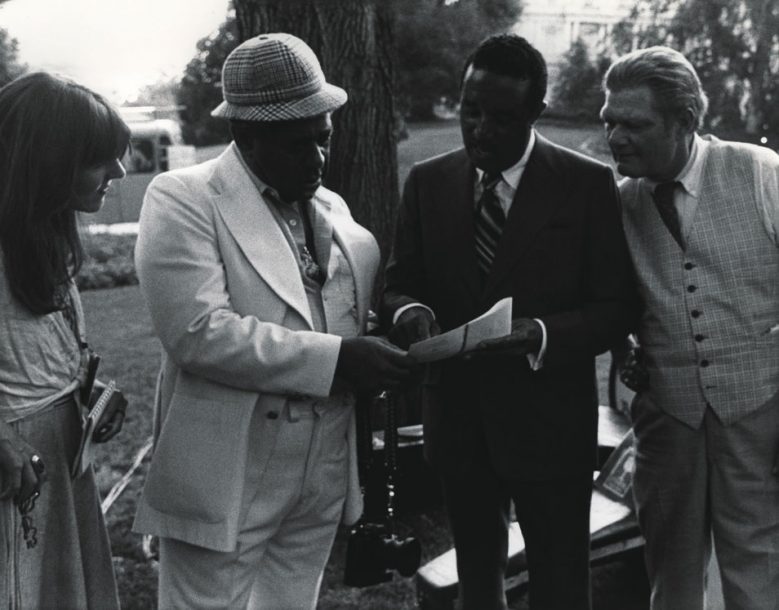 Dizzy Gillespie, Ray Brown and Sims go over some charts 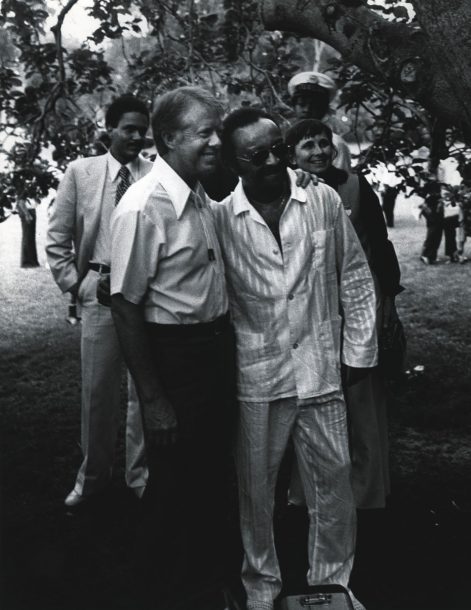 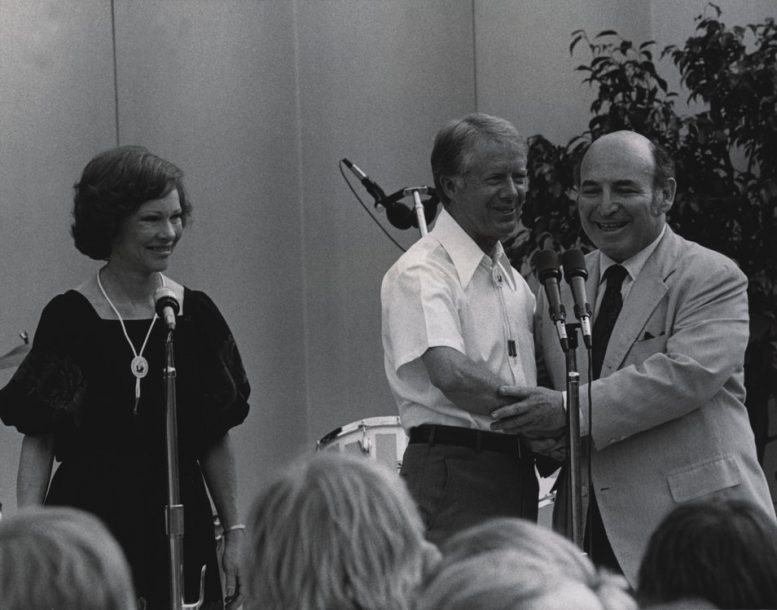 Legendary concert promoter George Wein recalls when he brought the giants of jazz to President Jimmy Carter’s White House in 1978.

In the fall of 1977, Joyce and I retreated again to the home we had acquired in Vence, France. After the manic energy of another New York festival, this was just what we needed. Yet a producer’s mind is rarely respectful of vacations. One afternoon in Vence, I hit the tennis courts with a man named Les Lieber, who rented a house in the next valley. Les was a public relations man by trade, and a saxophonist by hobby; he ran a weekly jam session called “Jazz at Noon” for other musically inclined businessmen and professionals. I didn’t know him well, but we were friendly. That day, we got to talking about the festival. I mentioned that it would soon be 25 years since the first American jazz festival in Newport. “That’s a big anniversary,” Les pointed out. “You should be honored in some way. Why not an event at the White House?”

Those only familiar with Diego Barber’s Sunnyside Records output might be taken aback by his latest release on the label, Drago. Its largely electronic sounds … END_OF_DOCUMENT_TOKEN_TO_BE_REPLACED

One day in 1959, pianist/composer Freddie Redd went to see alto saxophonist Jackie McLean with some new music and a unique opportunity. Redd had fallen … END_OF_DOCUMENT_TOKEN_TO_BE_REPLACED

In the wake of the March 16 shooting in Atlanta that killed eight people, violence against Asians hit the top of the news cycle. It … END_OF_DOCUMENT_TOKEN_TO_BE_REPLACED