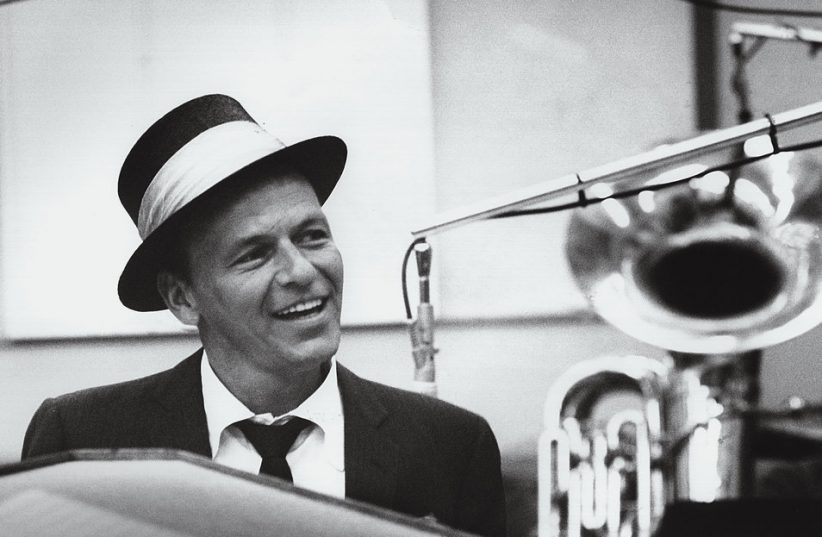 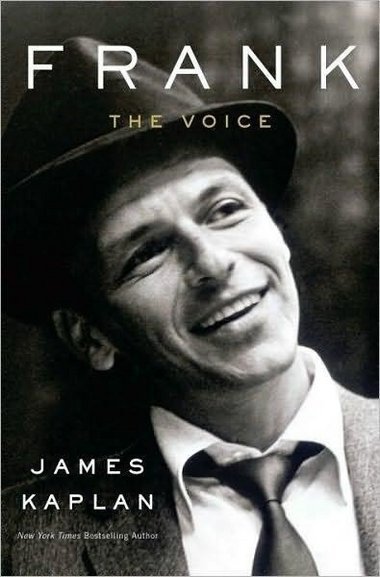 Frank: The Voice by James Kaplan

It seems a pretty safe assumption that no singer’s life and work has received more book-length analyses than Frank Sinatra’s. There are books that focus solely on his music, with Will Friedwald’s The Song Is You topping the list in terms of sage and thorough dissection. There are books, ranging from the salacious to the effusive, that deal primarily with his richly variegated personal life. There are books that concentrate exclusively on his film career, the best of which is Tom Santopietro’s Sinatra In Hollywood. There have been honorific memoirs published by two of his three children, Nancy and Tina, and a gustier chronicle from his longtime valet, George Jacobs. Even his fourth and final wife, Barbara, is getting in on the act. Her Lady Blue Eyes: My Life with Frank is due May 31.

So, is there a genuine need for James Kaplan’s recently published Frank: The Voice (Doubleday)? Yes and no. Though Kaplan has clearly done his homework, there is, factually speaking, nothing new here. Nor did Kaplan spend much time chasing down original sources (who, admittedly, are becoming scarcer and scarcer), relying instead on existing published accounts (he quotes liberally from Friedwald and others, including the very first Sinatra biographer, E.J. Kahn Jr., whose slim The Voice appeared in 1947).

But Kaplan paints his portrait on a far broader canvas than any of his predecessors. Indeed, this 718-page volume only covers the first half of Sinatra’s life, ending in the early 1950s and the career revitalization sparked by his Oscar-winning performance in From Here to Eternity and his signing with Capitol Records. As such, Kaplan’s account is the most inclusive, and possibly the most balanced, yet. He is also a fine writer with tremendous storytelling élan, making even the most tired of tales (Sinatra’s serial womanizing, his battles with Tommy Dorsey and Buddy Rich, his tumultuous relationship with Ava Gardner) sound fresh.

Of the myriad supporting players – Dorsey, Harry James, Marilyn Maxwell, Mannie Sachs, Jimmy Van Heusen, Jule Styne and dozens of others – who helped feed what Van Heusen subsequently referred to as “the monster,” Gardner is given the lion’s share of attention. Though the book covers the first forty years of Sinatra’s life, more than two-thirds is devoted to the ten-year span between 1945 and 1954. That those were, at least during the first half of his existence, the most colorful is undeniable, propelled by his escalating arrogance, his spendthrift ways, his sexual voraciousness, the simultaneous downward spirals of his movie and music careers, the obsession with Gardner, the birth of the Rat Pack (before Sammy and Dean, when Bogart, Bacall and Garland numbered among the charter members) and his ongoing battles with the press.

Kaplan has not crafted the definitive Sinatra biography. No such volume will likely ever exist, since the subject is far too complex, with too many professional and personal tentacles. But as an adjunct to the narrower-cast treatises that already exist, Kaplan has certainly delivered and ideal entrée point, one that (particularly when the companion volume, covering the balance of Sinatra’s years, is published) provide any Sinatra neophyte a rich, vibrant and comprehensive understanding of our seemingly unquenchable fascination with the man, the musician and the myth.

If you’d like to share your comments about Frank Sinatra, or have suggestions for future installments of Hearing Voices, please direct your email to [email protected]

Organ trios and quartets were ubiquitous by the mid-1960s. In African American neighborhood bars and clubs up and down the East Coast, throughout the Rust … END_OF_DOCUMENT_TOKEN_TO_BE_REPLACED

Terence Blanchard looked around the restaurant table and launched into a gentle sermon about jazz education in Detroit that was part homily, part pep talk, … END_OF_DOCUMENT_TOKEN_TO_BE_REPLACED

Creating a program of solo piano music is the ultimate challenge for any improvising pianist. The music on my latest album, Ways of Disappearing (Sunnyside), … END_OF_DOCUMENT_TOKEN_TO_BE_REPLACED

First the good news: As you can see in our annual Festival Guide, there are plenty of jazz festivals scheduled to happen around the world … END_OF_DOCUMENT_TOKEN_TO_BE_REPLACED