Skip to content
Become a member and get exclusive access to articles, live sessions and more!
Start Your Free Trial
Home > Features > Fragmentation Without Representation: The Triumvirate…And Then Some, Part 1 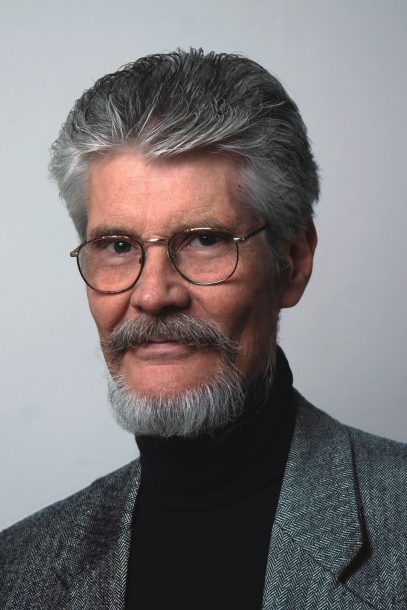 My best friend Don Alias and I used to comment to each other that we, “caught the tail end of the ‘real’ jazz scene.” That would be in New York City. What we meant is that the scene was family. The elders were generous in allowing the youngsters opportunities to show their capabilities. Make no mistake. If you couldn’t measure up, you were told to “get [the fuck] off the bandstand.” The first time I asked Elvin if I could sit in, I was still attempting to be a piano player. It was at the Five Spot, and he Okayed it. Before we played, he asked me what I’d like to play. I said, “Something not too fast.” He responded, “Me neither.”

My dream, as a Berklee student, was to come to NYC and play with Elvin and Miles. I saw the classic Coltrane quartet only once, but it provided the strongest impetus to follow those dreams. Of course, Kind of Blue was the crown jewel of jazz at the time. Then I heard Ornette’s The Shape of Jazz to Come, which convinced me that I’d have a better chance with one note at a time. The day after listening to those tracks, at 24 years, I became a bassist.

Each of these groups presented, to my ears, a solid, unique sound. The interaction of the players was so intertwined that it was, indeed, like a close-knit family enjoying an engaging conversation during a shared meal, or going for a walk along a country lane. Easy, in sync, but with a firm conviction that the destination would be reached. Each member’s voice was clear, because space was provided for all. Even with ‘Trane’s sheets, Elvin’s relentless rolling, and McCoy’s orchestrations, individualism and collectivism flourished.

So there you have it. Miles, ‘Trane, and Ornette: for me, the Triumvirate of Jazz in the late 50s / early 60s. Each of these groups created “new” music that had, and continues to have, far-reaching influence on those who’ve followed, and continue to follow. Except for the short-lived fusion movement, my thinking is that we’ve hardly progressed beyond those apexes.

Organ trios and quartets were ubiquitous by the mid-1960s. In African American neighborhood bars and clubs up and down the East Coast, throughout the Rust … END_OF_DOCUMENT_TOKEN_TO_BE_REPLACED

Terence Blanchard looked around the restaurant table and launched into a gentle sermon about jazz education in Detroit that was part homily, part pep talk, … END_OF_DOCUMENT_TOKEN_TO_BE_REPLACED

Creating a program of solo piano music is the ultimate challenge for any improvising pianist. The music on my latest album, Ways of Disappearing (Sunnyside), … END_OF_DOCUMENT_TOKEN_TO_BE_REPLACED

First the good news: As you can see in our annual Festival Guide, there are plenty of jazz festivals scheduled to happen around the world … END_OF_DOCUMENT_TOKEN_TO_BE_REPLACED