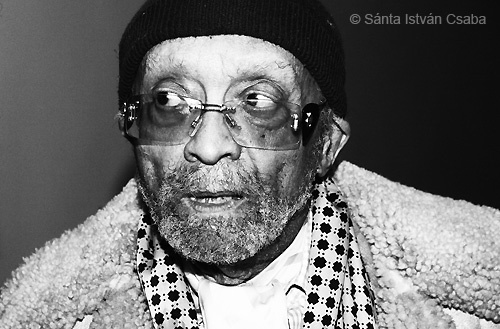 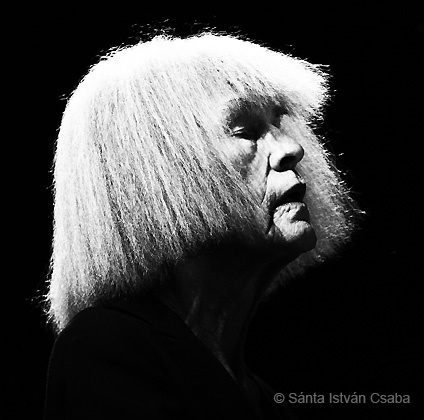 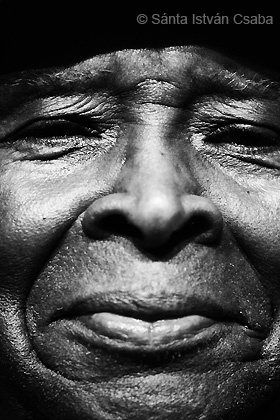 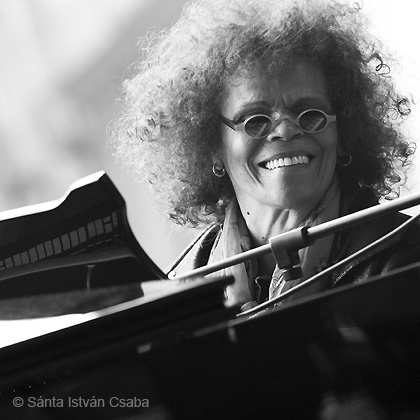 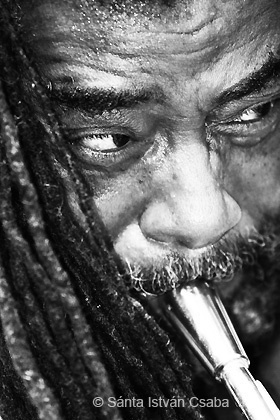 Jazz Faces, an exhibition of the jazz photography of Sánta István Csaba, will open today, April 3, at 7:30 p.m. at the Consulate General of Hungarian at 223 E. 52 St. in New York.

Jazz Journalists Association president Howard Mandel and Karoly Dan, Consul General of Hungary, will speak at the opening party and musician Joanne Brackeen will appear as a special guest.

In the last 10 years Santa, who is from Transylvania, met and photographed numerous jazz artists. During his travels he visited the most prominent jazz festivals in Hong Kong, Montreux, Vienna, London and Torino, as well as venues in New York City.

To view more of Csaba’s work, go to Photo Santa.

Organ trios and quartets were ubiquitous by the mid-1960s. In African American neighborhood bars and clubs up and down the East Coast, throughout the Rust … END_OF_DOCUMENT_TOKEN_TO_BE_REPLACED

Terence Blanchard looked around the restaurant table and launched into a gentle sermon about jazz education in Detroit that was part homily, part pep talk, … END_OF_DOCUMENT_TOKEN_TO_BE_REPLACED

Creating a program of solo piano music is the ultimate challenge for any improvising pianist. The music on my latest album, Ways of Disappearing (Sunnyside), … END_OF_DOCUMENT_TOKEN_TO_BE_REPLACED

First the good news: As you can see in our annual Festival Guide, there are plenty of jazz festivals scheduled to happen around the world … END_OF_DOCUMENT_TOKEN_TO_BE_REPLACED