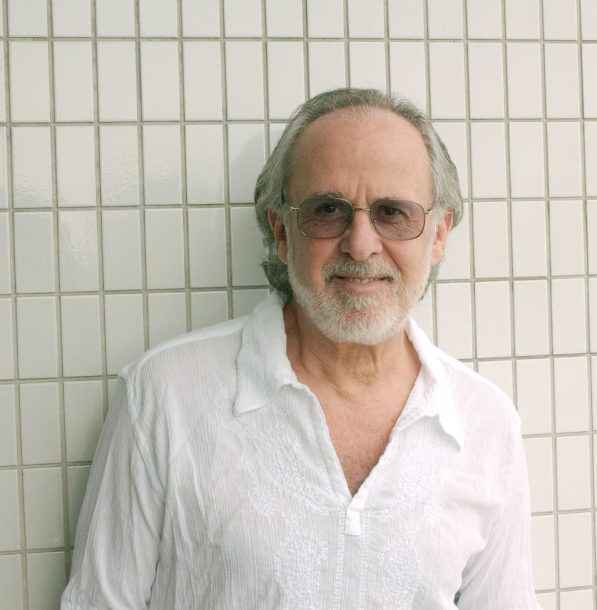 Eddie Daniels is very excited about the Broadway Boogie project, a band he’s formed with Bob James, for performances at the Tanglewood Jazz Festival on Sunday, September 5 and the Blues Alley nightclub in Washington, D.C. for three nights before that, on Thursday, September 2 through Saturday, September 4. JT caught up with Daniels by phone from his home in New Mexico where the 68-year-old clarinetist had just returned from a session on the tennis courts. I initially asked him how this project came about and its connection to Broadway. And I am happy to say that our long and enjoyable conversation eventually got around to the answer.

Daniels explained that for James and him, the project is a reunion of sorts. “Bob and I have had a relationship for many years. I used to work with him as a sideman for many of his albums for Creed Taylor. During that time, I was a wandering studio musician, wandering aimlessly from gig to gig in studios. Well, not aimlessly, because some of the music was phenomenal. Bob James produced a lot of the dates that came out of CTI. And I was one of the first calls on those dates for reeds. For years we stayed in contact. And he played on one of my records that I did for Shanachie called Beautiful Love with Chuck Loeb on guitar, Tim LeFebvre on bass and Wolfgang Haffner on drums. It was kind of a classical thing that I wanted him to do on that record. So he did a piece on Bach, called ‘Waltzing Out,’ [sings chorus].”

I don’t mean to sound like a complainer, or to rehash the complaints that countless others have already expressed before me, but wasn’t 2021 supposed … END_OF_DOCUMENT_TOKEN_TO_BE_REPLACED

Frank D’Rone might be the finest jazz singer and balladeer most listeners have never heard of. At least outside of Chicago, where he was a … END_OF_DOCUMENT_TOKEN_TO_BE_REPLACED

In a recent performance of RITWAL, her composition for the 2021 UnDrum festival in Montreal, Filipinx composer, drummer, percussionist, and sound artist Susie Ibarra mixed … END_OF_DOCUMENT_TOKEN_TO_BE_REPLACED

The news came just as we were closing the issue, too late to change any pages other than this one: George Wein, a man who … END_OF_DOCUMENT_TOKEN_TO_BE_REPLACED