Skip to content
Become a member and get exclusive access to articles, live sessions and more!
Start Your Free Trial
Home > Features > Discovering a Rich Vein of Silver 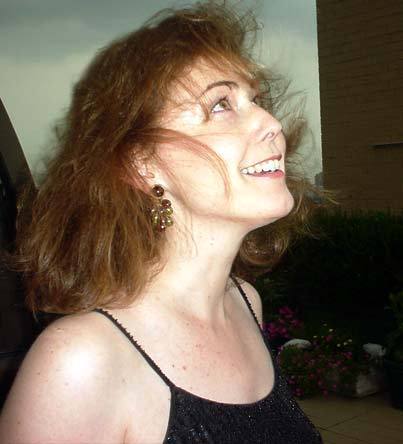 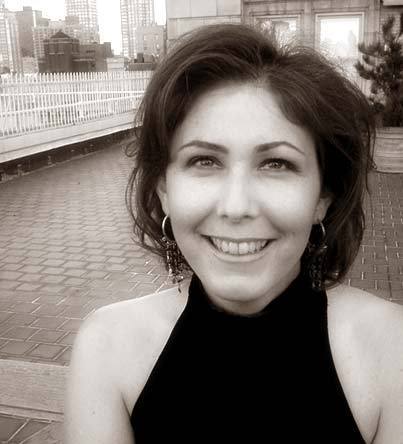 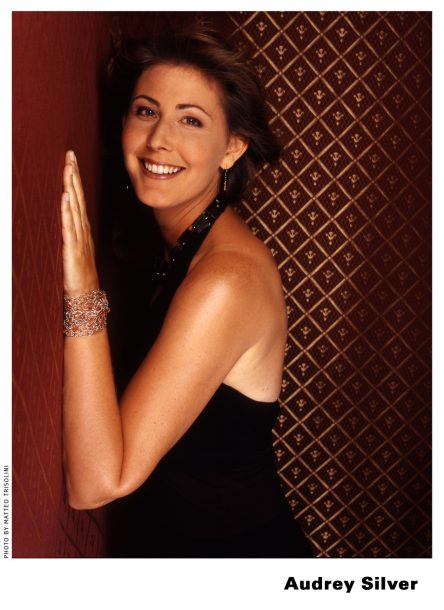 A couple of weeks ago, while researching a piece on Stevie Holland’s one-woman tribute to Linda Porter, I happened upon an announcement for a CD launch event that was being held at Manhattan’s Triad Theater, the same space where Holland’s show runs every Wednesday night. The party was for a singer I’d never heard of named Audrey Silver.

Nothing intrigues me more than the potential opportunity of discovering a fresh (at least to my ears) jazz voice. So, I did a little more digging, and discovered that Silver has been a staple on the New York club scene for several years, playing in the sort of insider spots where the audience is measured more in terms of quality than quantity.

Silver, who writes her own arrangements and is also a skilled bandleader, released her debut album, Here In My Arms, in 2004. Her sophomore effort, Dream Awhile didn’t surface until five years later, released last December. I downloaded the new album from iTunes, and knew from the opening track that Silver was something special. Indeed, if a name ever fit a performer it is Silver’s, for her voice is like pure sterling. Her phrasing is exquisite, her clarity and enunciation on par with the great Jo Stafford and her breath control – a talent so often, and so wrongfully, overlooked – rivals Sinatra’s.

Listening to Silver, the word “effortless” leaps to mind. Of course, we all know that such seeming effortlessness actually demands tremendous effort and discipline. And there’s more than just assured ease to Silver’s interpretations. The playlist for Dream Awhile includes 11 standards, each of which has been recorded hundreds of times. Yet, in each case, she makes these chestnuts newly interesting. Her interpretations aren’t in any way radical, extreme or even particularly bold. What they are: thoughtful. From the tender ache of “The Song Is Ended” and deeper pain of “In the Wee Small Hours of the Morning” to the heated anticipation of “Falling In Love with Love” and openhearted integrity of “I Can’t Give You Anything But Love” (from which Silver draws the album’s title), you fully believe not only every word she is singing but every emotion she is quietly, sometimes almost furtively, expressing.

For assistance on the album, Silver has assembled a team of players who, though not necessarily major marquee names, are the sort of skilled sidemen that other musicians are fully aware, and respectful, of. Together, pianist Joe Barbato, bassist Joe Fitzgerald, drummers Anthony Pinciotti and Todd Isler (who doubles on percussion) and guitarist Chris Bergson (the only holdover from Silver’s previous album), keep elegant pace with Silver, providing ideally understated backing that gently enrobes and enriches her vocals without ever overwhelming them.

The old Liza Minnelli/Frank Sinatra adage suggests that if you can make it in New York you can make it anywhere. Well, Silver has already more than proven her ability to take Manhattan. Now it’s time for a wider national, and international, audience to get in on the secret.

If you’d like to share your thoughts on Audrey Silver or have suggestions or ideas for future installments of Hearing Voices, you can reach me at [email protected]

Steve Lacy was once a brilliant bebop player. Yet conventional wisdom says the opposite. Many have long argued that a key to the innovative soprano … END_OF_DOCUMENT_TOKEN_TO_BE_REPLACED

What is a jazz film? Does it have to be a film about jazz and the people who play it? Or can it also be … END_OF_DOCUMENT_TOKEN_TO_BE_REPLACED

Films that tell stories about jazz open a revealing window on the place and perception of the music within popular culture. See Kevin Whitehead’s compelling … END_OF_DOCUMENT_TOKEN_TO_BE_REPLACED

Sponsored When he titled his 1959 album The Shape of Jazz to Come, Ornette Coleman probably didn’t expect that shape to be a familiar one. … END_OF_DOCUMENT_TOKEN_TO_BE_REPLACED