Skip to content
Become a member and get exclusive access to articles, live sessions and more!
Start Your Free Trial
Home > Features > Dionne Warwick: A Walk on the Jazz Side 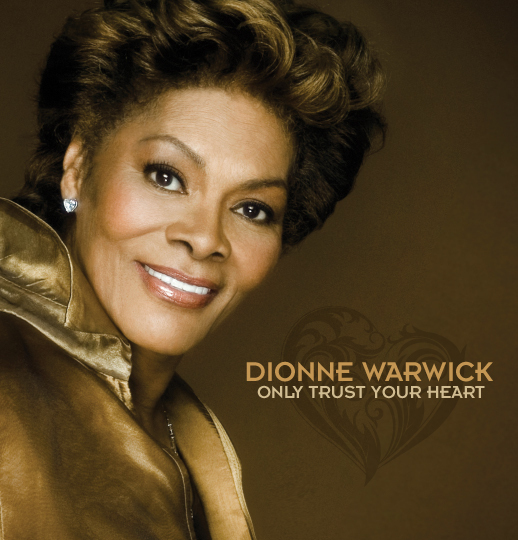 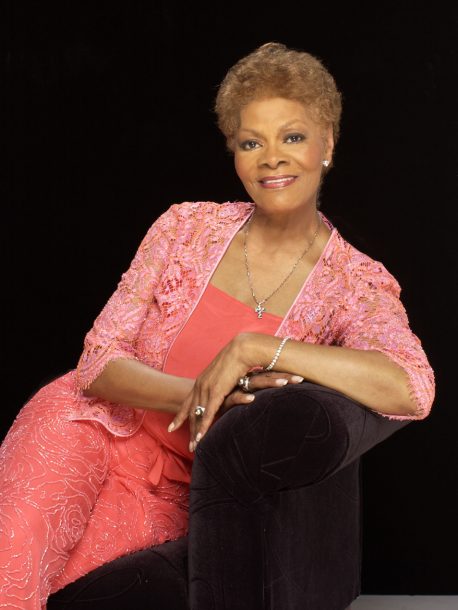 Among the myriad voices that surfaced throughout the 1960s, Dionne Warwick’s remains one of the most distinctive and most enduring. The first decade of a career that now spans 50 years was defined by a steady stream of million-selling hits custom-crafted for her by Burt Bacharach and Hal David. Though she rarely departed from the sort of cream-frosted pop that made her a household name, Warwick managed to redefine her unique sound era after era, ultimately specializing in slickly stylized duets with the likes of Jeffrey Osborne, Luther Vandross, Robin Gibb and Johnny Mathis, a trend that reached its apex with “That’s What Friends Are For,” a 1985 union of Warwick, Elton John, Gladys Knight and Stevie Wonder that raised more than $3-million for the American Foundation for AIDS research. In 1990, Warwick made her first recorded foray into jazz, crafting an album of Cole Porter standards for Arista under the direction of producer Arif Mardin. But Clive Davis, then head of Arista, deemed the original sessions too jazzy and the tracks were re-recorded. Now, 21 years later, Warwick is revisiting jazzland, this time with 13 Sammy Cahn tunes. Though that distinct Warwick sound remains as strongly identifiable as ever throughout Only Trust Your Heart (released March 15 by MPCA Records), its edges are now softer, its trademark fortitude less forthright. The results are undeniably beautiful, but also demonstrate that Warwick could legitimately opt for a late-breaking second career as a jazz chanteuse. Just prior to the album’s release, Warwick sat down with JazzTimes‘ Christopher Loudon to talk about the new album, her 50th showbiz anniversary and her work with such jazz legends as Count Basie, Duke Ellington and Joe Williams.

JazzTimes: 2011 marks your 50th anniversary as a recording artist. How does it feel to reach such a milestone?

A jazz musician’s legacy can be a multifarious slope. Sometimes it’s defined by contrasting stylistic paths that amalgamate into a career, as with Miles Davis. … END_OF_DOCUMENT_TOKEN_TO_BE_REPLACED

I reached across the northern border to Toronto, Ontario, Canada, for my latest subject of the “In Service of Jazz” series of interviews: Sybil Walker, … END_OF_DOCUMENT_TOKEN_TO_BE_REPLACED

When jazz guitarists step out on their own, leaving the security of accompanists behind, they face special challenges. Yes, they can handle chords and melody … END_OF_DOCUMENT_TOKEN_TO_BE_REPLACED

Those only familiar with Diego Barber’s Sunnyside Records output might be taken aback by his latest release on the label, Drago. Its largely electronic sounds … END_OF_DOCUMENT_TOKEN_TO_BE_REPLACED