Skip to content
Become a member and get exclusive access to articles, live sessions and more!
Start Your Free Trial
Home > Features > David Kastin: Putting a Life into the Context of History 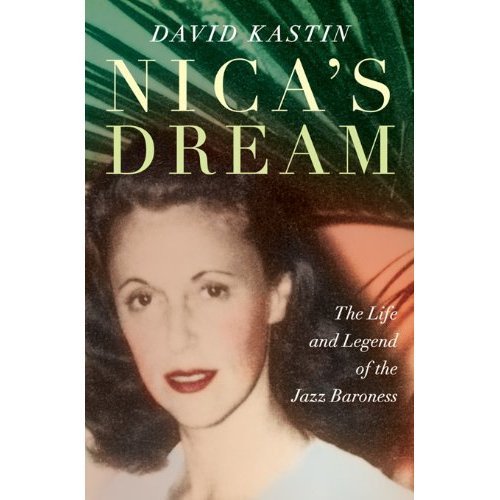 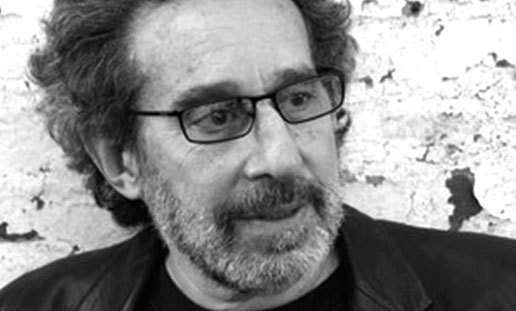 Although he has written articles for music publications in the past, writer David Kastin did not come through the ranks of music journalism the way so many jazz book authors have. Instead he spent 30 years as a teacher in the New York public school system. His first book for consumers, Nica’s Dream: The Life and Legend of the Jazz Baroness, was recently published by W.W. Norton and Company and it’s a thorough work of research, scholarship and storytelling.

He spoke with JazzTimes about how he turned to book-writing and about the interesting aspects of Nica’s story in the context of both jazz history and American history.

JazzTimes: Is this your first book?

David Kastin: Actually, I published a textbook on the history of American popular music in 2001. It’s called I Hear America Singing. It was published by Prentice-Hall as a college text.

Textbook writing used to be a lucrative pursuit for a writer.

The internet changed the ballgame with textbooks, with all the resources available at the click of a button. You could make a lot of money with an English textbook, but popular music courses are few and far between. It was an important part of my writing life over the last 15 years or so.

In the concluding section of Marty Ehrlich’s gold-standard booklet notes for The Boyé Multi-National Crusade for Harmony (New World), a seven-CD extravaganza culled from the … END_OF_DOCUMENT_TOKEN_TO_BE_REPLACED

A jazz musician’s legacy can be a multifarious slope. Sometimes it’s defined by contrasting stylistic paths that amalgamate into a career, as with Miles Davis. … END_OF_DOCUMENT_TOKEN_TO_BE_REPLACED

I reached across the northern border to Toronto, Ontario, Canada, for my latest subject of the “In Service of Jazz” series of interviews: Sybil Walker, … END_OF_DOCUMENT_TOKEN_TO_BE_REPLACED

When jazz guitarists step out on their own, leaving the security of accompanists behind, they face special challenges. Yes, they can handle chords and melody … END_OF_DOCUMENT_TOKEN_TO_BE_REPLACED