Skip to content
Become a member and get exclusive access to articles, live sessions and more!
Start Your Free Trial
Home > Features > Chris Bennett: Sailing Away 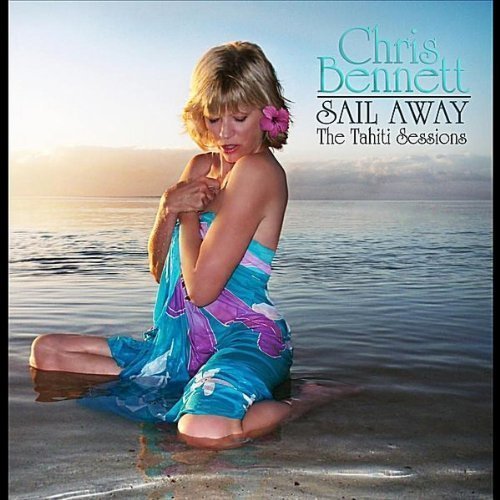 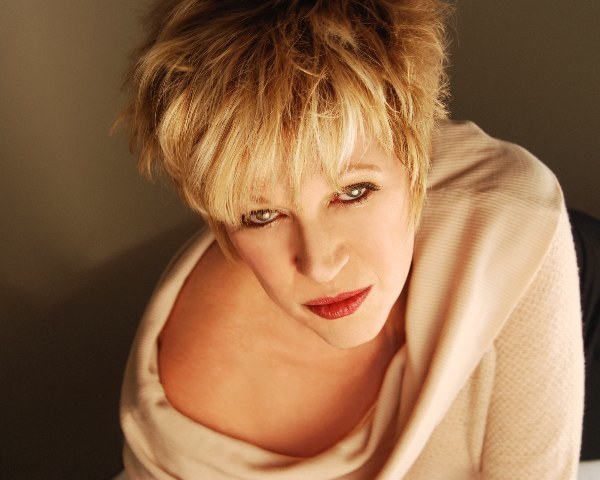 The span of jazz vocalists is broad enough to include constituents with pop, folk, rock, even country or classical roots. But few can claim as unusual an early career as Chris Bennett. The Illinois-born singer/songwriter got her professional start as a dancer and backup singer, playing Vegas and touring internationally behind Jim Nabors. In 1978, Bennett met composer/producer Giorgio Moroder in Germany and was invited to join his emerging disco group Munich Machine. Their sophomore release, A Whiter Shade of Pale, not only featured Bennett on lead vocals, refitting the classic Procol Harum title track to a thumping disco beat, but showcased her, stark naked, on the cover. That same year, Moroder teamed with Bennett for the only duet album of his career, the rather pedestrian disco effort Love’s In You, Love’s In Me. Bennett also contributed to Moroder’s bestselling soundtrack for the harrowing Midnight Express, earning a Grammy nomination for the film’s theme song, which she co-wrote.

Under contract to Casablanca Records, she appeared behind Donna Summer on several of the disco diva’s biggest hits, including “MacArthur Park” and “Heaven Knows.” Subsequent studio sessions found her backing Johnny Mathis and Rita Coolidge. Concurrently, such disparate artists as Tina Turner, The Manhattan Transfer, The Three Degrees and Keb Mo embraced her work as a songwriter.

Then, in 1993, Chris Bennett recast herself as a jazz singer, producing and self-releasing an eponymous album that featured an eclectic assortment of covers (Rogers and Hart’s “My Funny Valentine,” the Hollies’ “Bus Stop,” Leon Ware’s “Somewhere”) alongside original compositions.

Though ten additional discs, including two live albums, a Christmas platter and the just-released Sail Away, have since followed, Bennett remains remarkably underappreciated. Her near-vibrato-less voice suggests the crispness of Chris Connor, yet also echoes the dewiness of Doris Day, with just a hint of Julie London smokiness. Throughout Sail Away, Bennett, now age 62, sounds as vibrant and pure as when she first ventured into the jazz arena, and her songwriting skills remain sharply impressive. Sail Away was recorded in Tahiti with a trio of local musicians – bassist and pianist Felix Vilchez, percussionist Ariel Cruz and saxophonist Armando Castagnoli – with strings, arranged by Eric Doney, later overlaid in New York. Bennett opens with a tender “These Foolish Things,” then segues into a hauntingly good “A Day In the Life of a Fool” superbly embellished by Castagnoli’s horn. Equally lovely are gently wistful treatments of “I Get Along Without You Very Well” and “Guess I’ll Hang My Tears Out to Dry.” Her “Besame Mucho,” its yearning ache taken at a sensually slow pace, strongly evokes Diana Krall. Most intriguing of the album’s six covers is her dove-soft, balladic interpretation of the typically fervent “Perfidia.”

Four Bennett originals round out the playlist. The title track, not to confused with the Noel Coward ditty of the same name (or Randy Newman’s ode to oceanic escape), is a sweet, becalmed adieu to a failed relationship. “Won’t Let Me Go” also deals with heartbreak, but focuses on romantic memories that stubbornly refuse to subside. The swaying “I Can’t Think About” cleverly continues the theme with its bossa-fueled desire to obliterate thoughts of a lost lover. Bennett ends on a more positive note with “All for Naught,” a prayer-like appreciation of steadfast love.

If Sail Away piques your interest, other Bennett albums worth checking out include 2008’s Girl Talk and, from 2005, Bennett on Broadway, featuring a winningly subdued “Come Back to Me” and an exceptionally fine reading of “This Nearly Was Mine.” Both albums, along with Bennett’s entire catalog, are featured on her official website. All are currently available on iTunes and from CD Baby.

If you’d like to share your comments about Chris Bennett, or have suggestions for future installments of Hearing Voices, please direct your email to [email protected]

Several years ago, one of Danilo Pérez’s students was suffering from tendinitis. Pianist Pérez was then a professor at the New England Conservatory; his student, … END_OF_DOCUMENT_TOKEN_TO_BE_REPLACED

As a JazzTimes writer, I can talk about the powers of a dynamic drummer until I’m blue in the face: the weight of each tom-tom’s … END_OF_DOCUMENT_TOKEN_TO_BE_REPLACED

There are certain works of art with which I wish I could have a conversation, so that I might express my gratitude for them. I … END_OF_DOCUMENT_TOKEN_TO_BE_REPLACED