Skip to content
Become a member and get exclusive access to articles, live sessions and more!
Start Your Free Trial
Home > Features > Chops: School of Swing 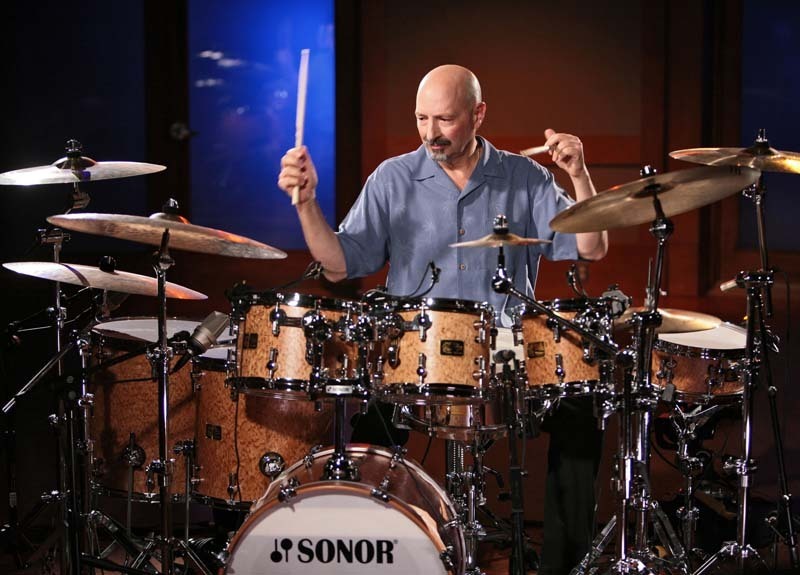 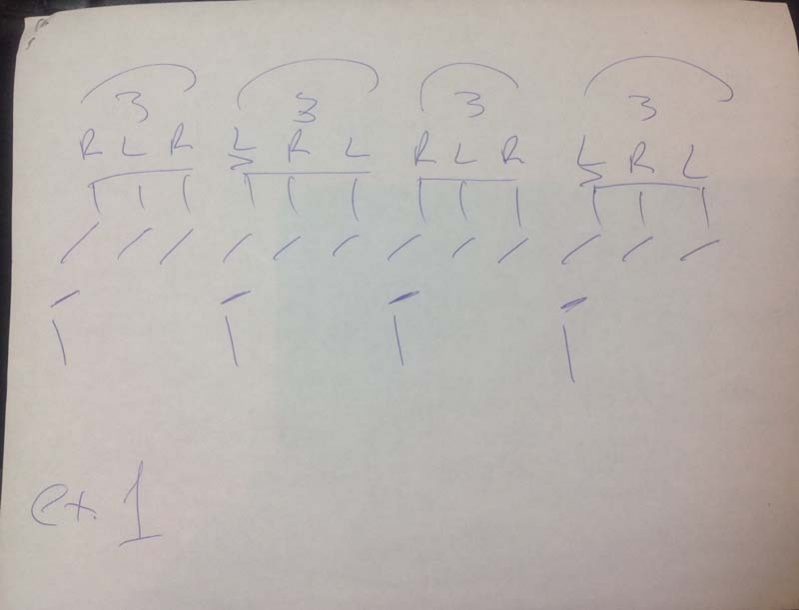 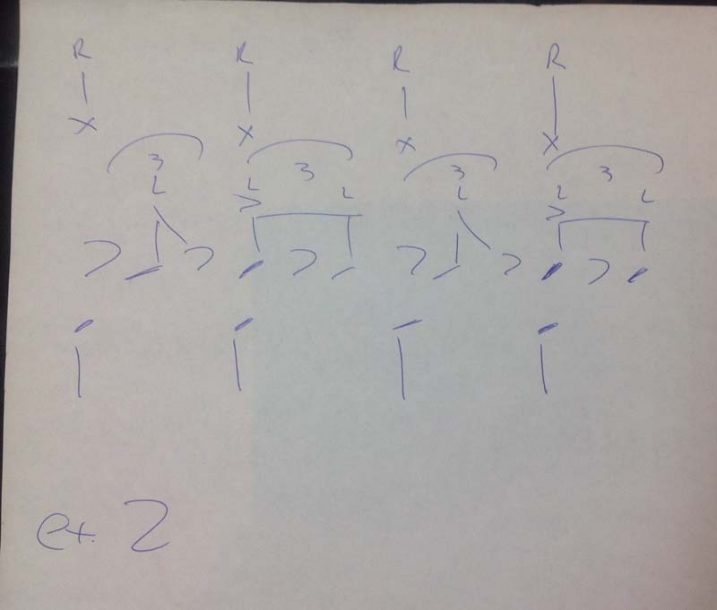 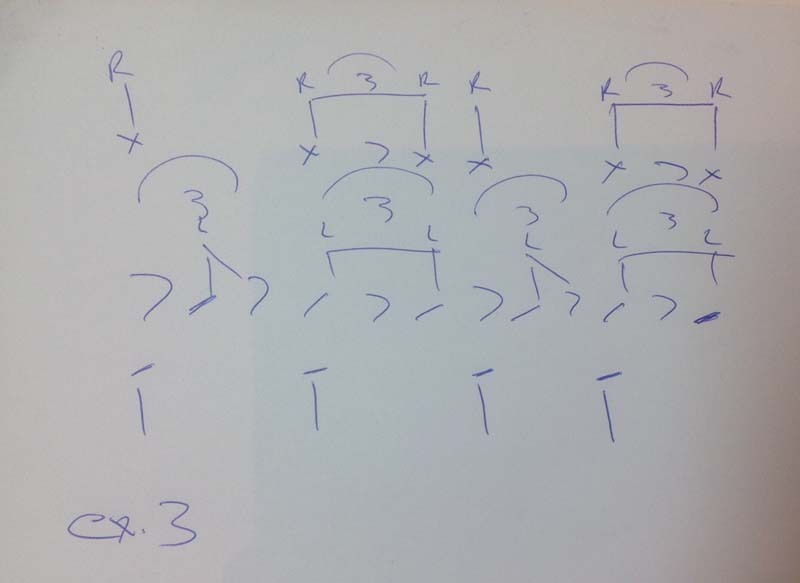 If you’re a drummer who developed your approach and skills playing rock and you’re interested in playing jazz, you’ll most likely need to concentrate on three main areas: time-feel, touch and inner dynamics.

Most of today’s rock music is built on a feel where the quarter note is divided into halves or quarters, while in the swing rhythm that defines most jazz, a quarter note is subdivided into thirds. This hasn’t always been the case. Rock and roll from the 1950s and early ’60s was based on a shuffle feel, which is essentially the same as the jazz swing beat, with extra emphasis on the 2 and 4 backbeat. That shuffle feel is less common now, and drummers growing up on punk, metal and rock in general may never be asked to play a shuffle. Still, the shuffle of early rock can be a good place to start your studies as a jazz drummer because the quarter-note pulse is the same.

The news came just as we were closing the issue, too late to change any pages other than this one: George Wein, a man who … END_OF_DOCUMENT_TOKEN_TO_BE_REPLACED

In the context of jazz, the question posed above has a special significance. But that wasn’t what I was thinking of as I asked it … END_OF_DOCUMENT_TOKEN_TO_BE_REPLACED

Taking up a brass instrument comes with specific difficulties in terms of development and maintenance. Entering the jazz sphere adds different weight and dimensions to … END_OF_DOCUMENT_TOKEN_TO_BE_REPLACED