Skip to content
Become a member and get exclusive access to articles, live sessions and more!
Start Your Free Trial
Home > Features > Chops: Modes of Joe 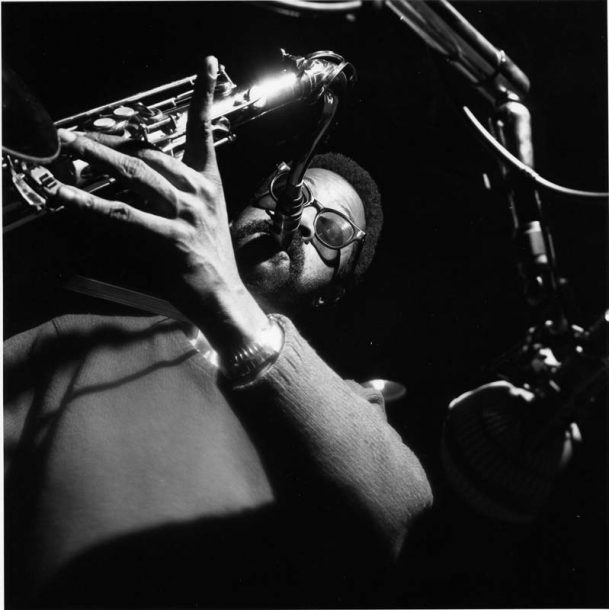 Joe Henderson at the session for McCoy Tyner's "The Real McCoy," April 1967 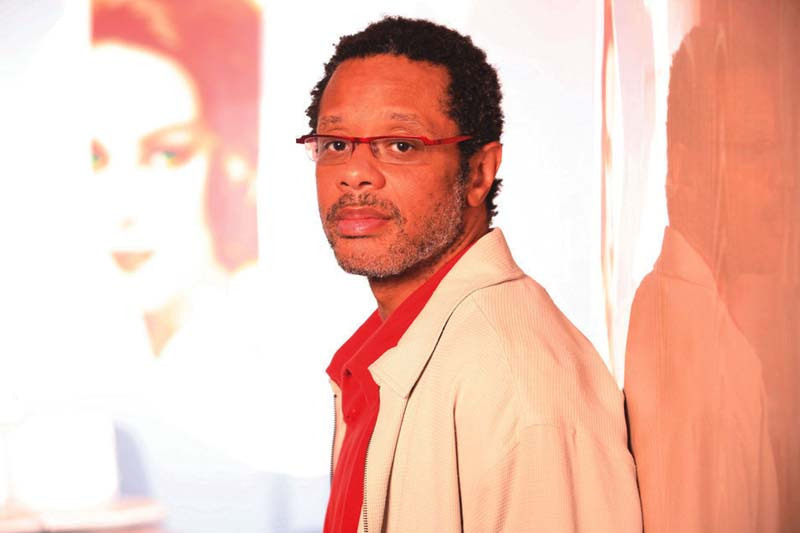 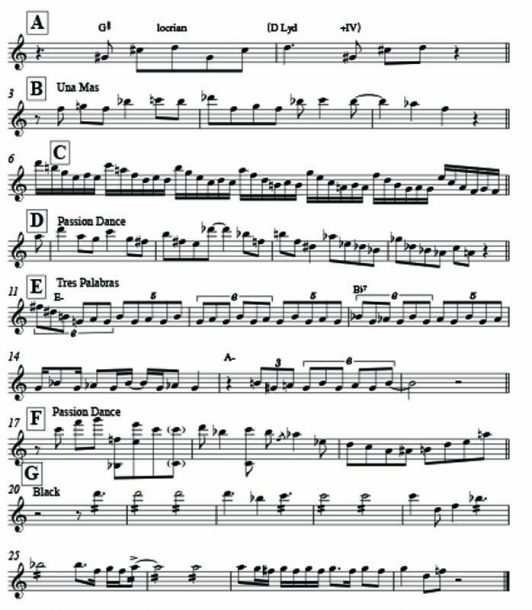 I first experienced tenor saxophonist Joe Henderson’s playing on the 1966 Lee Morgan record Delightfulee-a record I literally stole from my parents’ basement. With some musicians, hearing them as a sideman on just half of an album-the other half of Delightfulee features a large ensemble playing arrangements by Oliver Nelson-might seem like a small sample, but, oddly, Henderson can sound more like himself on other people’s records. In fact, his most iconic turns happen on other people’s records: Morgan, Kenny Dorham, Larry Young, McCoy Tyner, Nat Adderley. In each case he morphs himself, channeling many modes of playing, reflecting the language of the musicians around him.

During my studies with George Russell, I found that Henderson seemed to reflect a lot of the values in Russell’s Lydian Chromatic Concept of Tonal Organization. His extensive use of the Lydian Major seventh flat five, and his pioneering use of the Minor seventh flat five not just as the ii chord in a minor progression but as a harmonic destination in itself (“Inner Urge,” ex. A), suggest an exposure to Russell’s Concept or some similar sense of organization. (Henderson actually played on Russell and Bill Evans’ Living Time and recorded Russell’s “Ezz-Thetic” with Grant Green.)

What are some other hallmarks of Joe Henderson’s style? The singing quality of Sonny Rollins, a thorough study of Bird, an understanding of Middle Eastern elements, gutbucket R&B tenor playing, a love of hemiola and the motivic tendencies of Lester Young all come into play. In interviews he talks a lot about Stan Getz (certainly a child of Young), though it’s hard to pick up the physical influence of Getz. There is a group of quotes that recur in his playing: One particular blues figure appears in many Henderson solos (“Straight Ahead,” “Una Mas,” ex. B, both found on Dorham’s Una Mas LP), in addition to fragments of popular songs such as “Heat Wave,” “Johnny One Note” and “Without a Song.” He quoted songs that interested him intervallically.

The thing that really makes a Henderson solo blossom is his ability to develop interval motifs. One senses his total commitment to groups of intervals, and his playing suggests a practice regimen. Once he is committed to playing a group of intervals, his commitment extends to every step of his modal choice: all seven positions (of a seven-note scale) in all 12 keys. This figure (ex. C) appears in several of Henderson’s solos. The figure itself is six notes, and more often than not he uses it rhythmically to create a kind of 4 over 3 hemiola. While the figure is made up entirely of seconds and thirds, the qualities (major, minor) of the intervals change with each diatonic step.

Composers and improvisers can define chord changes in the listeners’ ears not only by spelling chords up from the root, but by maintaining a constant interval structure and letting the changing accidentals and subsequent changing interval qualities do their work. Something in the human brain can assemble harmonic content and movement from the sustaining of one pattern through a single chord or a lengthy progression, changing the accidentals needed to fit each chord. The work of many composers, including Bach and Brahms, is built on these techniques. In short, one uses a figure to drag the listener through the changes. The figure could be anything: a scale in thirds or this Prez-like figure (from Tyner’s “Passion Dance,” ex. D). In this excerpt from “Tres Palabras” (ex. E), he drags a figure through a series of chords while cleverly dividing the bar into 11 parts.

Like many of the modern-sounding saxophonists of his era, Henderson uses alternate fingerings generated from study of the overtone series. The source of this may be pedagogical, probably emanating from one of the most influential saxophone books, Sigurd M. Rascher’s Top-Tones for the Saxophone, an oddly melodic study of saxophone overtones. It was most certainly a big part of the pedagogy of Joe Allard, who taught both John Coltrane and Eric Dolphy. Henderson was a student of Larry Teal, an equally admired saxophone teacher. While Coltrane tended to use the alternate fingerings to repeat a note (with a slightly altered texture), Henderson’s use of the overtones is quite different. Sometimes he spins a Rascher-like melody (“Passion Dance,” “The Real McCoy,” ex. F); other times he uses alternate fingerings of the same note to play a constant trill-using the alternate fingering the way a guitar player might apply distortion (“Black,” “Mode for Joe,” ex. G).

What makes his playing unique is the way he combines all of these disparate techniques. His solo on “Passion Dance” goes from the most inside playing to a substitution that’s further out, to noise, to polyrhythms that he builds sixteenths on top of. He is one of the least predictable improvisers, even when he uses elements you’ve heard before. His playing is episodic, yet his solos hang together as a single statement. He is seldom successfully imitated, as his work reflects a lifetime of uniquely varied musical study.

Don Byron is an acclaimed clarinetist, saxophonist and composer, and an assistant professor in the music department at Metropolitan State University of Denver. As a composer, his most recent recording is Infinite Winds (Sunnyside), featuring his Concerto for Clarinet and Wind Ensemble with clarinet soloist Evan Ziporyn.

Organ trios and quartets were ubiquitous by the mid-1960s. In African American neighborhood bars and clubs up and down the East Coast, throughout the Rust … END_OF_DOCUMENT_TOKEN_TO_BE_REPLACED

Terence Blanchard looked around the restaurant table and launched into a gentle sermon about jazz education in Detroit that was part homily, part pep talk, … END_OF_DOCUMENT_TOKEN_TO_BE_REPLACED

Creating a program of solo piano music is the ultimate challenge for any improvising pianist. The music on my latest album, Ways of Disappearing (Sunnyside), … END_OF_DOCUMENT_TOKEN_TO_BE_REPLACED

First the good news: As you can see in our annual Festival Guide, there are plenty of jazz festivals scheduled to happen around the world … END_OF_DOCUMENT_TOKEN_TO_BE_REPLACED