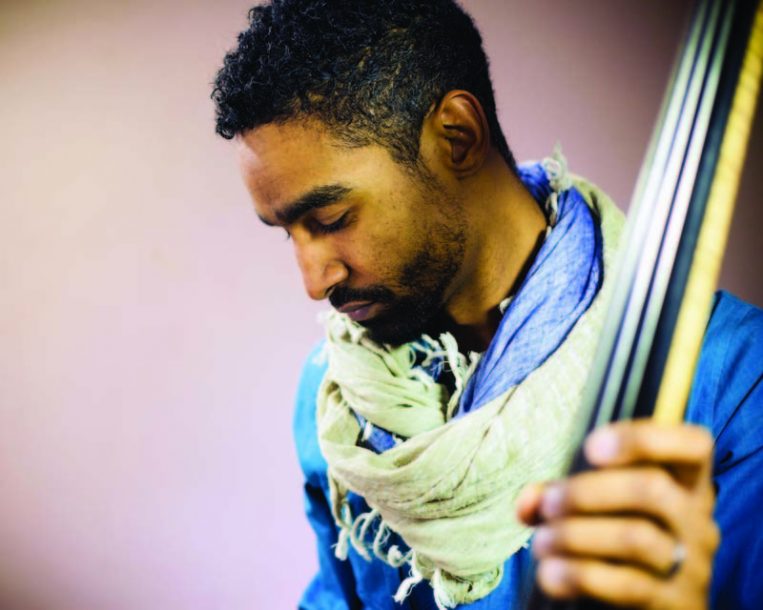 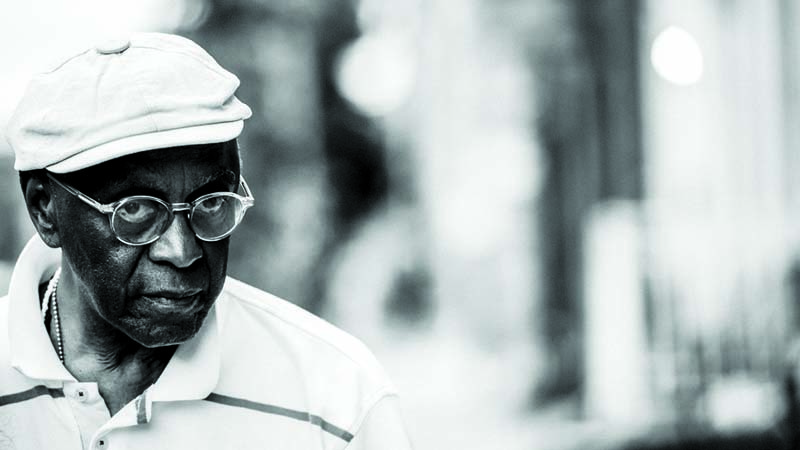 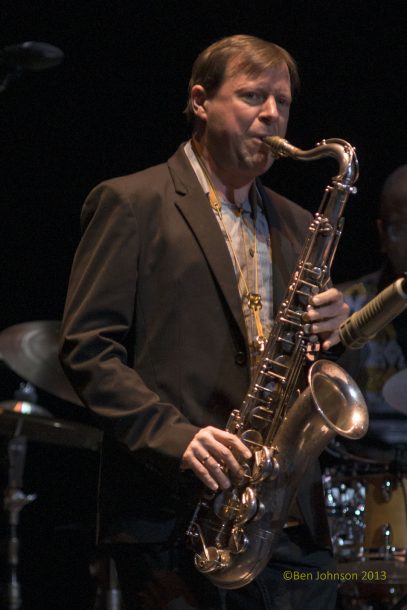 When it comes to a musician’s practice regimen, there are two-and perhaps only two-things that everyone seems to agree on. First, practice is absolutely necessary. Second, musicians should do it as often as possible. What precisely those things mean, though, gets complicated. How much is “as often as possible”? What exercises and concepts are absolutely necessary to practice, and how best to go about it? And how do these things change as one’s career advances, or as one gets older?

All of these answers depend, of course, on the individuals-their personal styles and unique paths of musical development. But those paths do tend to begin in the same way. “When I first started, when I was 15, it was an obsession,” says bassist Kris Funn, 35. “I would do it till dinner. Three or four hours a day, at least!”

Tenor saxophonist Chris Potter was a non-stopper as well. “I started when I was 10,” he recalls. “By 12 I had already graduated to copying Charlie Parker records and trying to figure out how in the world he did that.”

It’s after one starts the professional life that practice comes at a premium. Some early-career musicians have to take a day job to make ends meet, severely curtailing their time to work on music. But even a successful fulltime musician has the set of complications called “life.” “Now, having a wife and a dog alone takes so much time!” Funn says. “You can’t afford mentally, physically or financially to put that much time into it.” Still, the young bassist says he tries to practice for at least an hour a day, in the morning.

Funn, based in D.C., works primarily as a sideman, including gigs with Christian Scott aTunde Adjuah and Warren Wolf. Potter, 45, has a more complicated itinerary: leader, sideman and educator. “It varies wildly, the way life is now,” he says. “There’s no set practice schedule; when I’m on the road it’s almost impossible to get in any time at all-maybe practice a little bit before the sound check.

“As far as being home, there’s always something that ends up going on at home that keeps you from working on music,” Potter adds. “There are plenty of days when I just don’t get any time at all, for various reasons. But normal practicing, if there is the time, five or six hours can go by and I don’t even notice it. It feels like I’m just getting started.”

For many jazz elders, however, the equation changes. At 80, drummer Albert “Tootie” Heath spends far less time on the road. He also has a settled lifestyle that doesn’t include a regular gig-but no less need for regular practice. “I practice every day, for two or three hours a day,” he says. “I wake up at about 5 every morning; hit a practice pad from 5 to about 7; then go brush my teeth and get my day started.” (Unlike Funn’s bass and Potter’s saxophone, Heath’s practice pad can fit in his suitcase and be used in his hotel room when he is on tour.)

What the musicians practice is just as important, and wide-ranging, as how often. “When you get in two to three hours, that’s when you’re on track to learning something new,” Funn says. “When I get half an hour to an hour, I mean, I’m just trying to maintain the basic ability to play. Just being able to do it. I will do a lot of running scales!” Because of the nature of the bass, manual dexterity is a prime focus. “And when you miss a lot of time, you go backward. You lose some of what you were able to do before-physical ability and mental quickness. You have to get back to work on it to catch back up to where you were before. And you’ll be sore as hell if you take time off from it and then come back.”

For Potter, “the only constant is that there is no constant. I usually just start by getting the horn out and playing, and if I’m honest with myself I usually come across something within five minutes that’s something I wish I could do but can’t. So I work on that and see where it goes. It’s a pretty stream-of-consciousness process.”

Potter also notes that as a saxophonist manual dexterity is important, but secondarily so. “The fingers aren’t usually too great an issue; muscle memory kicks in to a great extent,” he says. “The muscles that really need to work are the diaphragm muscles; those are the ones doing the actual physical work.”

Dexterity does take pride of place with Heath and the drumsticks, because of the instrument’s design as well as the facts of age. “There’s an awful lot of things that as a young person you can do much easier on the drums,” he says. Much of the time he puts into practicing involves developing and refining workarounds for his physical restraints; also, he says, “I work on a lot of endurance techniques.”

For Heath, with age has come increased concentration on the actual ideas he works on in practice. As a younger man he sometimes put in more hours, but “I wasn’t focused on specific things.” These days Heath is learning rhythms from other parts of the world, an ambition that requires more targeted sessions.

In short, practice methods and regimens are as individual to a player as his or her phrasing, a point Potter emphasizes. “Everyone has a different rhythm, a different kind of path,” he says. “[When I’m teaching] I try to show what you have to work on in terms of sound, rhythm, harmony-you have to get these things to a high level. You have to listen to lots of music and understand what’s going on. After that, anything can work. You have to find your own way, pace and style of doing it.”

Organ trios and quartets were ubiquitous by the mid-1960s. In African American neighborhood bars and clubs up and down the East Coast, throughout the Rust … END_OF_DOCUMENT_TOKEN_TO_BE_REPLACED

Terence Blanchard looked around the restaurant table and launched into a gentle sermon about jazz education in Detroit that was part homily, part pep talk, … END_OF_DOCUMENT_TOKEN_TO_BE_REPLACED

Creating a program of solo piano music is the ultimate challenge for any improvising pianist. The music on my latest album, Ways of Disappearing (Sunnyside), … END_OF_DOCUMENT_TOKEN_TO_BE_REPLACED

First the good news: As you can see in our annual Festival Guide, there are plenty of jazz festivals scheduled to happen around the world … END_OF_DOCUMENT_TOKEN_TO_BE_REPLACED