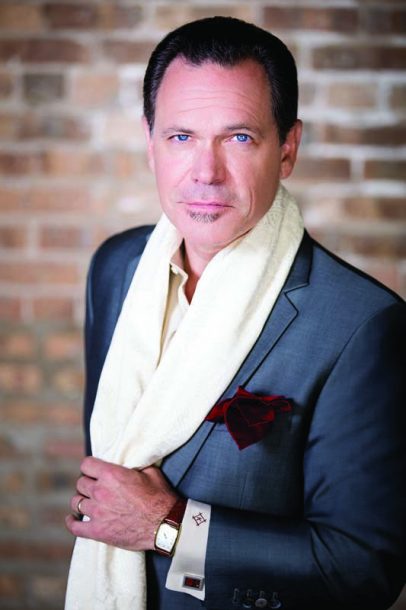 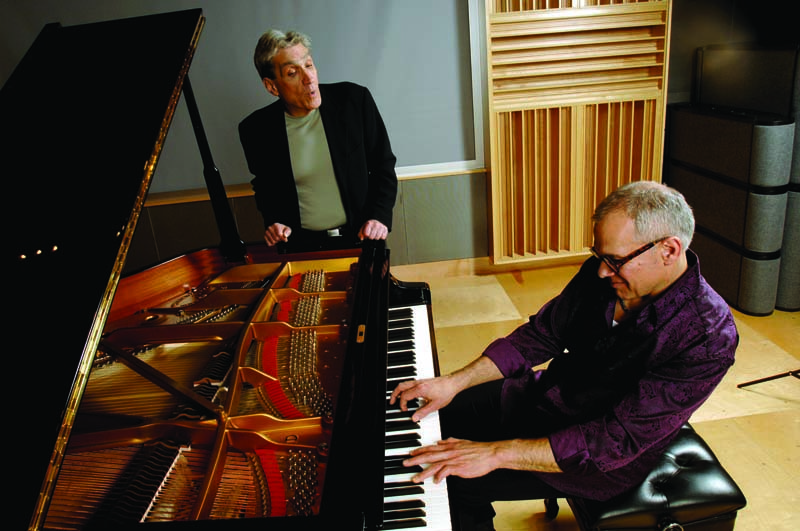 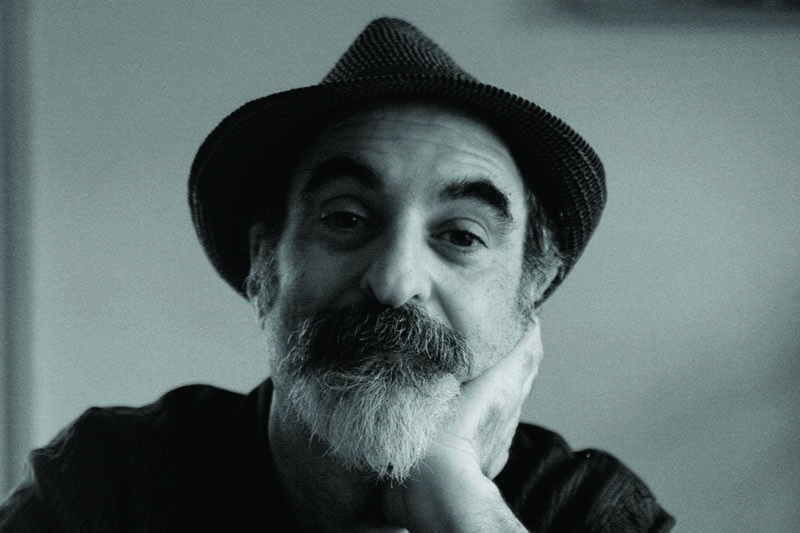 From the Harlem Renaissance through the Beats and the Black Arts Movement, jazz and poetry have long been intertwined. In many ways the two forms are ideally matched: Both can be esoteric and expressive, highly structured or freeform, abstract and profound. But either can also be daunting to approach for a novice, so we asked several artists experienced in marrying jazz and verse for advice.

Saxophonist Roy Nathanson has published a book of poetry, Subway Moon, along with utilizing words in various forms in the music he makes with his bands the Jazz Passengers and Sotto Voce. He says that jazz is a natural complement to poetry, in its ability to extend and illuminate meaning. “Jazz can be an extended language,” Nathanson says. “The idea of the metaphor is the sexy thing in language-the ability to allow the imagination to associate ideas that you wouldn’t think could be associated. When you’re using musical notes with words, the palette of the metaphor is extended.”

As opposed to words on the page, where a reader can dwell on and absorb the meaning of a poem, or listening to an unaccompanied reading, jazz played with poetry is unfolding in real time, with increased activity. Vocalist Kurt Elling, who has incorporated poetry and what he calls “heightened language” into his work throughout his career, says that fleeting quality makes it important to choose works where meaning can be gleaned quickly by an audience. “Does it have a message or an impact that somebody who’s hearing it for the first time in my audience would be able to comprehend and get something out of?” Elling poses.

If vocalist and musicians are working at cross-purposes, Elling continues, any meaning will be lost. “I’m looking for the musicians to be sure as much as possible that they should play but leave enough room for the words to sound,” he says. “Again, I want the guests in the room to have a chance to understand why we’re doing what we’re doing.”

Elling’s former collaborator Laurence Hobgood, a pianist, composer-arranger and lyricist, mentions the flipside of that idea-that a poet working with musicians should allow his or her collaborators room to stretch out. “If you’re dealing with poets who aren’t musicians,” he says, “most of the time when they do readings they’re standing by themselves in a room of people who have come to hear them read. In that context, there aren’t a lot of pauses in what they’re doing because there’s nothing else going on. If they start interacting with a musician, it may not occur to them that there are places in the poem where they could leave 10 or 15 seconds of space and let the musician play something. You should be reacting to each other.”

While accompanying former U.S. Poet Laureate Robert Pinsky on two collaborative PoemJazz albums, Hobgood learned that it’s crucial to strike a balance between illustrating the meaning or imagery of a poem and responding to the words’ inherent rhythms. It’s best, he says, to study a poet’s work ahead of time, so that the themes become absorbed into the musician’s subconscious the same way that musical rules and techniques have been. “At first I found that I was thinking too much about my feelings about the meanings of the poems,” Hobgood recalls. “I quickly realized that what I should be doing in that moment is listening to the sound of what he’s reading and trust that my hands will find the right notes. In that sense, there’s not much difference if you’re a piano player listening to a tenor sax player soloing and deciding what you’re going to play as accompaniment, [or] listening to a poet reading. But I was glad that I had done the research that I had; it allowed me to stop thinking about the content of the poems, but all of that content was still in there.”

When setting poetry to music, whether accompanying a recitation or using a poem as song lyrics, both Hobgood and Nathanson suggest that the first step is simply to read the poem aloud. “If you read the first line of a poem out loud, you’ll establish tempo,” Nathanson says. “Then you use that as a basic blueprint for the rhythmic structure and play around with different pitches and harmonic ideas.”

Nathanson also recommends taking advantage of modern technology-analyzing spoken rhythms and experimenting with pitches through composing software, and sampling and manipulating the spoken word. “To not use that stuff is really to be unnecessarily nostalgic and dated,” he insists. “Sampling, by its very nature, gives you a reexamination of sound, and theoretically playing jazz is exploring. So when you’re using words and music together, you should be exploring sound and ideas in the deepest possible way that you can.”

All three shared suggestions of poets whom jazz musicians should read to start them down the path. Elling cited Rilke several times, but also singled out Jack Kerouac’s resonance with jazz. Both he and Nathanson pointed to Gil Scott-Heron’s work, while Nathanson praised Charles Mingus’ integration of words and music. Nathanson suggested a wide range of names, from the Tang dynasty Chinese poet Du Fu to Victorian-era English poet Gerard Manley Hopkins to contemporary rapper Kendrick Lamar. Hobgood pointed to Pinsky’s Favorite Poem Project, which gathers stories and readings by people from all walks of life, who explain the poems that have been meaningful to them.

Ultimately, Elling concludes, reading poetry will enrich an artist’s worldview whether or not he or she is attempting to fuse the two idioms. “How many times have you read of a composer being inspired by a work of art in another area?” Elling asks. “You want to have the life that’s happening inside of your head be full of mystery, full of questions, full of innovation, full of images. You just need to keep filling your mind up. As soon as you stop doing that, you kind of run out.”

Organ trios and quartets were ubiquitous by the mid-1960s. In African American neighborhood bars and clubs up and down the East Coast, throughout the Rust … END_OF_DOCUMENT_TOKEN_TO_BE_REPLACED

Terence Blanchard looked around the restaurant table and launched into a gentle sermon about jazz education in Detroit that was part homily, part pep talk, … END_OF_DOCUMENT_TOKEN_TO_BE_REPLACED

Creating a program of solo piano music is the ultimate challenge for any improvising pianist. The music on my latest album, Ways of Disappearing (Sunnyside), … END_OF_DOCUMENT_TOKEN_TO_BE_REPLACED

First the good news: As you can see in our annual Festival Guide, there are plenty of jazz festivals scheduled to happen around the world … END_OF_DOCUMENT_TOKEN_TO_BE_REPLACED