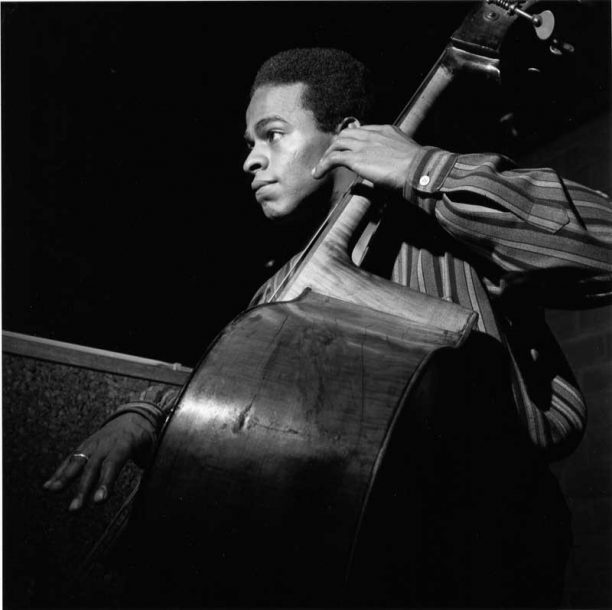 Cecil McBee in the 1960s (photo by Frances Wolff/Mosaic Images) 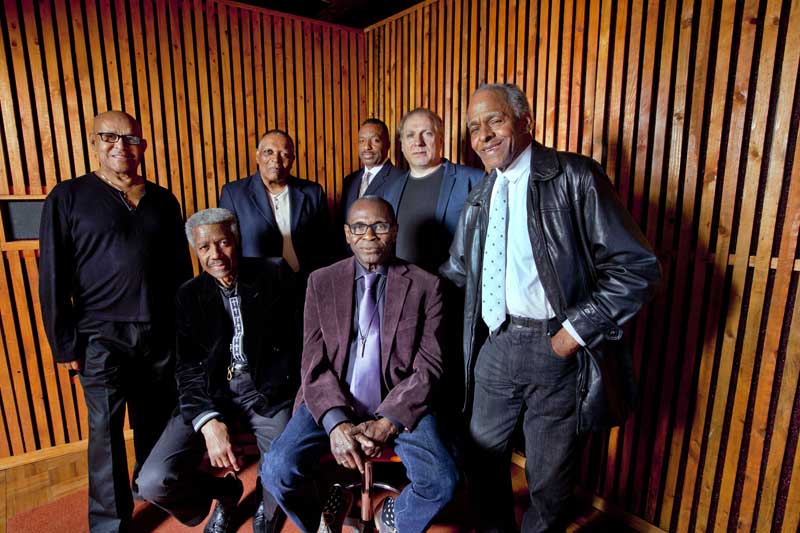 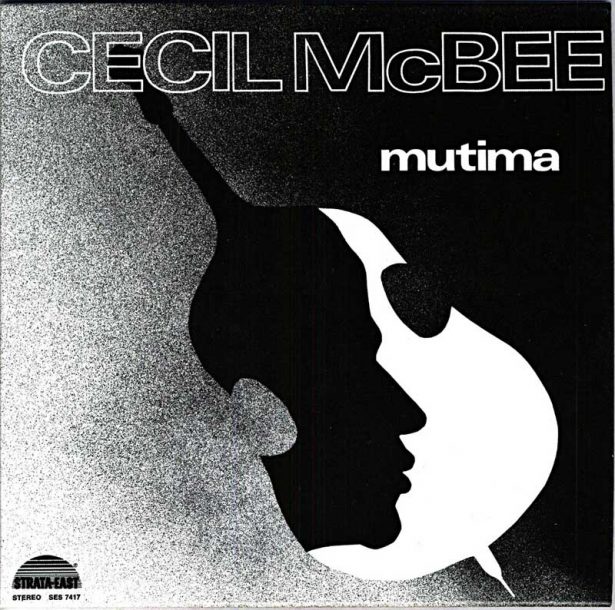 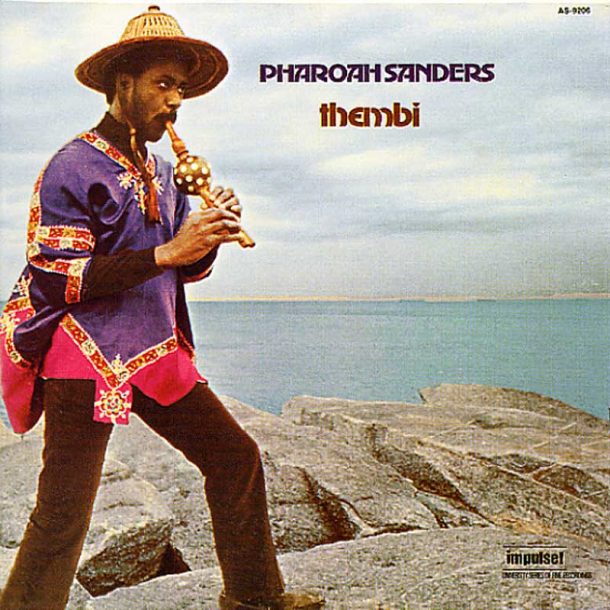 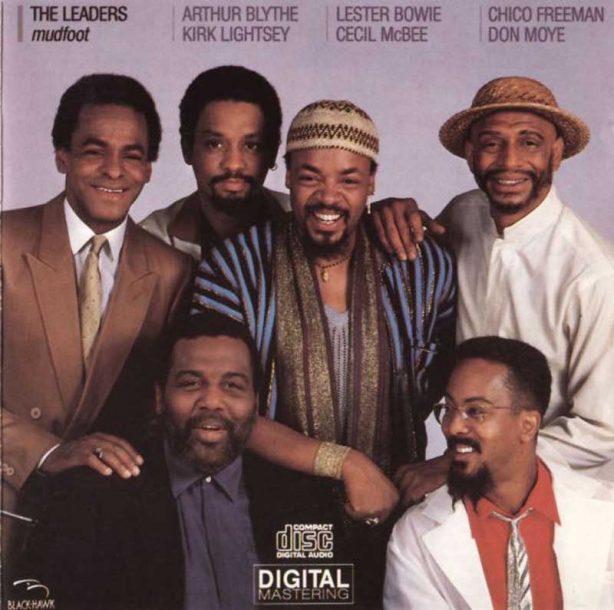 For the past six decades, bassist, composer and educator Cecil McBee has quietly anchored the rhythm section for bands led by Charles Lloyd, Jackie McLean, Pharoah Sanders, Sonny Rollins, Saxophone Summit and countless others. He currently tours with the Cookers, a supergroup featuring saxophonists Billy Harper and Donald Harrison, trumpeters Eddie Henderson and David Weiss, pianist George Cables and drummer Billy Hart. Their most recent album, The Call of the Wild and Peaceful Heart (Smoke Sessions), features originals by McBee and the other band members, with arrangements that recall the postbop milieu in which they cut their teeth. Most of the 81-year-old bassist’s credits are with saxophonist-led bands, and perhaps that has something to do with his first instrument, the clarinet.

McBee got his professional start with Dinah Washington, while putting himself through college at Central State University in Wilberforce, Ohio, where he had a partial scholarship for clarinet. Later, as an Army bandsman stationed at Fort Knox, Ky., he met fellow clarinetist (and then-aspiring jazz pianist) Kirk Lightsey. After playing the day’s marches, “all I did was practice the bass for two years,” McBee recalled recently at his Bedford-Stuyvesant townhouse. “I found a place, believe it or not, in the latrine, where nobody could hear me.”

At a press conference five hours after the World Trade Center’s twin towers fell on September 11, 2001, Rudy Giuliani, then the mayor of New … END_OF_DOCUMENT_TOKEN_TO_BE_REPLACED

In March 2020, McCoy Tyner passed at age 81, leaving behind a vast legacy of powerful piano on record. Naturally, many of the obituaries focused … END_OF_DOCUMENT_TOKEN_TO_BE_REPLACED

Ever since jazz piano trios became a thing, there have traditionally been two principal ways of setting up the piano, bass, and drums on stage. … END_OF_DOCUMENT_TOKEN_TO_BE_REPLACED

“No gigs, no relief, that’s why we are in the streets!” The group proceeds to march down Seventh Avenue to Times Square, playing a series … END_OF_DOCUMENT_TOKEN_TO_BE_REPLACED