Skip to content
Become a member and get exclusive access to articles, live sessions and more!
Start Your Free Trial
Home > Features > Brian Wilson: Gershwin at the Beach 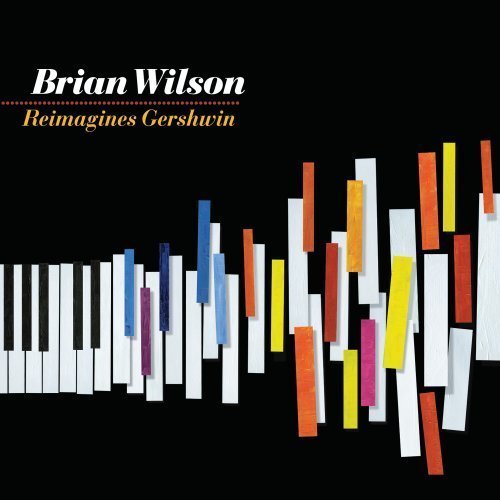 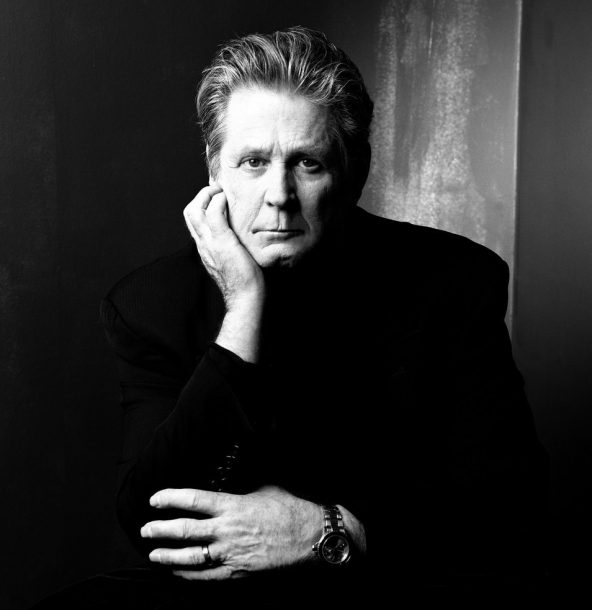 They were born on opposite coasts, nearly two generations apart. Indeed, they were never on the planet at the same time, yet both are giants of 20th-century American music whose work both altered and enriched pop culture.

George Gershwin, born Jacob Gershowitz to Russian-Jewish immigrants in Brooklyn in 1898, elevated Tin Pan Alley and Broadway tunes to an unprecedented level of sophistication, paving the way for Cole Porter, Richard Rodgers, Johnny Mercer and others of their elite ilk. Conversely, it was Gershwin who brought opera down from its lofty pedestal and blended it with jazz and blues to craft the landmark Porgy & Bess.

Brian Wilson, born five years after George Gershwin’s tragically premature death at age 37, hails from a Los Angeles suburb. He would, as the driving force behind the Beach Boys, creators and perennial custodians of rock’s breezy, surf-washed California sound, emerge as the poster boy for clean-cut, WASP-y, all-American, middle-class privilege and easy self-confidence. Wilson’s masterwork, the long unfinished Smile, was begun in 1966 and finally released in 2004. Wilson called it “a teenage symphony to God.” It is his Porgy & Bess, and it very nearly killed him.

Musically, Gershwin and Wilson are as far apart as, well, turn-of-the-century Brooklyn and the Golden State of the 1960s; but as pioneers they are comparably iconic. Now, courtesy of Wilson, the two have come together for the first time. The legendarily reclusive Wilson’s recorded output has been sparse, to say the least, in recent decades. Two years ago, though, he did emerge with the well received That Lucky Old Sun. Released by Capitol (Wilson’s label from back in the days of ponytailed beach blondes and T-bird convertibles), it remained loyal to his sand ‘n’ surf roots.

Early assessments of Wilson’s new Reimagines Gershwin (released on the Disney label) have suggested that he continues to remain surf-bound. But the sentiment is only partially valid. True, tracks like “They Can’t Take That Away from Me” and “I Got Rhythm” (strongly reminiscent of the pop-rock version popularized by The Happenings In 1967; a New Jersey foursome closely modeled on the Beach Boys) suggest the same blend of tight harmonies, layered singing and youthful adrenalin that defined the Boys’ sound, but they owe as strong a debt to Dion, Ernie Maresca and other champions of bleached-white doo-wop.

The balance of the album veers in various intriguing musical directions. “Summertime” is placed in a grand, orchestral setting, condensing the longest, hottest of summers into three minutes of sweat-dripping swelter. It is paired with a perhaps unwittingly groundbreaking “I Loves You Porgy.” By opting not to change the song’s gender references, Wilson may, by recounting male lovers kept apart by the oppressive “man,” have shaped the ideal theme song for opponents of California’s Proposition 8.

Apart from opening and closing snippets of “Rhapsody In Blue,” Wilson chose to make “I Got Plenty o’ Nuttin'” the album’s sole instrumental track, fitting it to a boisterous, hillbilly jug-band arrangement that is pure, unfettered fun. “‘S Wonderful” comes wrapped in a lively bossa nova, with the doo-wop vocal chorus swaying gently in the background.” Both “Love Is Here to Stay” and “I’ve Got a Crush On You” are nestled in more traditional settings, providing solid showcases for Wilson’s voice, which remains remarkably robust as he nears his 70th birthday.

Wilson is no jazz vocalist, not does he pretend to be; and he occasionally exhibits the tendency, so common among rockers who make late-career forays into classic pop and show tunes, to sing a little too loud. But there’s a sincerity to his singing – the same earnestness that made the Beach Boys’ slices of teenage effervescence so credible – that cuts to the very heart of Gershwin’s (or, more accurately, the Gershwins’, since George’s elder brother Ira deserves equal credit for his lyrics) deeply penetrating romanticism.

In addition to all the recognizable fare, there are two selections that even diehard Gershwin fans won’t know. As the project was getting under way, Wilson was, with the permission of the Gershwin estate, provided access to 104 unfinished Gershwin melodies. He chose to rescue two from obscurity, working with pianist Scott Bennett to complete the music and adding his own lyrics. The first, “The Like in I Love You,” with its oddly baroque undercurrent, is the slighter of the two, but cleverly hints at Wilson’s own creative torment with references to the “pain in painting” and the “muse in music.” The second, “Nothing But Love” is not only more formidable but also overflows with Beach Boys redolence, complete with a coda that seems lifted straight from their 1980s chart-topper “Kokomo.” As such, it perhaps best defines the album’s intent, extending beyond mere re-imagination to capture the true union of these diametric yet equally powerful musical forces.

If you’d like to share your comments about Brian Wilson or George Gershwin or have suggestions for future installments of Hearing Voices, please direct your email to [email protected]

Organ trios and quartets were ubiquitous by the mid-1960s. In African American neighborhood bars and clubs up and down the East Coast, throughout the Rust … END_OF_DOCUMENT_TOKEN_TO_BE_REPLACED

Terence Blanchard looked around the restaurant table and launched into a gentle sermon about jazz education in Detroit that was part homily, part pep talk, … END_OF_DOCUMENT_TOKEN_TO_BE_REPLACED

Creating a program of solo piano music is the ultimate challenge for any improvising pianist. The music on my latest album, Ways of Disappearing (Sunnyside), … END_OF_DOCUMENT_TOKEN_TO_BE_REPLACED

First the good news: As you can see in our annual Festival Guide, there are plenty of jazz festivals scheduled to happen around the world … END_OF_DOCUMENT_TOKEN_TO_BE_REPLACED