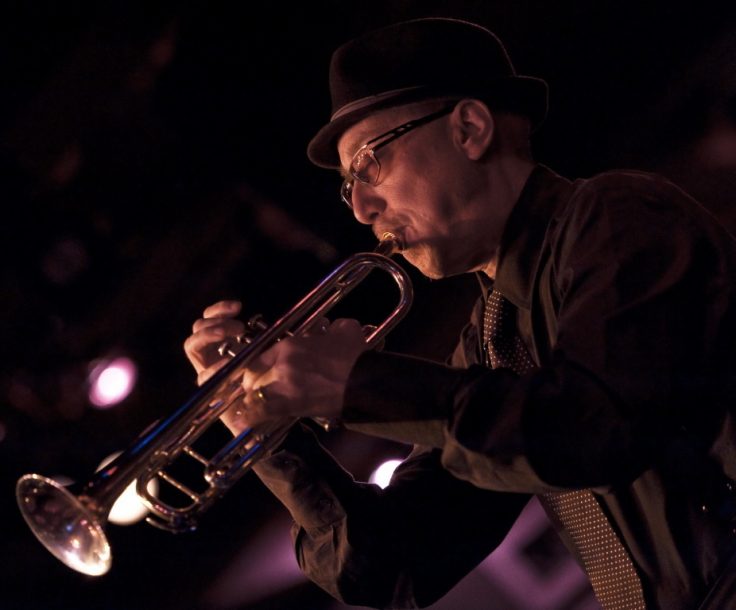 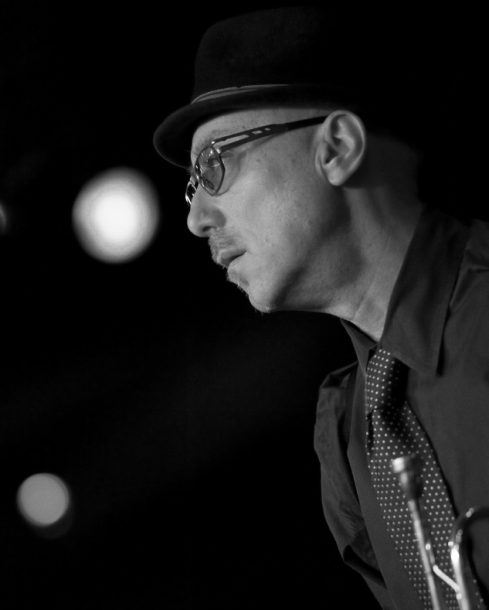 In his appropriately titled Unsung Heroes album, Brian Lynch pays tribute to ten unheralded trumpeters, all of whom were strong influences on him. The 54-year-old has recorded over 15 albums as a leader and, like all of his heroes, has been a sideman (heralded and unheralded) with Art Blakey, Eddie Palmieri and other greats. In his Tribute to the Trumpet Masters album recorded for Sharp Nine in 2000, Lynch saluted several of the trumpet greats, including Woody Shaw, Blue Mitchell, Lee Morgan and Freddie Hubbard. But for this album, he decided to focus on some players who may be lesser known, but were nonetheless important influences on him and other modern trumpeters.

“I feel that in order to really appreciate the richness of the tradition of the music as a whole or the instrumental tradition of an instrument like the trumpet, you can’t say it all by just concentrating on a few figures,” explains Lynch. “We could get a very good picture of [jazz trumpet] music by just listening to Miles, Dizzy, Freddie and Clifford Brown, but we wouldn’t get an idea of the whole picture. So the idea of a looking at the larger group of figures has been very important to me, and this goes for all instruments, whether it be Cedar Walton or Kenny Kirkland in the history of jazz piano or Hank Mobley with the tenor saxophone. I think things would be somewhat impoverished in the imagination if you only knew about the big names. And then there’s also the aspect of how some of these [musicians] had personal relationships with me and how they’ve touched me, and how they’re personal mentors.”

A jazz musician’s legacy can be a multifarious slope. Sometimes it’s defined by contrasting stylistic paths that amalgamate into a career, as with Miles Davis. … END_OF_DOCUMENT_TOKEN_TO_BE_REPLACED

I reached across the northern border to Toronto, Ontario, Canada, for my latest subject of the “In Service of Jazz” series of interviews: Sybil Walker, … END_OF_DOCUMENT_TOKEN_TO_BE_REPLACED

When jazz guitarists step out on their own, leaving the security of accompanists behind, they face special challenges. Yes, they can handle chords and melody … END_OF_DOCUMENT_TOKEN_TO_BE_REPLACED

Those only familiar with Diego Barber’s Sunnyside Records output might be taken aback by his latest release on the label, Drago. Its largely electronic sounds … END_OF_DOCUMENT_TOKEN_TO_BE_REPLACED