Skip to content
Become a member and get exclusive access to articles, live sessions and more!
Start Your Free Trial
Home > Features > Bobby McFerrin: Some Kind of Wonderful 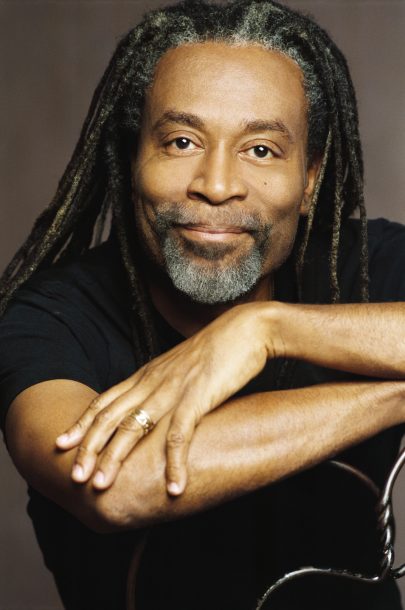 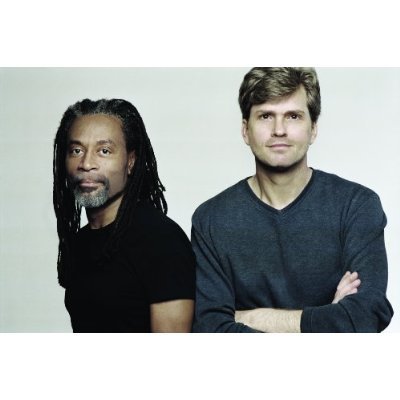 Bobby McFerrin has a favorite word, one that comes up over and over again during the course of a recent interview with the singer. The word is “wonderful,” which he uses to describe so many things – fellow musicians, noted composers, responsive audiences, favorite songs, and any number of his collaborators. It seems that although he recently turned 60, McFerrin is still filled with a childlike sense of wonder.

His newest album, VOCAbuLarieS, on Decca, is his first in over eight years and features McFerrin with a large cast of singers, including Janis Siegel, Theo Bleckmann, Luciana Souza, Lisa Fischer and members of the New York Voices. There is minimal instrumental backing by percussionist Alex Acuna and saxophonist Donny McCaslin. The project was produced by composer and arranger Roger Treece who labored long and hard to recreate and rearrange McFerrin’s vocal improvisations with a cast of dozens.

Those only familiar with Diego Barber’s Sunnyside Records output might be taken aback by his latest release on the label, Drago. Its largely electronic sounds … END_OF_DOCUMENT_TOKEN_TO_BE_REPLACED

One day in 1959, pianist/composer Freddie Redd went to see alto saxophonist Jackie McLean with some new music and a unique opportunity. Redd had fallen … END_OF_DOCUMENT_TOKEN_TO_BE_REPLACED

In the wake of the March 16 shooting in Atlanta that killed eight people, violence against Asians hit the top of the news cycle. It … END_OF_DOCUMENT_TOKEN_TO_BE_REPLACED

Sometimes I like to imagine I’m a workaday jazz musician from a very specific point in time. It’s May 1941 in New York City. I’m … END_OF_DOCUMENT_TOKEN_TO_BE_REPLACED