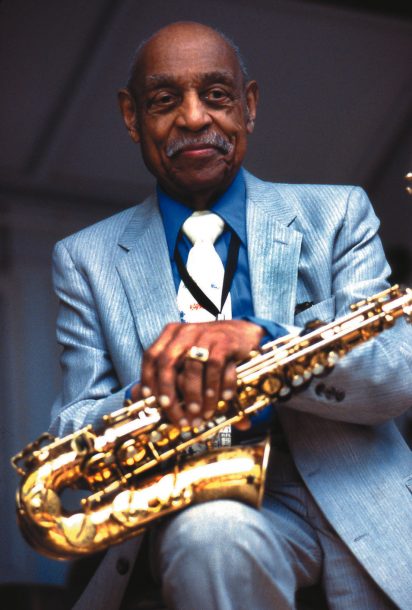 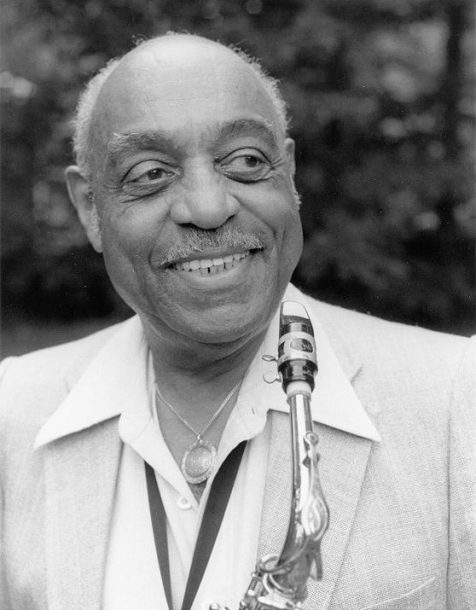 April 28, 1937, to be exact. The City of Lights is three years away from Nazi occupation, but things are swinging as Benny Carter, Coleman Hawkins, Stephane Grappelli, and Django Reinhardt head into a Paris recording studio.

In one of jazz’s most celebrated recording sessions, the Immortals listed above—along with Andre Ekyan (alto sax); Alix Combelle (clarinet, tenor sax); Eugene d’Hellemmes (bass); and Tommy Benford (drums)—record four tunes: “Honeysuckle Rose”; “Crazy Rhythm”; “Out of Nowhere”; and “Sweet Georgia Brown.” Benny Carter, a poet on his alto saxophone, not only arranges the session, but blows a haunting, muted trumpet on the last two numbers. Coleman Hawkins, the man who introduced the tenor sax to jazz, plays his customary gusty yet nimble solos, while Django and Stephane, jazz’s first great non-American musicians, whip up their gypsy magic.

In short, if you have never heard these four numbers, buy or download them today. Right now.

Over 60 years later, on August 21, 1997, Benny Carter is celebrating his 90th birthday with Phil Woods at Cambridge’s Regattabar. In between sets, Benny sits alone on stage, obviously gathering his strength to play more of his soulful, finely crafted solos. He’s a handsome man, dressed in a crisp summer suit, and his black shoes gleam.

Seeing him sitting mere feet from me, I think of the musicians, now long gone, with whom Mr. Carter played. Looking at his hands, I think of Benny’s friendship with Ellington’s 1920s plunger specialist Bubber Miley—who died ridiculously young in 1932—and think, “Man, that right hand probably shook Bubber’s!”

Gathering my nerve, I approach the great man. “Mr. Carter,” I say, “I’ve enjoyed your music for many years.”

“Thank you, son,” he replies, his eyes bright and smiling. Up close, Benny looks maybe 75—nowhere near 90.

He seems eager to talk, so I add: “I was listening to the April 1937 session this morning.”

“Oh, the one with Bean and Django? That one came out rather well, I must say.” Benny’s diction is perfect; he speaks like a college professor. No surprise that when he teaches at Princeton University, he is Dr. Benny Carter.

Not expecting to be interviewing the great man himself, my brain scrambles for a question that doesn’t sound inane. I fail: “Do you remember that day?”

“Night, actually. Yes, I do. It had been raining hard all day so I took a cab to the studios. I remember the smell of Django’s strong French cigarettes. What was that brand name?” he asks.

I can’t help him. “What was Django like?” I ask, hoping that I’m not being a pest.

“Well, he only knew a handful of English words, so we couldn’t speak. But, good Lord, could that man play guitar!”

“Of course,” says Benny. “I can’t recall our exact words, but I remember Bean saying how seemingly one minute we’re playing our music in Harlem and then the next, we’re in Paris. ‘Our music is spreading all over the world,’ he said—or words to that effect.”

“If I could travel back to any day,” I say, “it would be the day in the summer of 1939 when you greeted Hawk at Hudson River docks when he returned from Europe.”

“Oh, yes,” says Benny, a huge smile spreading across his face. “That was a special occasion. We traveled from one watering hole to the next, and there was a wonderful jam session or three. I can tell you, Bean and I saw the sun come up that morning. He was a dear friend…”

Any further conversation is stopped by Phil Woods and the rest of the band returning to play. “I hope I didn’t bother you, Mr. Carter,” I say. “Happy birthday!”

“Well, actually it was a few weeks back—but thank you. And no, you didn’t bother me. Nice speaking with you, son.”

The second set, which includes the wait staff handing out slices of birthday cake to us lucky listeners, is just as glorious as the first. (I was hoping that I’d be there in August of 2007, when Benny turned 100, but he passed away on July 12, 2003, a month short of his 96th birthday.)

And as soon as I can nab some cocktail napkins and a pen, I madly scribble down the main points of my conversation with Mr. Benny Carter.

Several years ago, one of Danilo Pérez’s students was suffering from tendinitis. Pianist Pérez was then a professor at the New England Conservatory; his student, … END_OF_DOCUMENT_TOKEN_TO_BE_REPLACED

As a JazzTimes writer, I can talk about the powers of a dynamic drummer until I’m blue in the face: the weight of each tom-tom’s … END_OF_DOCUMENT_TOKEN_TO_BE_REPLACED

There are certain works of art with which I wish I could have a conversation, so that I might express my gratitude for them. I … END_OF_DOCUMENT_TOKEN_TO_BE_REPLACED