Skip to content
Become a member and get exclusive access to articles, live sessions and more!
Start Your Free Trial
Home > Features > An Introduction to Scat Singing 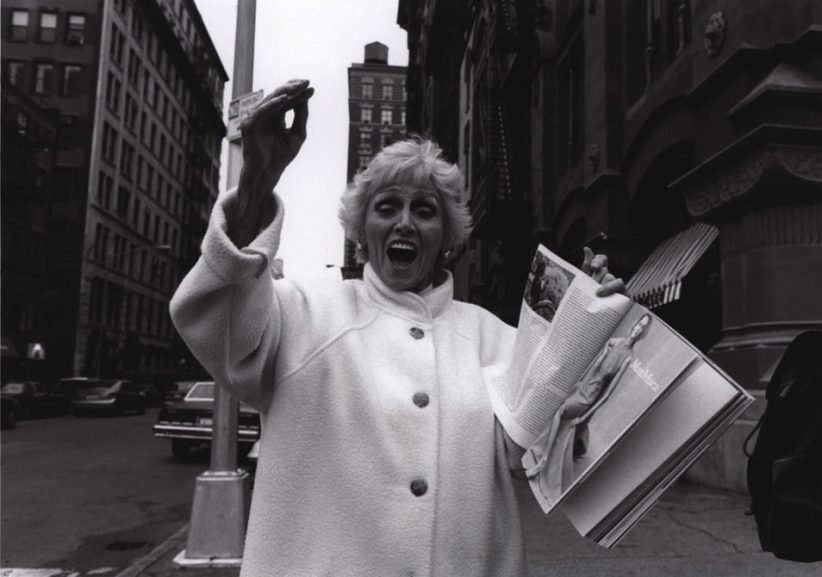 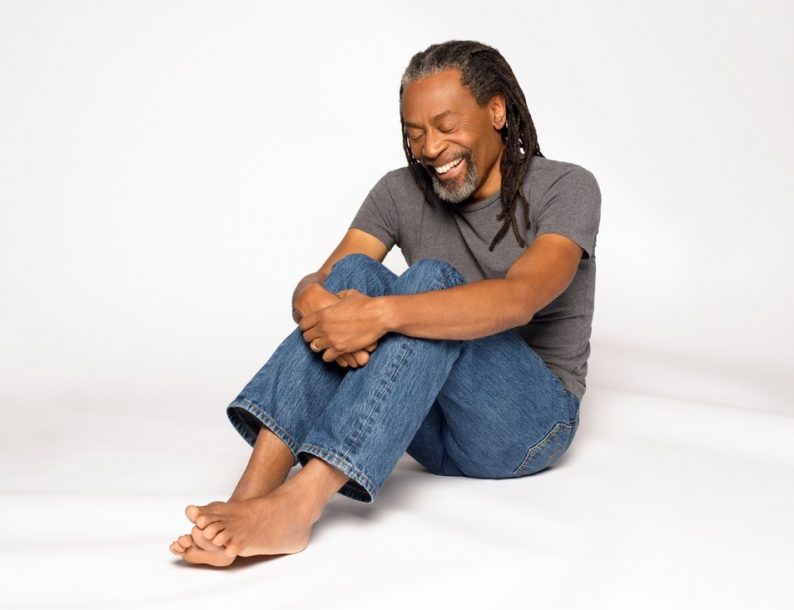 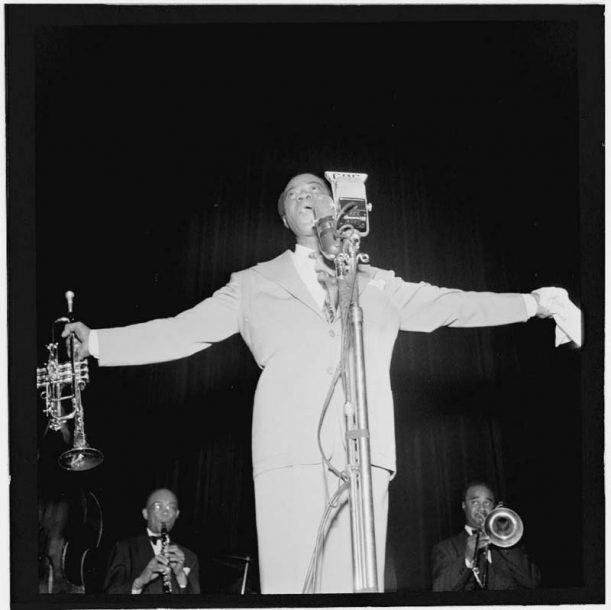 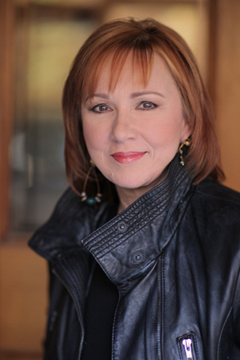 Scat singing is vocal improvisation with wordless syllables, combining improvised melodies, motifs and rhythmic patterns using the voice as an instrument, not unlike a trumpet or saxophone.

Louis Armstrong, Ella Fitzgerald and Sarah Vaughan improvised with intelligence, passion and wit, yet they never lost sight of their lyrics. Jazz ambassador Armstrong, with a voice of gravel and sunshine, is widely known as the cat who first scatted “ooh bop sha bam” after his sheet music hit the studio floor. However, a singer does not have to use scat syllables to phrase like a horn player, as Billie Holiday would often emulate her musical soulmate, Ben Webster, with lyrics.

The news came just as we were closing the issue, too late to change any pages other than this one: George Wein, a man who … END_OF_DOCUMENT_TOKEN_TO_BE_REPLACED

In the context of jazz, the question posed above has a special significance. But that wasn’t what I was thinking of as I asked it … END_OF_DOCUMENT_TOKEN_TO_BE_REPLACED

Taking up a brass instrument comes with specific difficulties in terms of development and maintenance. Entering the jazz sphere adds different weight and dimensions to … END_OF_DOCUMENT_TOKEN_TO_BE_REPLACED