Skip to content
Become a member and get exclusive access to articles, live sessions and more!
Start Your Free Trial
Home > Features > ABIAH: Reinventing the Music 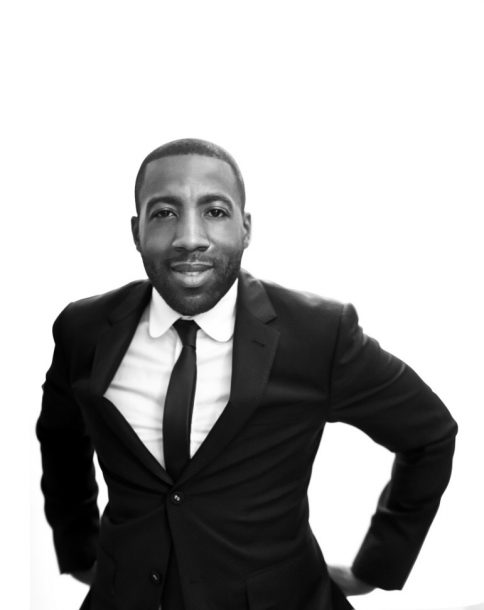 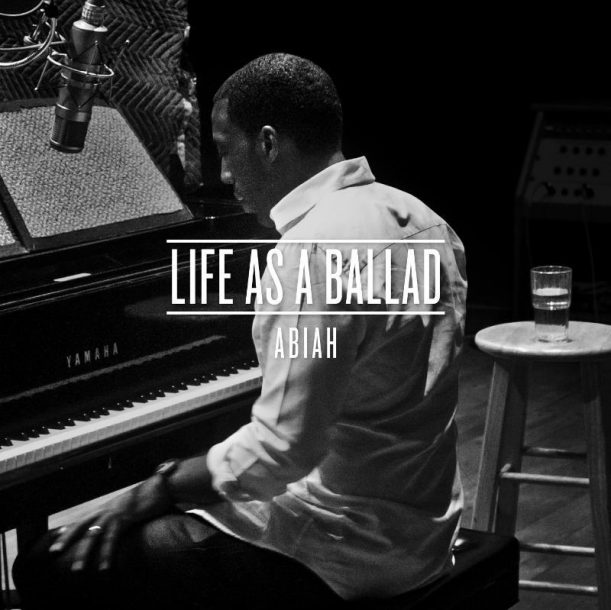 One of the greatest pleasures I have found during my career is the discovery of a fresh, mesmerizing male balladeer. Recently, I sat down to talk with singer, songwriter ABIAH, (pronounced Ah-bee-yah) to comb through his years as a well accomplished and established vocal coach and recording artist, formerly known as “Jeremiah.”

His sophomore album, Life As A Ballad, released in August 2012 on Madoh Music, received rave reviews including from Billboard Magazine which stated, “…a singer with an innate ability for passionate songwriting that on cannot learn.” The album features artists such as his cousin, Robert Glasper, as well as Marvin Sewell, Keith Witty, Ulysses Owens, Jr. and other notable artists.

ABIAH’s story of his life, music and life experiences gave me inspiration and true understanding of what it is to be an artist.

Gigi Brooks: I must say, I have listened to Life As a Ballad over and over again and it never leaves my CD player! Your uncommon vocal ability of five octaves is phenomenal and the way you communicate passion in your music is thrilling. How did you learn to cultivate your voice to that level of talent?

ABIAH: Yes, I think it’s actually five and a half. You know I started out singing in the church and my mother is a classical pianist, but she doesn’t play anymore, but growing up she always played and she thought that it would be best at around…I guess 14 to begin studying classically. And so I got a scholarship to the Preparatory School at the Eastern School of Music in Rochester, New York and then from there I went on to have another scholarship at Syracuse University. I was studying classical music and was an opera major; so I started to be groomed as an opera singer. I also had a different passion for other kinds of music outside of classical music which was my own song writing. I’ve been writing songs since I was 9 years old. So I kind of just would cultivate my voice to classical technique and then I would take that same information and start applying it to classical music basically. It took 15 years to hone my voice you know? To make it into this instrument and not just be your average singer…that’s what my family and especially one of my aunts and my mom were very adamant about… not being like everyone else; they wanted me to go beyond that and if I did my gift would make room for me and that’s exactly what I think happened for me.

When I listen to your voice I can hear the opera training. Do you believe that you’ve had an advantage over most vocalists because of your opera background?

I think there are definitely some advantages. I come from a Christian home and one of the things that has always been instilled in me was that I need to show myself approved….and I think that coming to this was easier, because for one thing you don’t sound like everybody else which could be a good thing and also be a bad thing. Sometimes we they reward being generic versus being unique. I feel like at the time that I was growing up listening to music there was a great deal of respect for artists who sounded different…you know Anita Baker didn’t sound like Stephanie Mills and Peabo Bryson didn’t sound like Donny Hathaway; or all of these other greats singers that I grew up listening to. So, I think I definitely have had an advantage, but that was because I was dealt the right circumstances and I am very grateful for that.

I agree with you. It’s not just listening to what you are singing, but the way you’re singing that makes all the difference in the world…at least for me. Your octave range starts from…what is it falsetto?

Well…there is the falsetto, but I don’t use falsetto too much. I was kind of cultivated to use a mixed voice. I don’t want to get too technical, but basically to mix the head voice with the chest voice to make a voice that’s in between. With that you get a certain kind of beauty and power, but it’s not yelling. Although the range goes high, high, high and low, low, low, but you never hear cracks in my voice. That’s how I was taught as a singer, so that’s why my voice probably sounds a certain way and also I never listened to male singers really growing up; my real influences have been female singers, so that has given me a different kind of tone as well.

And a different ear…

A jazz musician’s legacy can be a multifarious slope. Sometimes it’s defined by contrasting stylistic paths that amalgamate into a career, as with Miles Davis. … END_OF_DOCUMENT_TOKEN_TO_BE_REPLACED

I reached across the northern border to Toronto, Ontario, Canada, for my latest subject of the “In Service of Jazz” series of interviews: Sybil Walker, … END_OF_DOCUMENT_TOKEN_TO_BE_REPLACED

When jazz guitarists step out on their own, leaving the security of accompanists behind, they face special challenges. Yes, they can handle chords and melody … END_OF_DOCUMENT_TOKEN_TO_BE_REPLACED

Those only familiar with Diego Barber’s Sunnyside Records output might be taken aback by his latest release on the label, Drago. Its largely electronic sounds … END_OF_DOCUMENT_TOKEN_TO_BE_REPLACED