Skip to content
Become a member and get exclusive access to articles, live sessions and more!
Start Your Free Trial
Home > Features > A Place for Young Jazz Players in Philly 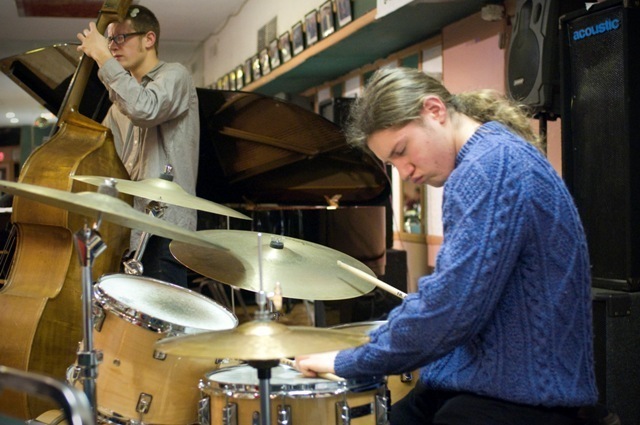 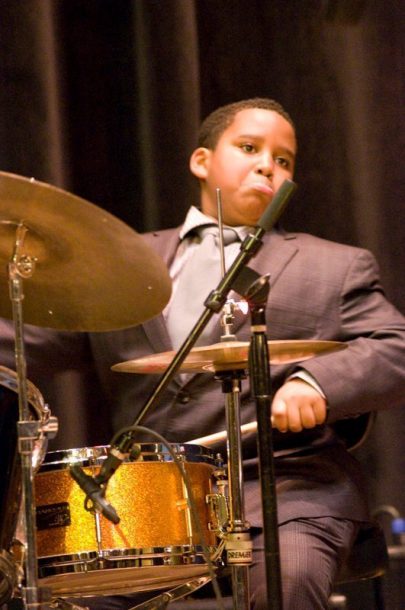 In 1996, PBS interviewer Charlie Rose conducted an enlightening, and at times a racially wincing, interview; with author Albert L. Murray about jazz and the African-American experience. Murray immediately dove into an explanation that encapsulated what he feels drives art. He said, “Any aesthetic statement has to do with the basic attitude toward the experience of a given cultural configuration. In other words, a work of art is the ultimate extension, elaboration, a refinement of a survival technology” of a given culture.

Murray, a critic famous for his denunciations of overly simplistic attitudes about black and white relationships, elaborated on the importance of rituals, saying they take place in order to re-enact the survival technology to help cultural traditions survive. Many times these rituals are strictly supervised as in religion, but Murray emphasized there is also a playful aspect to these rituals, and to play one needs to combine individuality with collaboration, and “out of that playful re-enactment comes art.”

The news came just as we were closing the issue, too late to change any pages other than this one: George Wein, a man who … END_OF_DOCUMENT_TOKEN_TO_BE_REPLACED

In the context of jazz, the question posed above has a special significance. But that wasn’t what I was thinking of as I asked it … END_OF_DOCUMENT_TOKEN_TO_BE_REPLACED

Taking up a brass instrument comes with specific difficulties in terms of development and maintenance. Entering the jazz sphere adds different weight and dimensions to … END_OF_DOCUMENT_TOKEN_TO_BE_REPLACED