Skip to content
Become a member and get exclusive access to articles, live sessions and more!
Start Your Free Trial
Home > Features > Brad Mehldau: Anything Goes 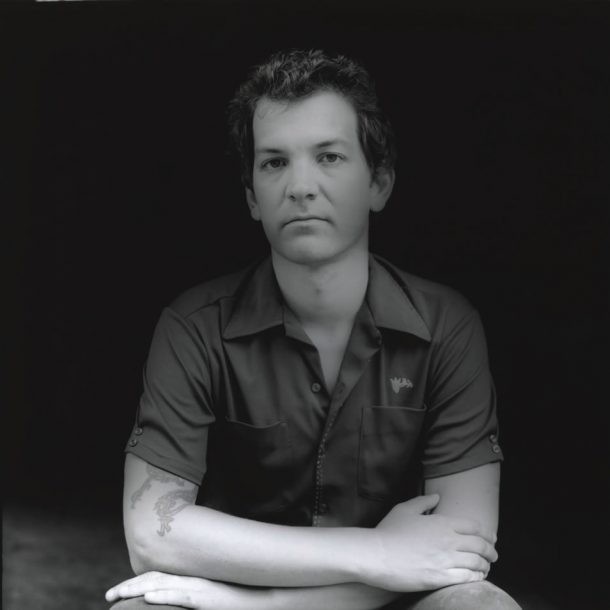 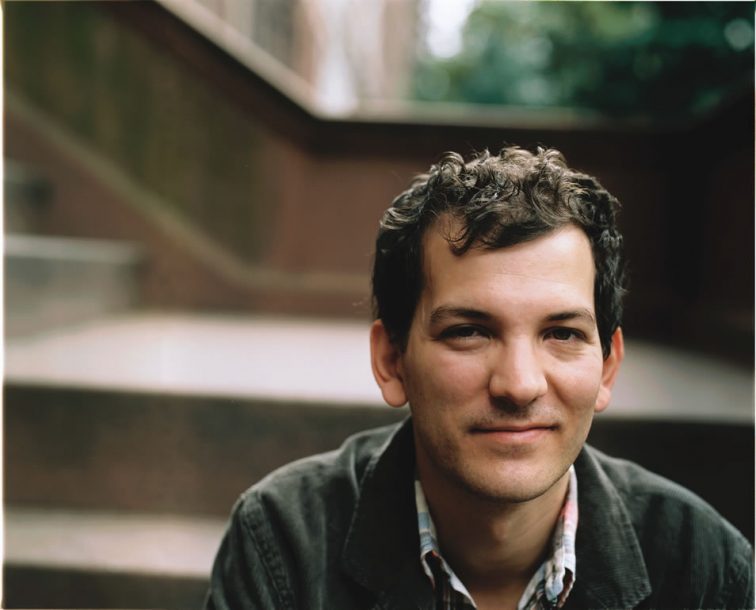 My first real conversation with Brad Mehldau took place on an autumn evening at a coffeehouse in New York’s Greenwich Village. Caffe Vivaldi exudes an old-world European languor-a small irony, since it was opened in the ’80s by an industrious emigre from Pakistan. A weathered bench runs along one wall; the wall opposite, cluttered with somber black-and-white portraits of classical composers, is recognizable from films by Al Pacino and Woody Allen. For the past decade or so, the cafe has featured live music nightly: jazz, classical or folk, depending on the night. Walking in, Mehldau could have passed for one of the up-and-comers on the calendar, although he paid no heed to the piano in the corner or the hard bop piped into the room.

If Mehldau had ever actually played Caffe Vivaldi, he didn’t mention it. But it’s certainly possible, given that he came of age, professionally speaking, in the neighborhood. New School University, his undergraduate alma mater, is fewer than 10 blocks north. Smalls, the grottolike club that served as an incubator for the pianist and his peers, used to be a three-minute walk away. The Village Vanguard, more closely associated with Mehldau’s career than any other spot in the world, is a straight shot up Seventh Avenue.

In Lee Daniels’ film The United States vs. Billie Holiday, the words “Earle Theater, Philadelphia, May 27, 1947” flash onscreen, and one sees a row … END_OF_DOCUMENT_TOKEN_TO_BE_REPLACED

Like an ornery real-estate magnate, the work of Nick Millevoi screams, “Location, location, location.” Whether as a composer or as a guitarist, he makes music … END_OF_DOCUMENT_TOKEN_TO_BE_REPLACED