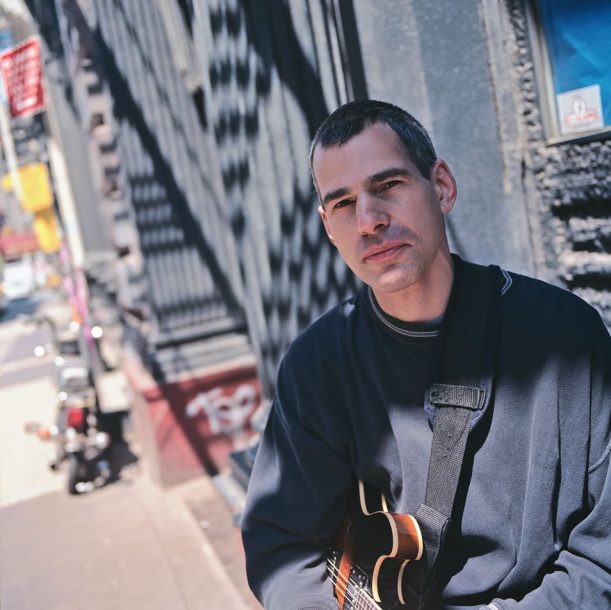 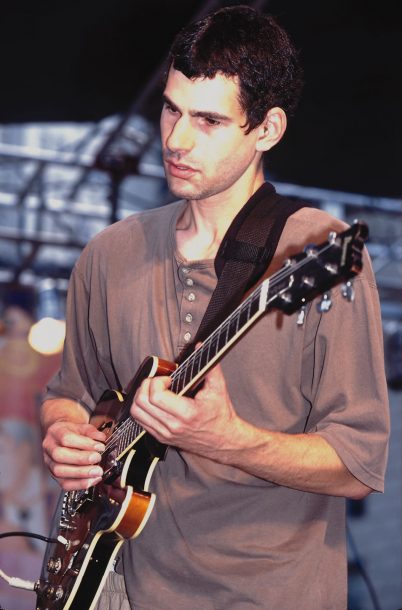 If Ben Monder’s music speaks for itself, it can also be said that he is not big on speaking about it. One colleague called him “a man of many silences.” Even Monder, in an old, outlandish bio, makes a reference to his “sullen demeanor.” On the bandstand he is stationary and expressionless, even as the most extraordinary sounds pour forth from his instrument. He is “a statue of harmonic liberty,” to quote another of his peers.

But despite Monder’s reticence, many can attest to his dry and devastating wit. And those who’ve worked with him tend to agree: He has exhibited some of the most original musical thinking of the present age.

Before he knew what he wanted to do for his debut album, Chris Pattishall was adamant about what he didn’t want to do. “I didn’t … END_OF_DOCUMENT_TOKEN_TO_BE_REPLACED

A decade ago, an apprehensive yet thrilled Jihye Lee walked into the Berklee College of Music with no jazz background or knowledge of the English … END_OF_DOCUMENT_TOKEN_TO_BE_REPLACED

Absorption. Energy. Pinched nerves. Grandmothers. These might seem like off-kilter topics for an interview with athletic Israeli pianist/composer Shai Maestro and his equally intense longtime … END_OF_DOCUMENT_TOKEN_TO_BE_REPLACED