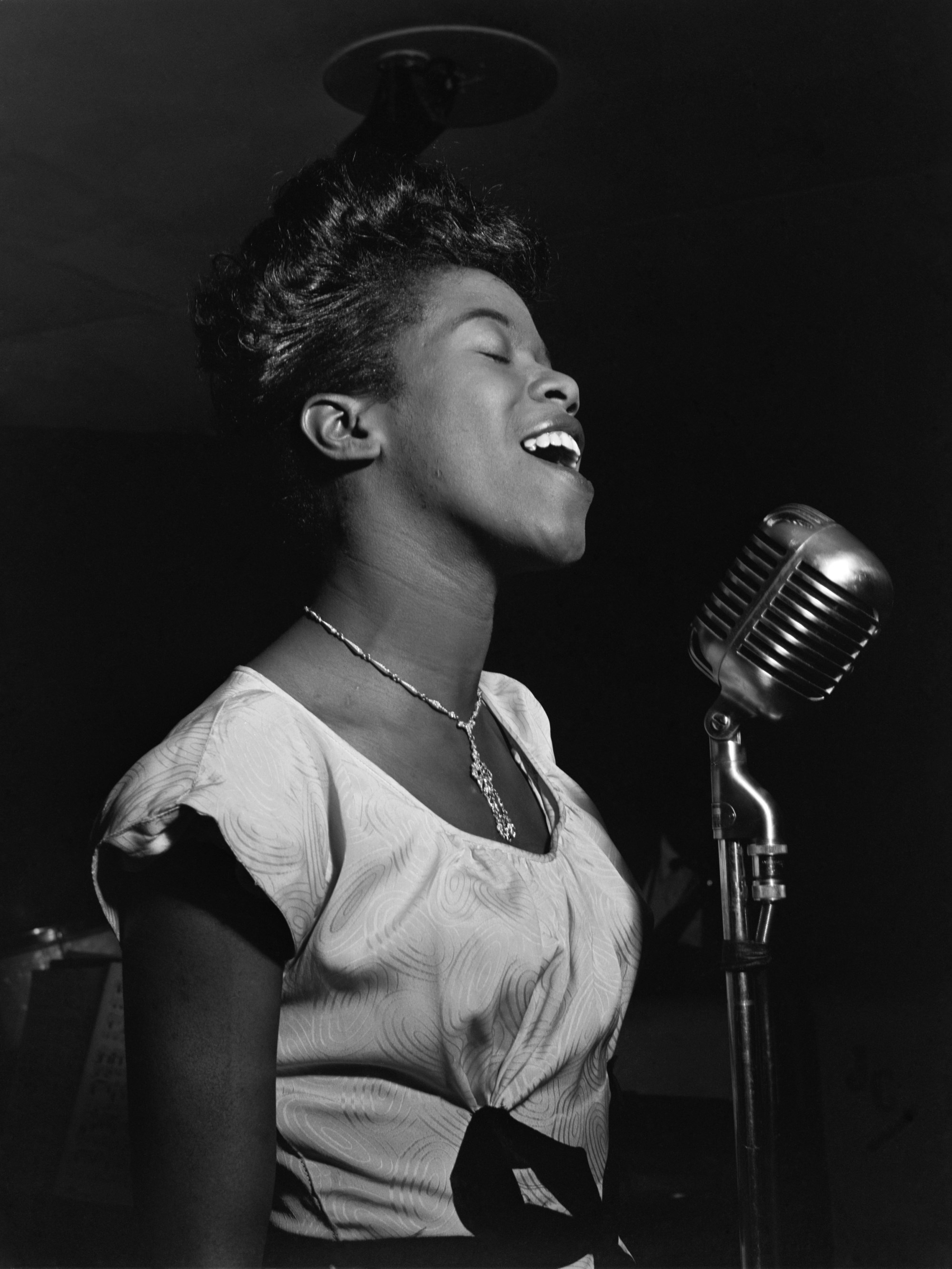 Celebrate the life and career of the legendary Sarah Vaughan, Queen of Bebop. Broadway actress/singer Rosena Hill Jackson and her ensemble will take you on a journey into Vaughan’s music of with delightfully new arrangements written by Grammy-winning trombonist and music arranger Jason Jackson. Some of Jackson’s Broadway credits include The Color Purple, Ragtime, Riverdance, After Midnight, Dreamgirls, Mandela, and Ain’t Misbehavin’; she has also performed with the New York Pops, the New York Philharmonic, and the Teatro di Massimo Symphony Orchestra, among others.