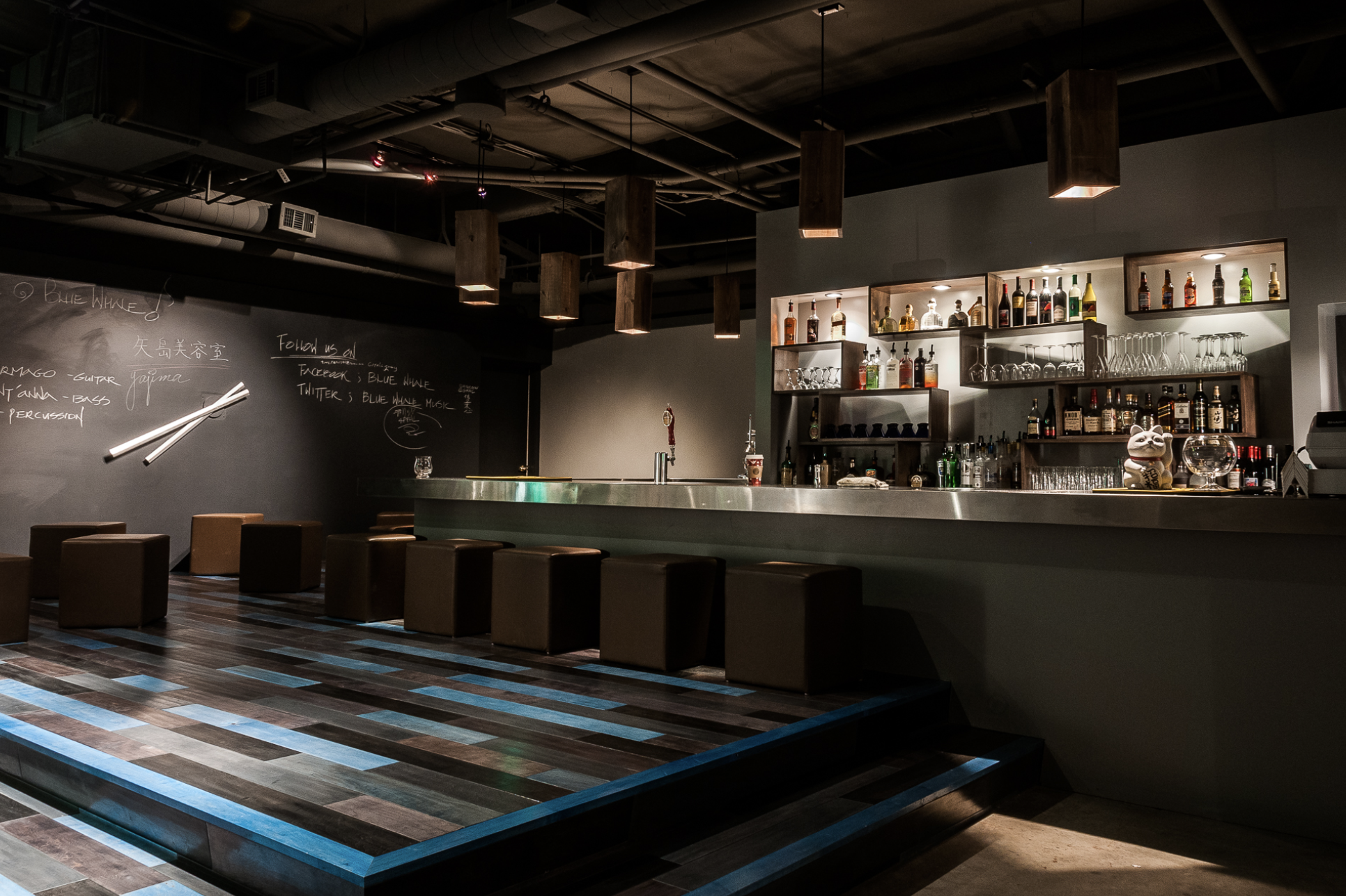 Guinga is considered one of Brazil’s most important living composer. Mônica Salmaso has emerged as one of the top singers and interpreters in Brazil. In 2014, Salmaso released Corpo de Baile, featuring 14 songs composed by Guinga and Paulo Cesar Pinheiro, several of them never recorded before. Through the album Salmaso was awarded the 26th Prêmio da Música Brasileira, in the Best MPB Female Singer category. A song from the album titled “Sedutora,” also won a Best Song Award.

For their bluewhale show, the duo will perform songs written by Guinga in partnership with Paulo César Pinheiro, Aldir Blanc, José Miguel Wisnik and Chico Buarque, and others.