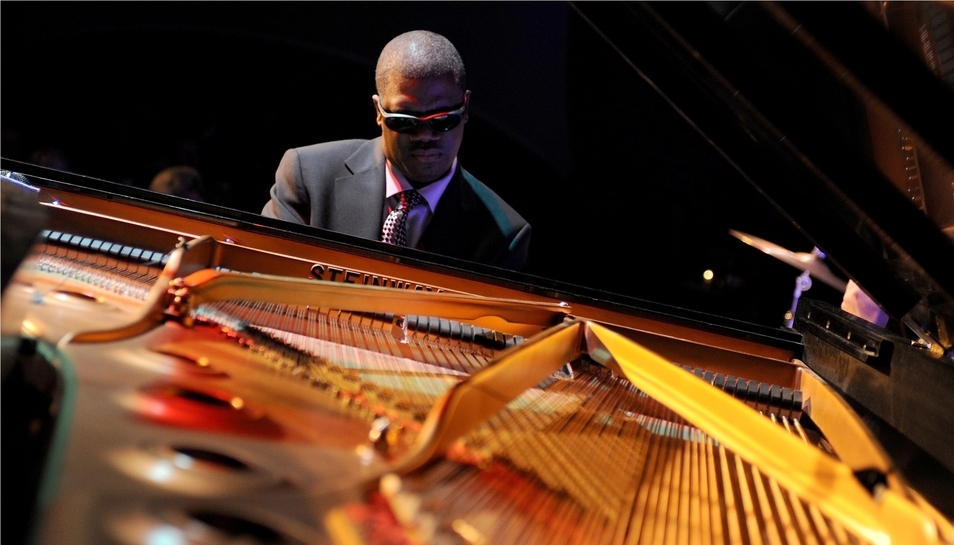 United We Play is a short film inspired by the current turbulent times, and the belief that strength comes through adversity—where there is divide, there is also community. The project combines the talents of Marcus Roberts, the Modern Jazz Generation, and the American Symphony Orchestra’s (ASO) string section in a musical, visual, and narrative digital experience that speaks to the future in a positive and hopeful way. The production features three world premieres of works for strings, jazz instrumentals, and piano composed by Marcus Roberts and commissioned by the ASO – America Has the Blues, Seeking Peace, and United We Play. Accessible by RSVP only. The film will remain available on-demand after its premiere.