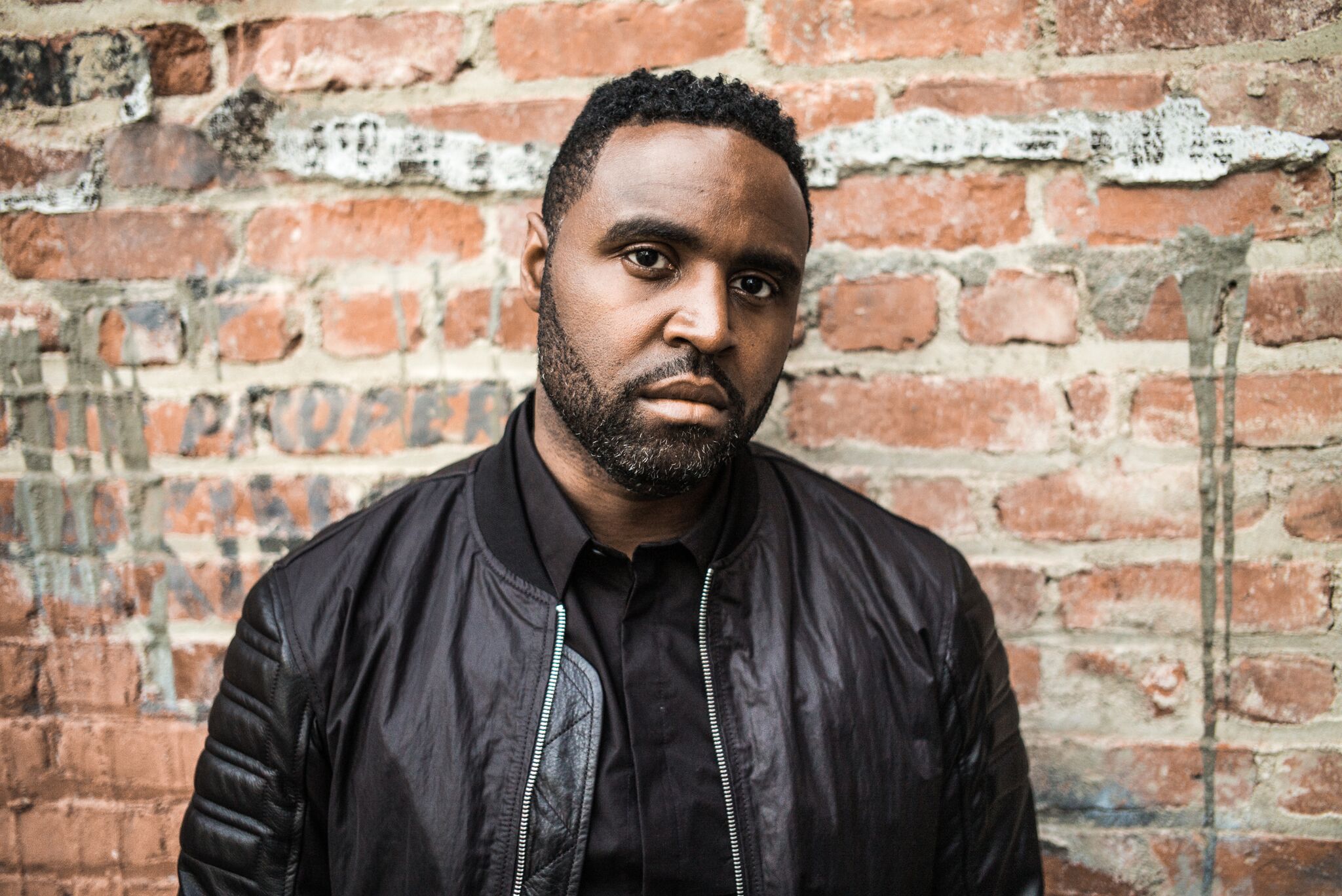 Named a “Rising Star” by DownBeat magazine and a “drummer whose time is now” by the New York Times, Kendrick Scott is a premier drummer of his generation. Born in Houston, Texas, Scott grew up in a family of musicians and had taken up the drums by age 8. He attended Houston’s renowned High School for the Performing and Visual Arts, a school which has produced an impressive array of musical talent, including Scott’s label mates Jason Moran and Robert Glasper, as well as pop star Beyoncé, among many others.