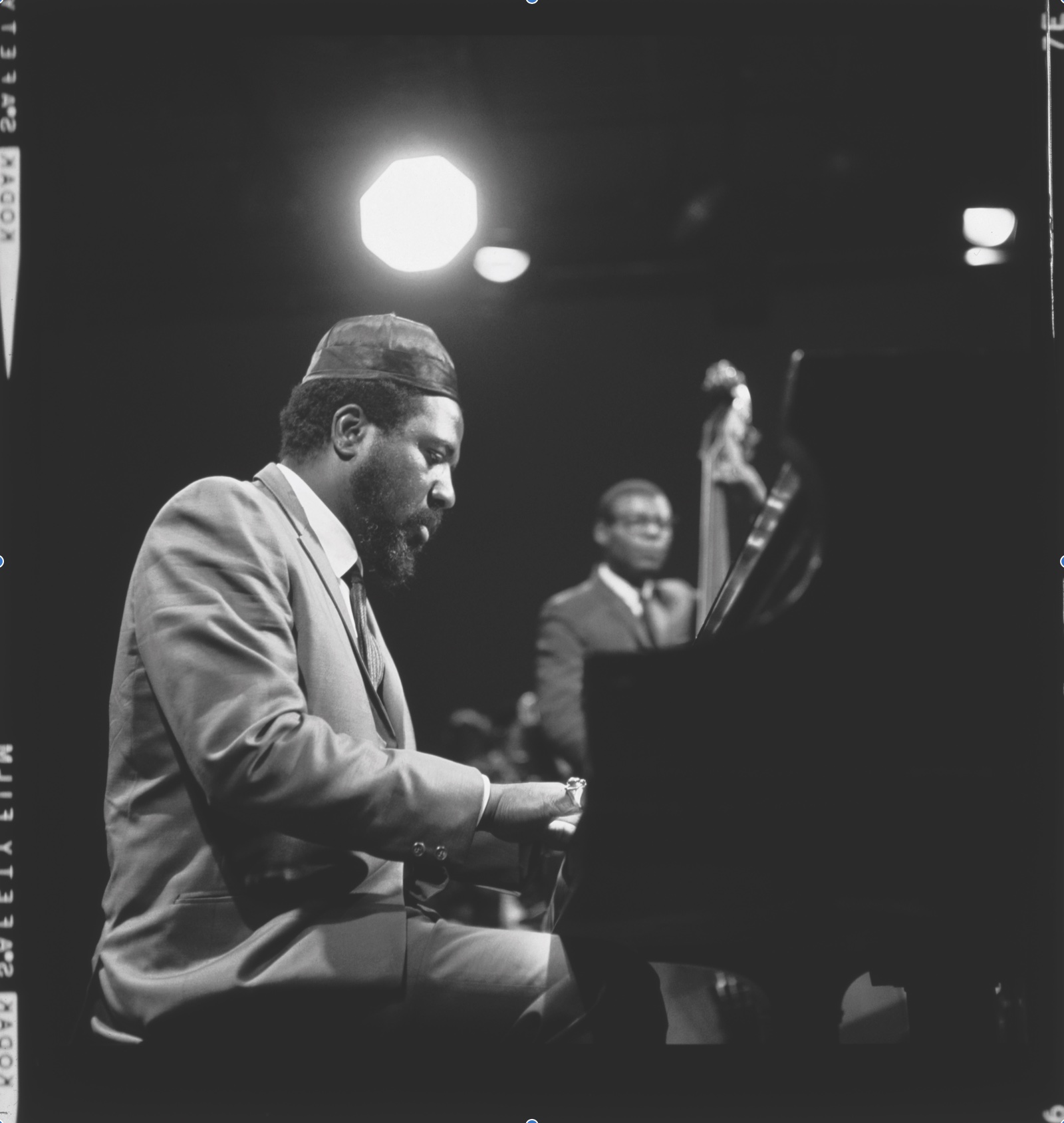 SFJAZZ is presenting the first-ever U.S. broadcast of a rarely seen documentary and concert film giving a glimpse into the life and music of jazz giant Thelonious Monk on June 10 at 7 p.m. PT.

SFJAZZ premiered the film to a sold-out crowd in March 1985, and the film was televised throughout the world. However, it has never been broadcast in the United States, making this the second time SFJAZZ has premiered this priceless document of jazz history.

The broadcast costs $10 for SFJAZZ members and $15 for the public, and is part of SFJAZZ’s virtual summer festival. More info here: https://www.sfjazz.org/sfjazz-digital/rent-music-in-monk-time/