The Mingus Dynasty at Dizzy’s Club in NYC 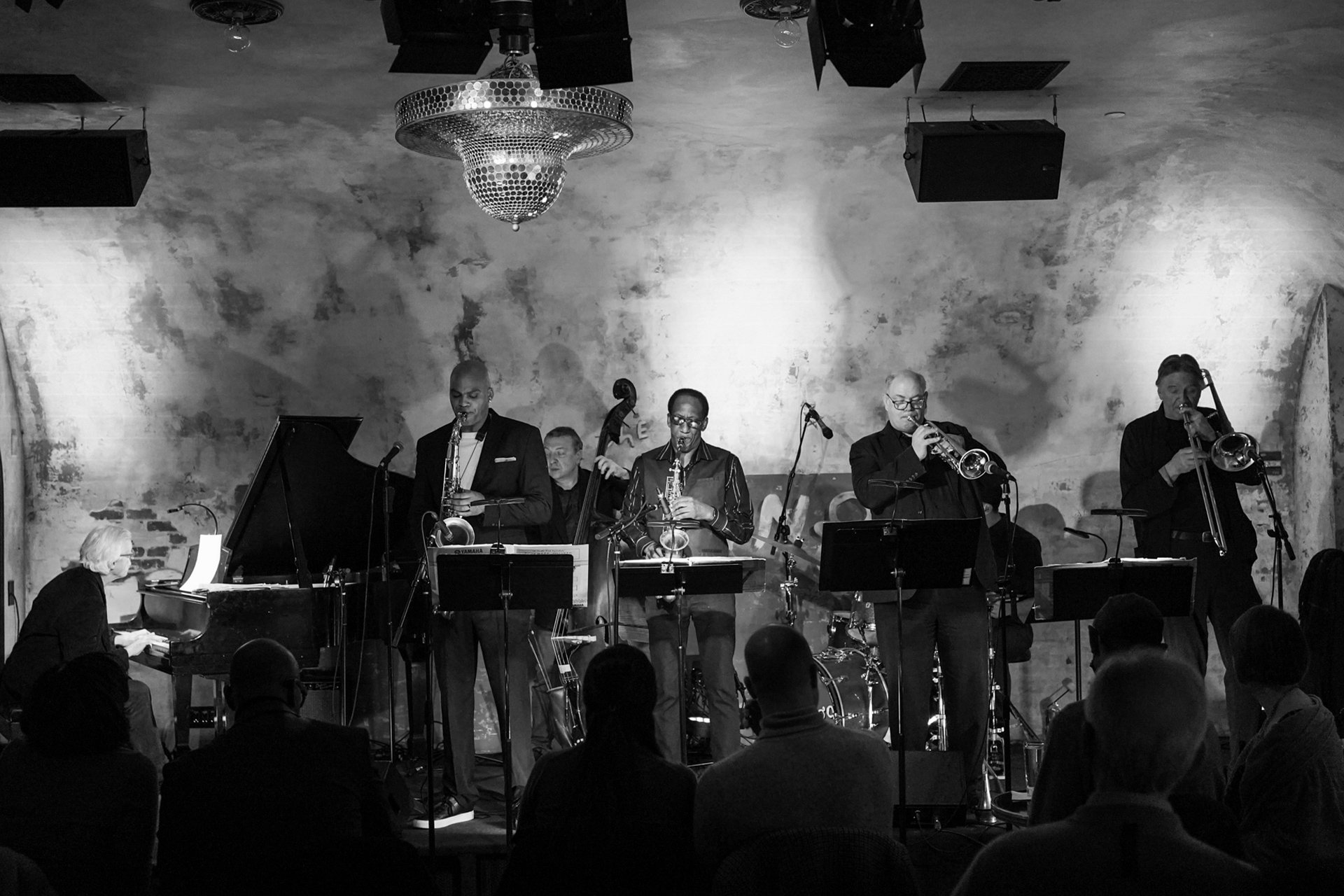 The Mingus Dynasty, a seven-piece all-star ensemble, was the first band Charles Mingus’s wife, Sue Mingus, organized after his death in 1979– collaborating with Mingus’s own sidemen to honor the life and work of the bassist and composer. The first Dynasty bands were expected to include only musicians who had actually performed with Mingus. Today, four decades later, the rich legacy of Mingus music ignites the bandstand with a new generation of musicians who add their individual voices and celebrate and explore the hundreds of compositions by Charles Mingus.