The Mingus Big Band at Dizzy’s Club in NYC 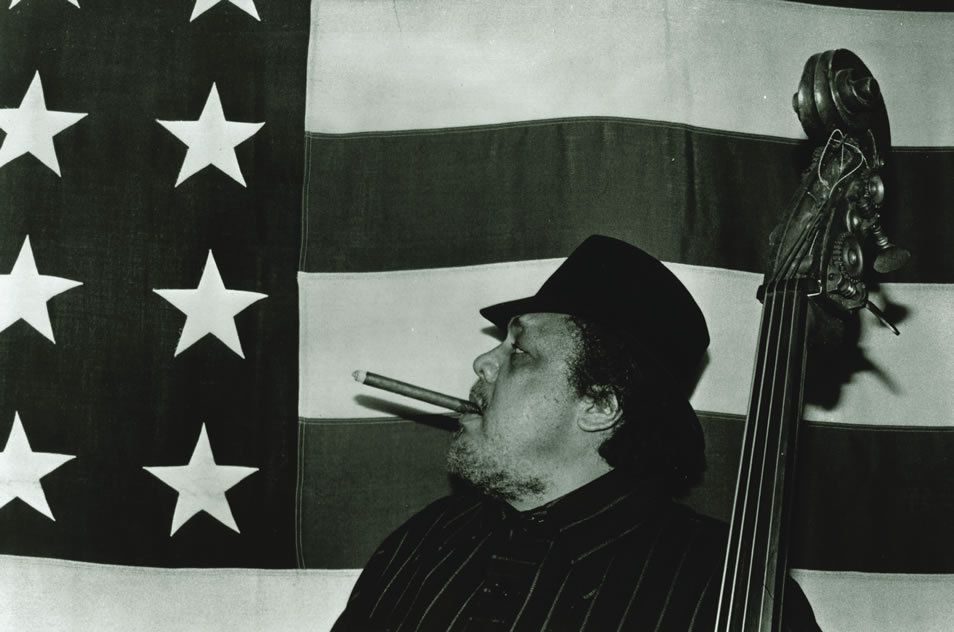 Kicking off a multi-night Charles Mingus Centennial Celebration (born, April 22, 1922) the Grammy-winning Mingus Big Band performs the music of its namesake, composer/bassist Charles Mingus, who died in 1979, as only they can. The Mingus Big Band first came together in 1991 and can regularly be seen in venues around New York City and the world with eleven recordings to its credit. Made up of a “Who’s Who” in New York, don’t miss the actual birthday party on Saturday night, although every night will be a party as we present four rolicking nights in association with the Charles Mingus Institute and Jazz Workshop, Inc.