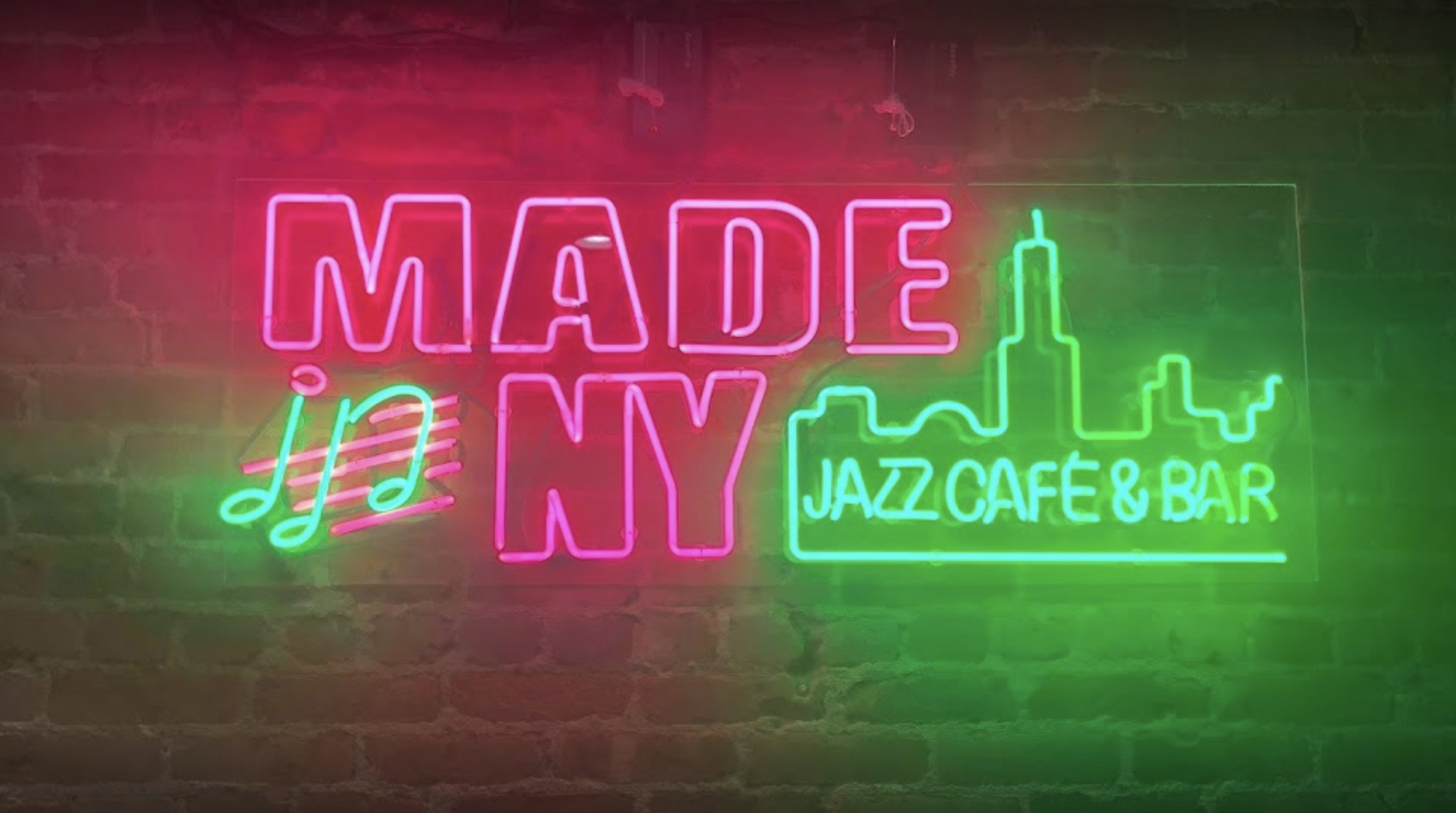 Teymur Phell was born in Baku, Azerbaijan in 1987 to a very musical family. His father Elmar, a composer and music teacher, and grandmother Elmira Nazirova, who was a celebrated classical pianist and sought after music instructor, both played an important role in Teymur’s early musical education. Since Teymur’s New York arrival in 2011, he has built his reputation as a vibrant and virtuosic player, performing with artists such as Danielia Cotton, Alex Young, Leni Stern, Kevin Salem, Lafayette Harris, Oz Noy and landing major gigs with jazz greats such as Mike Stern and Arturo Sandoval. For this performance celebrating the release of his new album Master Volume, he will be joined by Karel Ruzicka (tenor sax), Nitzan Gavrieli (piano and keys), and Joel Rosenblatt (drums).