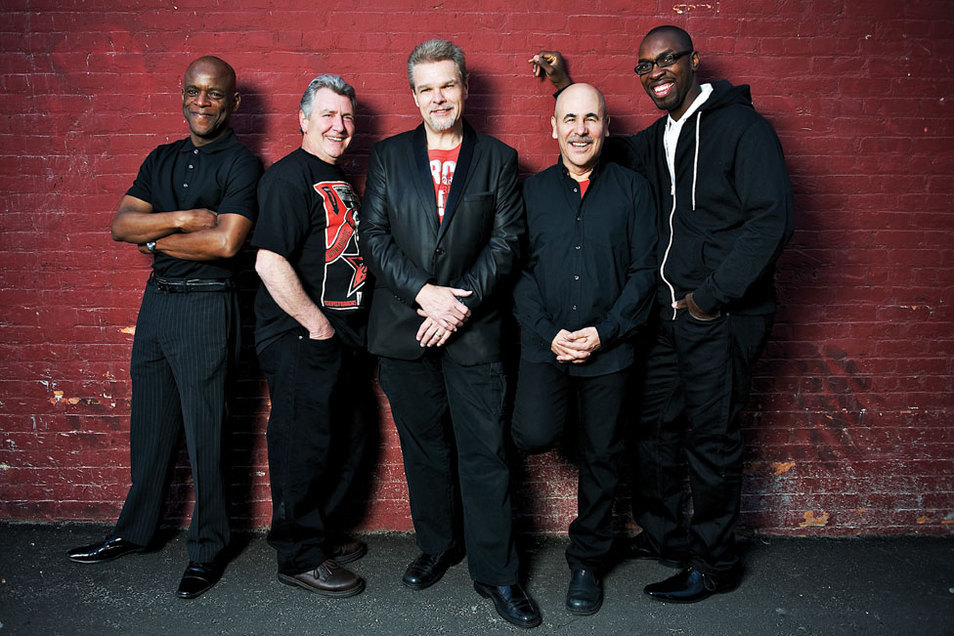 Steps Ahead is the jazz fusion group formed by legendary vibraphonist Mike Mainieri back in the 1970s. Known for a singular sound that melds elements of jazz, funk, rock and R&B, the group has long been one of the most influential ensembles in contemporary jazz.

For this concert, Mainieri will be joined by Ravi Coltrane (sax), Baron Browne (bass), Adam Rogers (guitar) and Steve Smith (drums). Michael Franks has performed for more than three decades and with 17 albums to his credit. His songs have been covered by Diana Krall, Natalie Cole, and the Carpenters. On his new Rendezvous in Rio LP, he sways to a South American beat, working bossa nova into his musical brew. Spyro Gyra’s members are contemporary jazz icons, recording and performing together for over four decades.