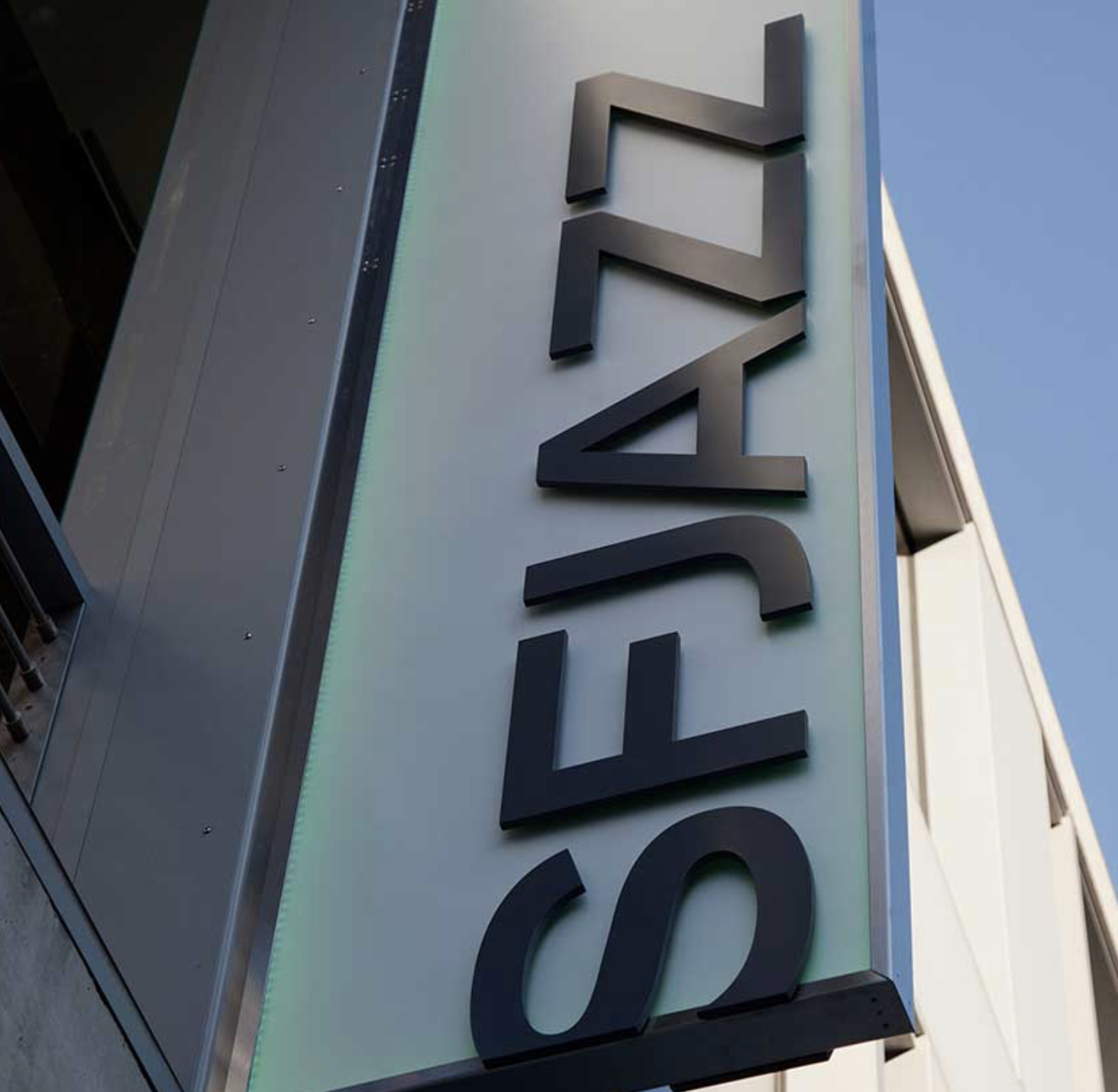 The CROSSROADS Series celebrates the work of legacy composers alongside cutting-edge voices from across generations starting May 10. Inspired by Julius Eastman’s politically powerful and sonically persuasive works, the event will launch into the cross-generational “at the CROSSROADS Series” with two major commissions. One is a new work by Sidney Corbett, an American composer living in Germany best known for his theatrical and emotionally powerful compositions.

Also featured is an SFCMP commission from Bay Area composer, pianist, and improviser Myra Melford, featuring herself as improvising piano soloist with the San Francisco Contemporary Music Players. SFCMP will premiere a new piece by Brazilian-Californian composer Fernanda Aoki Navarro, while LJ White offers his own version of the interplay between freedom and structure in a work for solo violin and electronics.