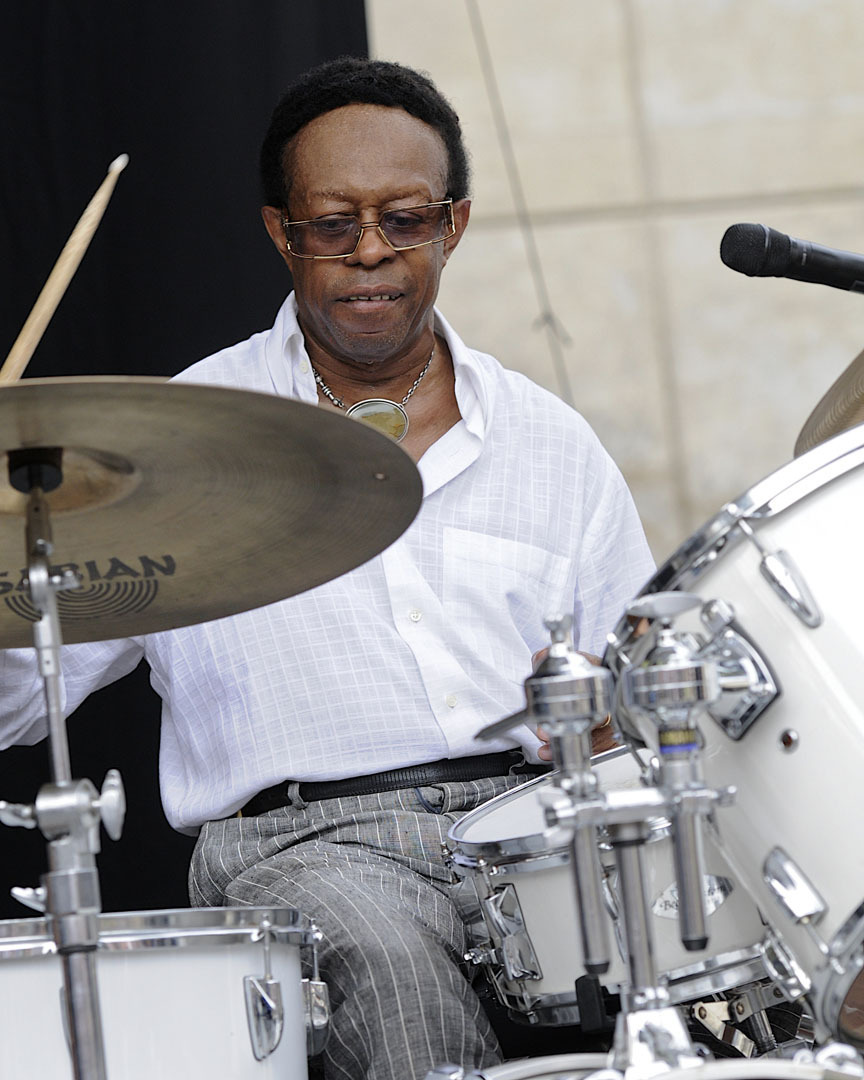 The Blue LLama Jazz Club welcomes Detroit-born drummer Louis Hayes for live performances on Friday and Saturday December 6 and 7, at 7 and 9:30 p.m. Ticket prices are $25 for bar, $35 for main seating and $45 for VIP with a front row table and complimentary bubbles. For tickets, visit https://www.bluellamaclub.com/event/louis-hayes-serenade-for-horace.

Louis Hayes is an American jazz hard-bop drummer and bandleader. He is most commonly known for his appearances in Horace Silver’s Quintet in the 1950’s, Cannonball Adderley Quintet in the 1960’s and his association with the Oscar Peterson Trio in the late 1960’s. Through these endeavors, Hayes has worked with talented musicians such as John Coltrane, Horace Silver, Joe Henderson, Cannonball Adderley, Freddie Hubbard, Yusef Lateef, Dexter Gordon and Grant Green.

Hayes’ project Serenade for Horace is a tribute to his mentor and friend, legendary hard-bop pianist Horace Silver. The album was co-produced by Blue Note Records President Don Was and bassist Dezron Douglas with the eminent Maxine Gordon acting as executive producer.