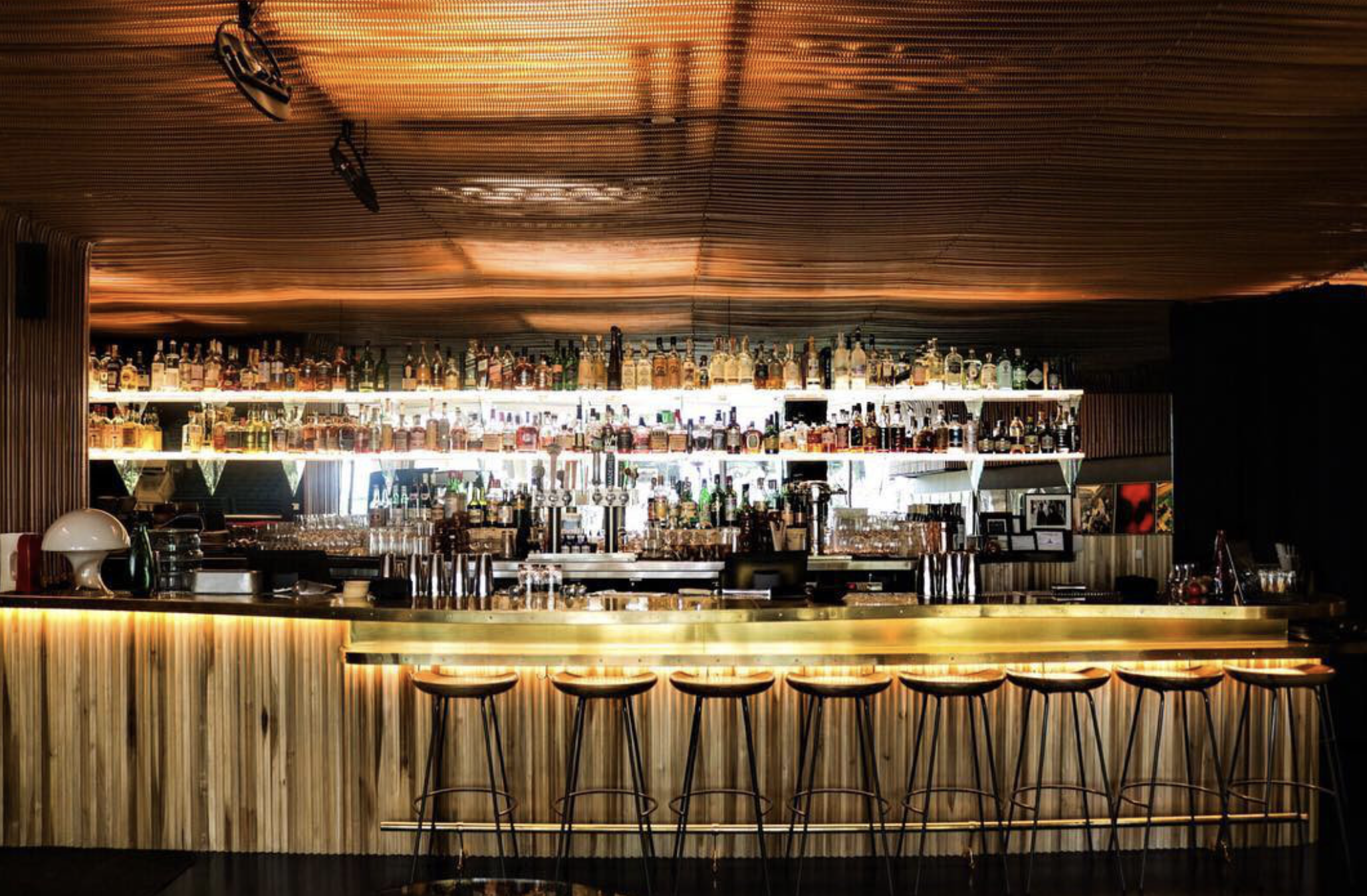 Combining the worlds of Brazilian music and jazz, in a chamber-music type setting, Amilton Godoy on piano, Lea Freire on flute and Harvey Wainapel on saxophone and clarinet, have produced a body of work that blends the swinging exuberance, virtuosity, and charm of the many different rhythms of Brazil along with the country’s characteristic tender lyricism.

São Paulo’s Godoy is a classically trained virtuoso who at an early age shifted his focus to Brazilian pop and American jazz. In 1964, at the age of 23, he formed the Zimbo Trio, one of the first “Samba-Jazz” groups to combine these two genres. The group went on to make 51 recordings and tour in 40 countries.

Léa Freire started her studies at the age of 16. Freire has performed her original music throughout North and South America, as well as Europe. In 1997 she founded the Maritaca recording label, which has released 40 CDs.

Californian saxophonist/clarinetist Harvey Wainapel has toured internationally with Airto Moreira and Flora Purim, Joe Lovano, Ray Charles, and Jovino Santos Neto, and has presented his own work in 23 countries. Since 2000, Harvey has spent 1-2 months per year in Brazil, researching, meeting and collaborating.