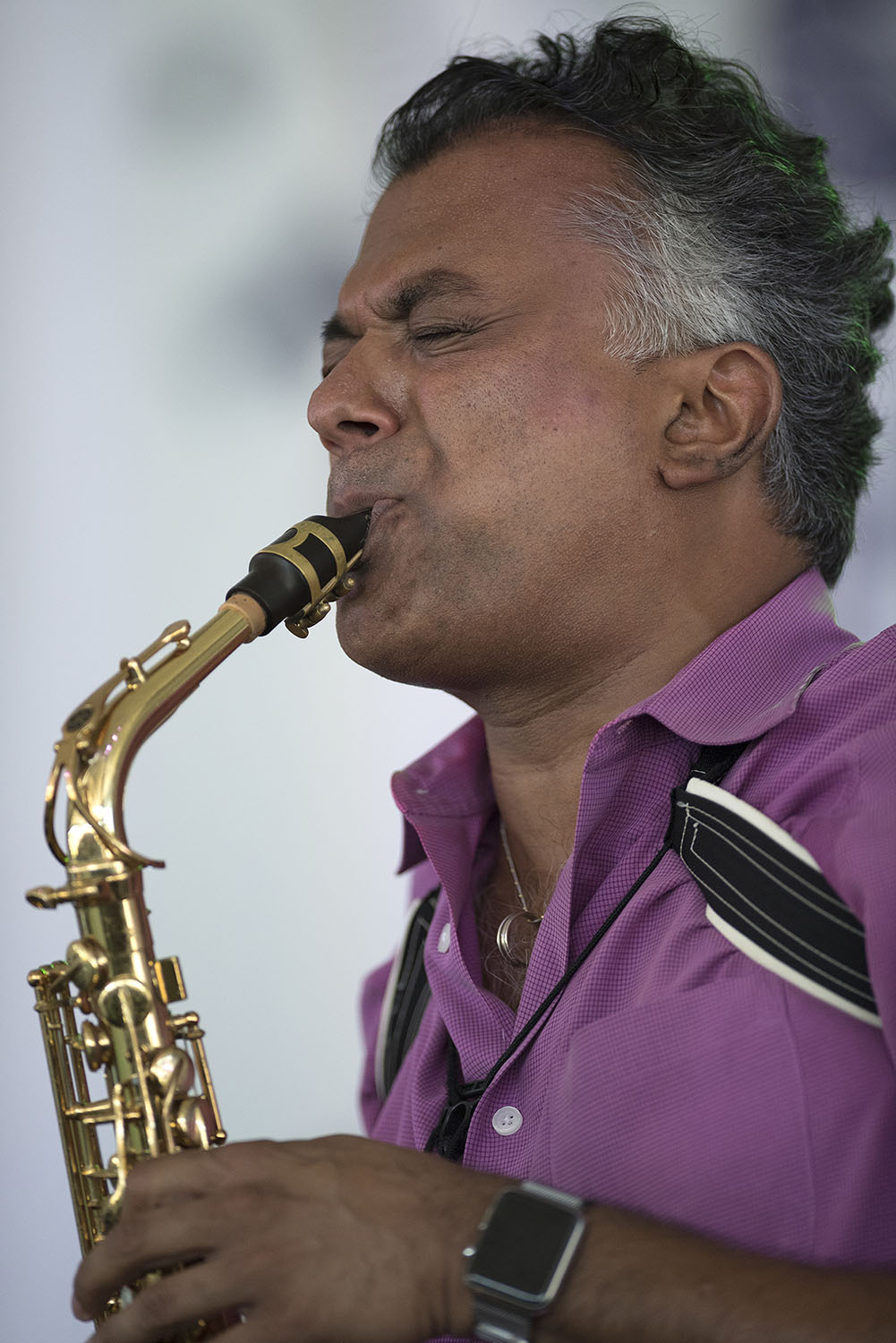 Alto saxophone star Rudresh Mahanthappa celebrates the release of Hero Trio – a wide-ranging session encompassing the music of his formative influences including Charlie Parker, Stevie Wonder, Keith Jarrett, Ornette Coleman, and Johnny Cash – with a live stream of the pre-recorded album-release concert along with a live Q & A moderated by Nate Chinen of WBGO.

Hero Trio, Mahanthappa’s first album focusing on compositions not his own, has earned wide critical acclaim as one of the top albums of 2020. It was released June 19, 2020 via Whirlwind Recordings.