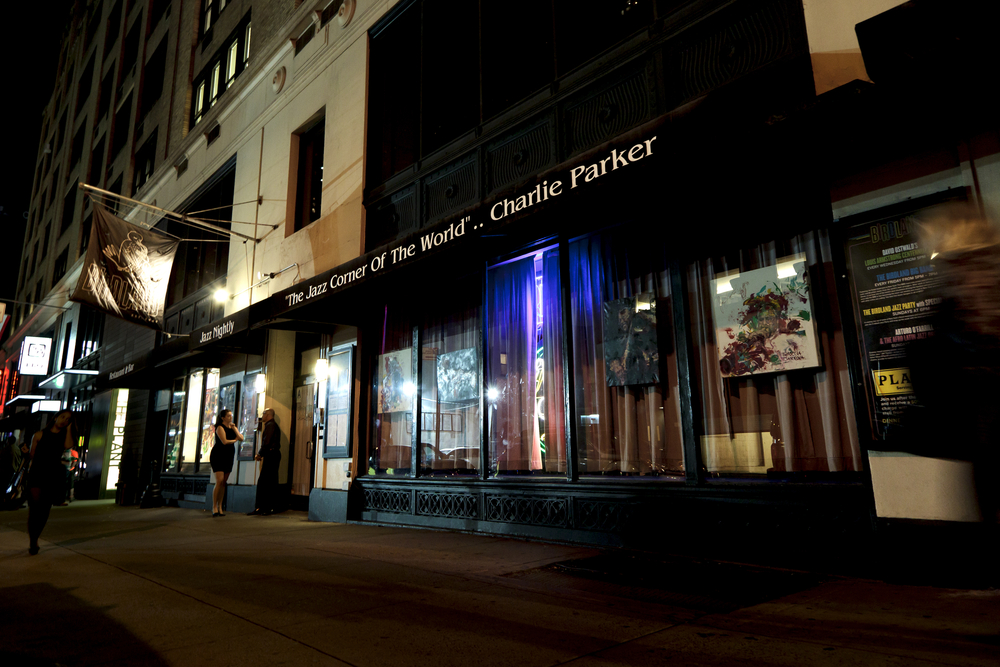 In a career that has stretched over the last 60 years, while performing with many of the legendary jazz musicians of his time, Roger Kellaway has written memorable film and television scores, composed classical works for major symphony orchestras, inspired what came to be known as “new age” music, and provided essential accompaniment and musical direction for iconic figures of American popular music like Elvis Presley, Barbra Streisand, Bobby Darin, Tony Bennett, Van Morrison and Joni Mitchell. Although Kellaway’s soundtrack for the Streisand film “A Star is Born” received an Oscar nomination, and his compositions have been performed at Carnegie Hall and elsewhere by the likes of the New York Philharmonic, Los Angeles Philharmonic, and National Symphony orchestras, he still may be most widely recognized for the closing theme (“Remembering You”) of the 1970s mega-hit TV series, All in The Family.

Kellaway chose to celebrate his 80th birthday in November at New York’s Birdland, historically known as the “Jazz Corner of the World,” to engage his abiding passion for straight-ahead, uncompromising and above-all-else swinging jazz, performing with a “drummerless” trio in the tradition of Art Tatum, Nat Cole, and Oscar Peterson. The celebration marks the return of one of the very few remaining figures from the “golden age” of modern jazz to the iconic jazz club where he first performed almost 60 years ago.