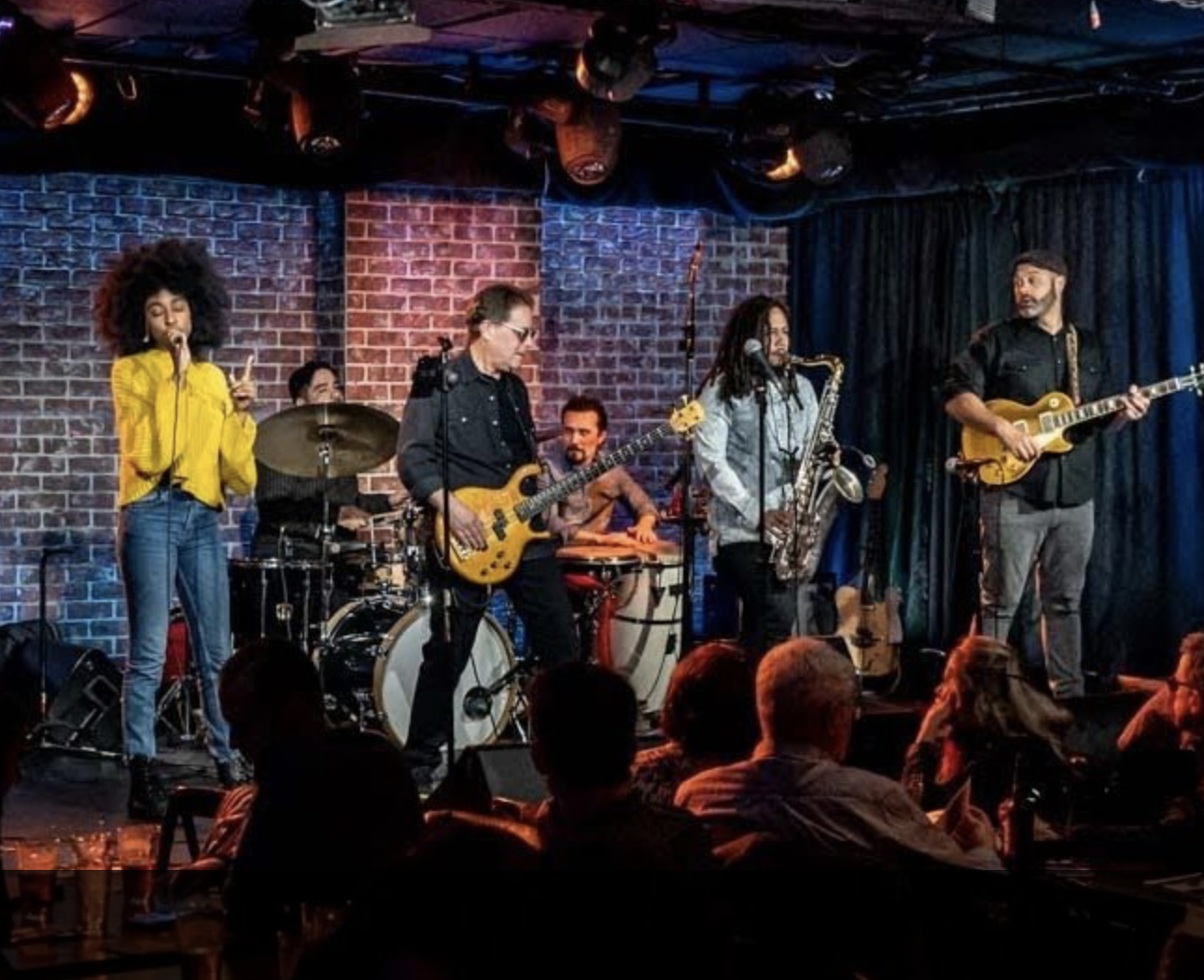 Project Grand Slam (PGS) is the brainchild of bassist/composer Robert Miller. PGS is a jazz rock Latin fusion band based in New York City. Originally formed in 2007, PGS has released seven albums. The band’s new CD, PGS 7, will be released on June 28. It features 12 new, dynamic, diverse songs written by Robert, plus his reimagined version of Dobie Gray’s 1965 hit, “The ‘In’ Crowd.”

In 2018, the band headlined at 7 major U.S. and International music festivals. Robert writes and arranges all of the band’s material, including vocal and instrumental originals. One of his musical signatures is to take classic rock hits and “reimagine” them in PGS’s style. He’s done this with Jimi Hendrix’s “Fire,” The Kinks’ “You Really Got Me,” Cream’s “I’m So Glad,” The Who’s “I Can’t Explain,” and Phish’s “Free.”