Patrick Cornelius- Jazz at The Cell 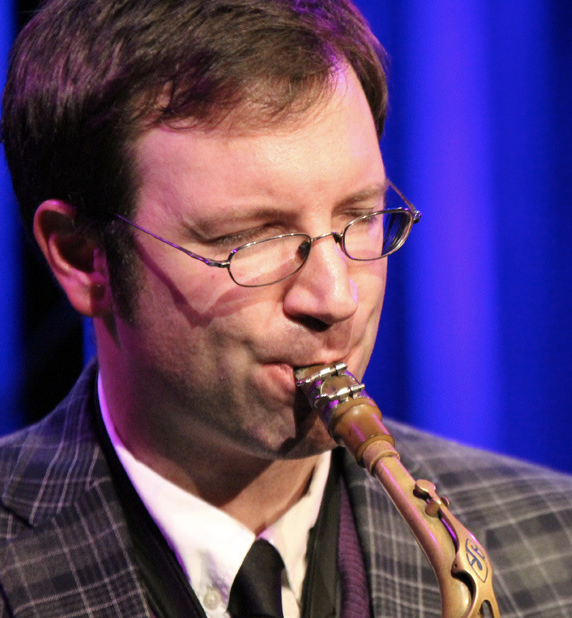 After 18 years in New York City, alto saxophonist and composer Patrick Cornelius has cultivated a substantial body of work as a composer and bandleader, and performed his original music in some of the world’s top jazz venues. Hailed as “self-assured” and “resourceful” by The New York Times, “Elegant” and “Extraordinary” by DownBeat Magazine (in whose annual Critics Poll he was listed among the “Rising Stars” for the past four years), and “Bold and Gifted,” by All About Jazz, Cornelius has released seven albums featuring established masters (like Jeff Ballard and Frank Kimbrough) and rising stars (including Gerald Clayton, Kendrick Scott, and Miles Okazaki).