Ola Onabulé at the Public Theater 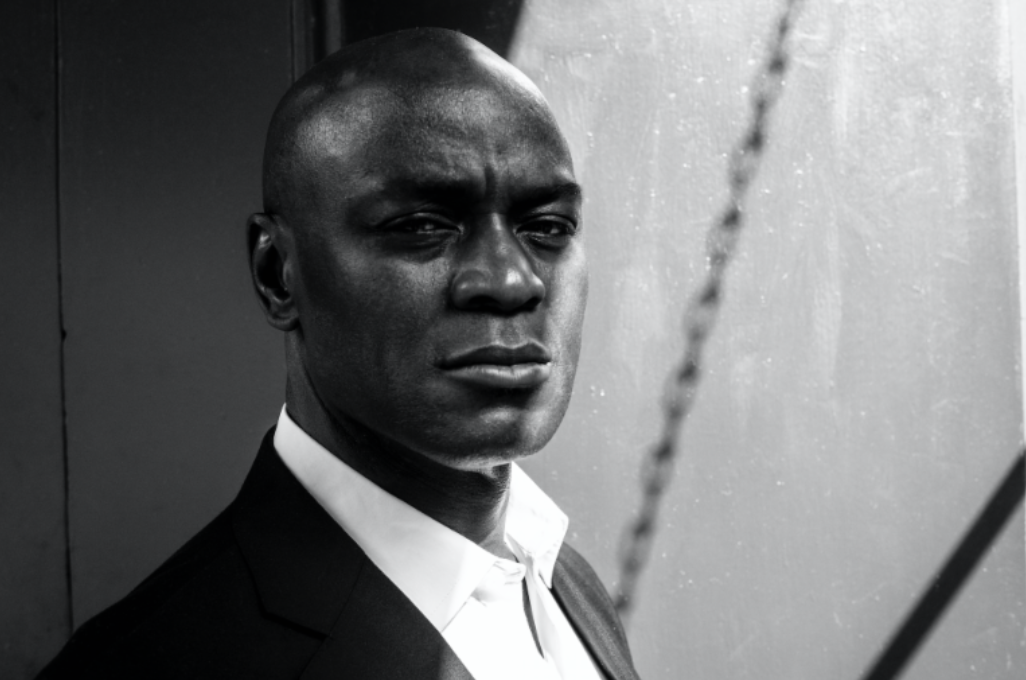 British-Nigerian singer/songwriter Ola Onabulé will perform work from his new album at Joe’s Pub at the Public Theater on Aug. 29 at 7 p.m.

Point Less will officially be released on August 30. The album  is a follow up to Onabulé’s last album, It’s The Peace That Deafens, with the new album boldly expressing his views on social injustice. Violence, immigration, xenophobia, betrayal, and dignity are themes considered on Point Less, rendered with a powerful and knowing generosity of spirit. Onabulé is rueful yet optimistic.