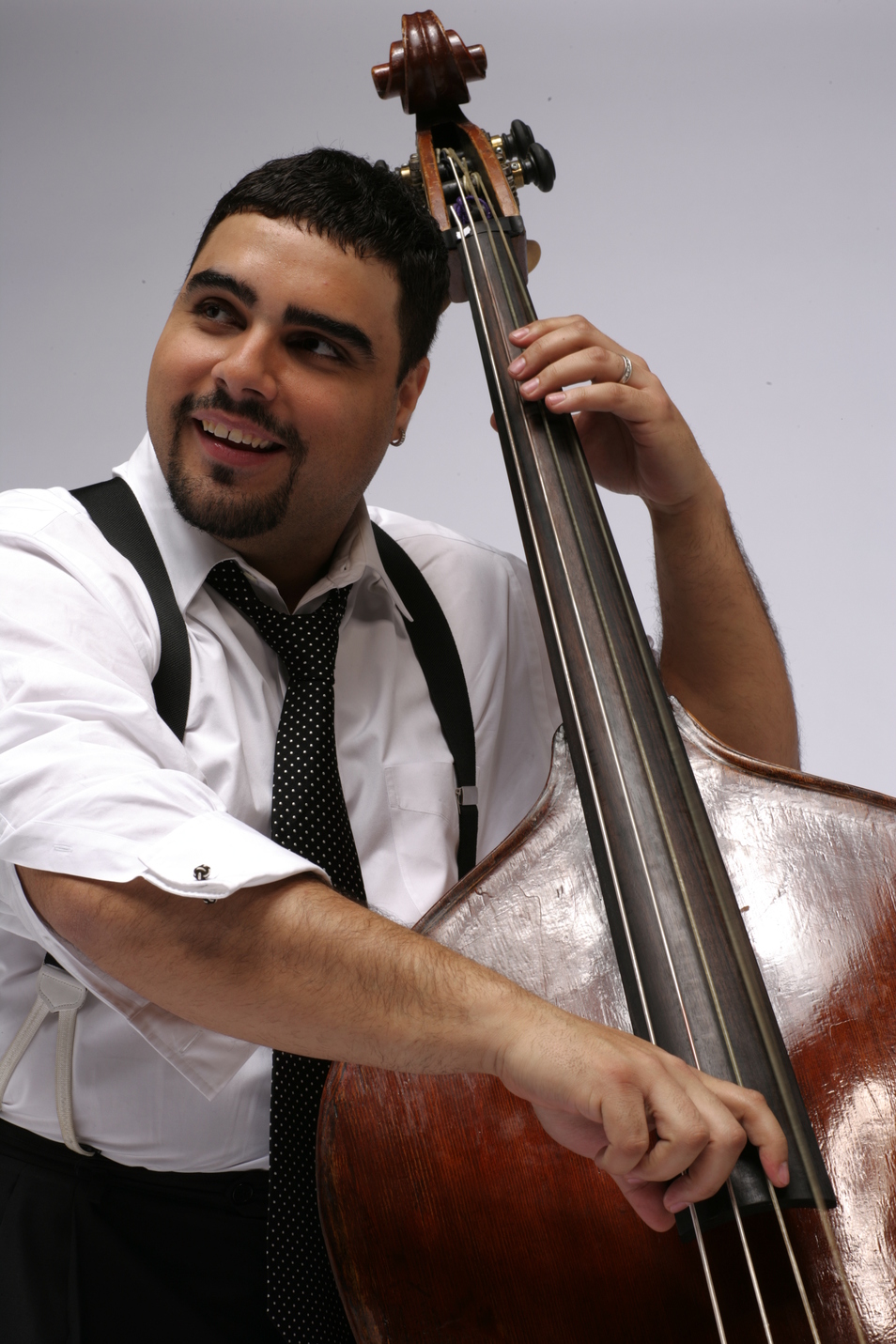 The syncopated melodies and rhythms of genius composer Thelonious Monk get the Afro-Latin treatment in this one of a kind evening of clave and swing at the Rose Theater. With music direction by JLCO bassist Carlos Henriquez, this first-ever performance includes reinventions of Monk classics such as “Bye-Ya,” “Evidence,” “Boo Boo’s Birthday,” and inspired new works. With congas and clave providing the groove, any Monk piece becomes danceable.

Named “the most important Latin jazz artist in New York City today” and “the heir to the legacy of Tito Puente” by New York Latin Culture, Henriquez is the longtime bassist for the Jazz at Lincoln Center Orchestra. He is a Grammy Award-nominated artist, a talented arranger, and one of the most exciting bandleaders in town.

Hailing from the Bronx, Henriquez is a rare virtuoso in both the jazz and Afro-Cuban traditions, and he has been performing with greats like Tito Puente, Eddie Palmieri, and Celia Cruz since the age of 14. He’s also a natural entertainer who has led concerts ranging from Rubén Blades’s debut with the JLCO to a New Year’s Eve bash at Dizzy’s Club.