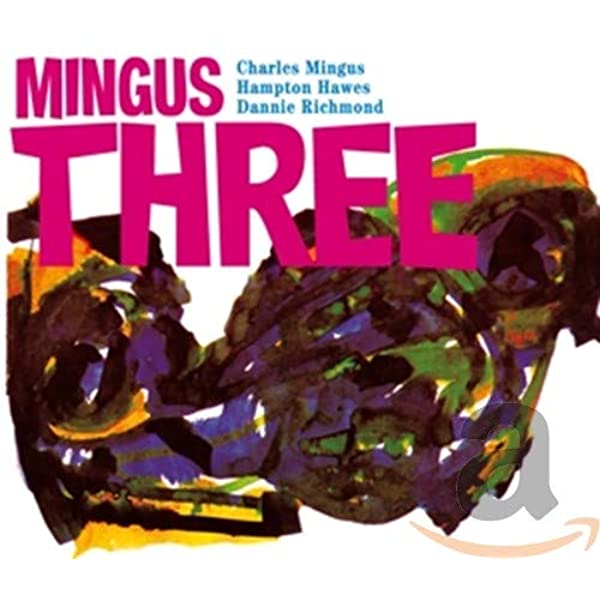 As part of the month-long Mingus Centennial celebrations, tonight marks a dedication to the 1958 Mingus album Mingus Three. Rhino will be co-hosting this memorable evening to celebrate the reissue with physical CDs on hand for sale, and special Mingus birthday festivities and memorabilia. The Mingus Big Band is the “city’s hardest big band (Time Out New York),” celebrating the music of composer/bassist Charles Mingus, who died in 1979. Under the artistic direction of Sue Mingus, this 14-piece band performed Thursday nights from 1991 to 2004 at Fez under Time Cafe in New York City. It maintained weekly performances in the city from May 2004 until October 2008, when it began “Mingus Mondays” at Jazz Standard where it alternated with the Mingus Orchestra and Mingus Dynasty. Mingus Mondays became a NYC institution and Monday night stronghold for over 12 years, halted only by the COVID-19 pandemic. The Mingus Big Band tours extensively in the United States and abroad, and has 11 recordings to its credit, six of which have been nominated for Grammys.