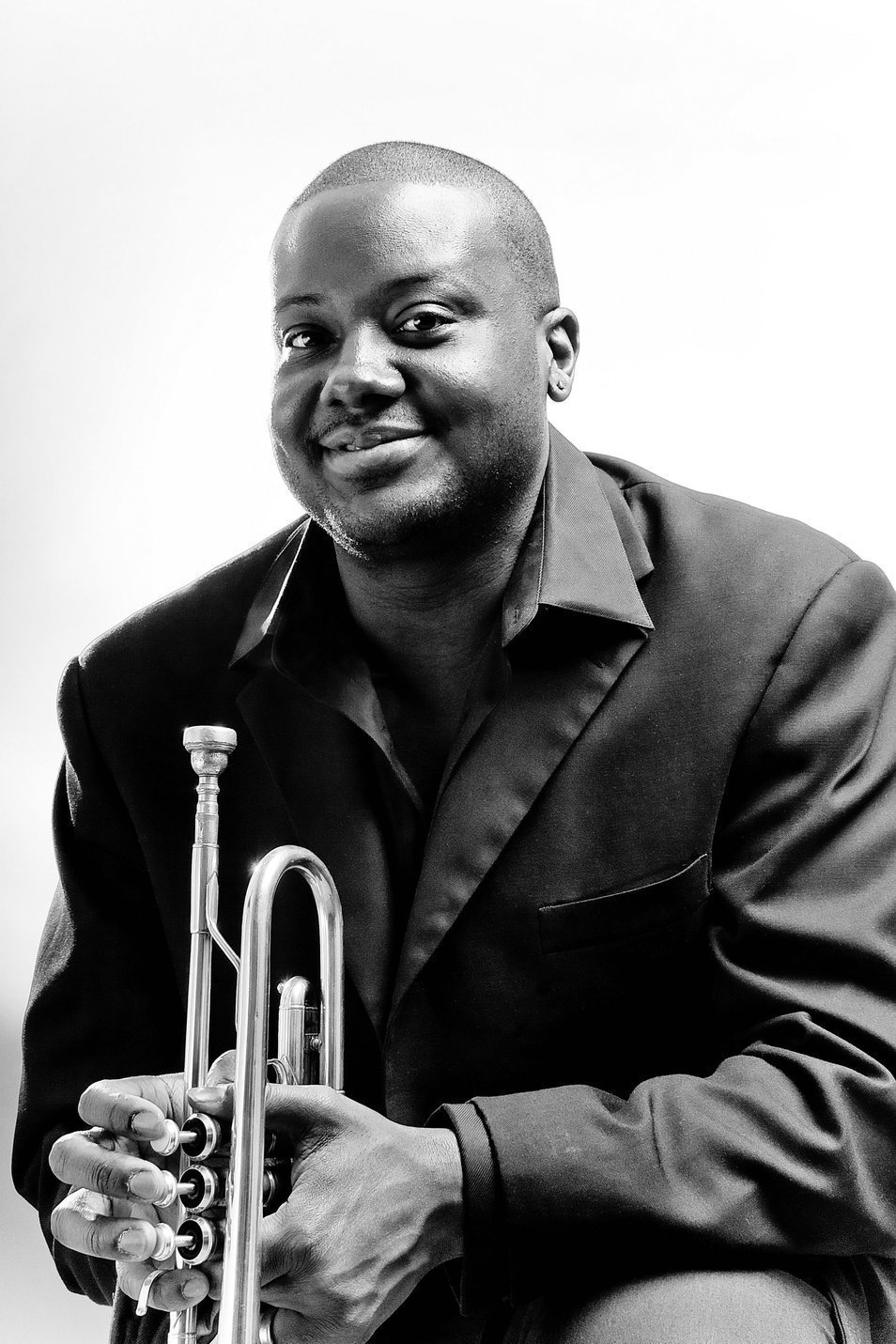 As one of the most influential and acclaimed figures in the history of jazz, Miles Davis shaped the course of modern improvisational music more than a half-dozen times over his fifty-year career, becoming the standard bearer for successive generations of musicians. After receiving two Miles Davis albums (Kind of Blue and Tutu), Sean Jones developed an interest in jazz music. Years later, Jones says, “Davis’s overall vision, the way he changed with the times, the purity of the sound is probably the single most powerful influence on me as an artist.” On October 15, 2022, your Charleston Jazz Orchestra welcomes trumpeter Sean Jones to the Charleston Music Hall stage to reflect on and guide the audience through the legacy of Miles Davis.

Sean Jones is a musical chameleon and is comfortable in any musical setting no matter what the role or the genre. Sean has been prominently featured with a number of artists, recording and/or performing with many major figures in jazz, including Illinois Jacquet, Jimmy Heath, Frank Foster, Nancy Wilson, Dianne Reeves, Gerald Wilson and Marcus Miller. Sean was selected by Miller, Herbie Hancock and Wayne Shorter for their Tribute to Miles tour in 2011. Your CJO is excited to welcome trumpeter, bandleader, composer and educator, Sean Jones to Charleston for a Miles Davis tribute Charleston Jazz style.