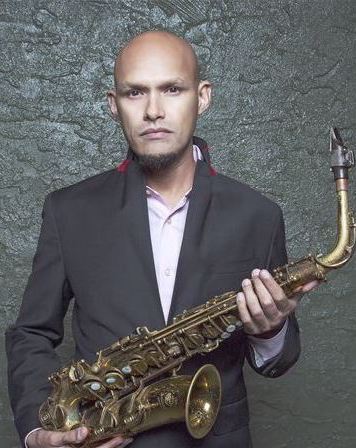 Multiple Grammy nominee and Guggenheim and MacArthur Fellow Miguel Zenón is widely considered as one of the most groundbreaking and influential saxophonists of his generation. He has released 12 recordings as a leader, including the Grammy-nominated Yo Soy La Tradición (2018) and Típico (2017), as well as his latest, Sonero: The Music of Ismael Rivera (2019).